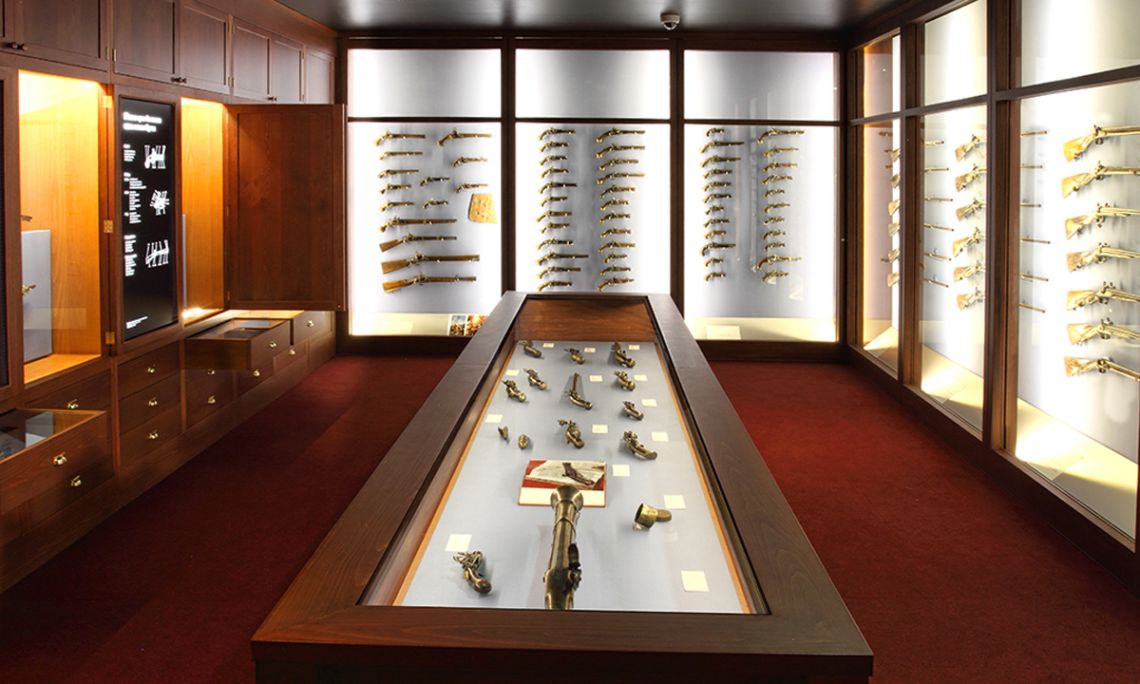 The wrought iron obtained from medieval forges was turned into farm tools, parts for carts, milling and fulling, as well as nails, bars and knives. Later it was used to make crossbows and other objects. In the 16th century firearms manufacture began for portable arms (loaded at the muzzle), which continued thriving during the 17th century and reached maximum production in the 18th century. After this period the practice disappeared due to political movements and profound economic changes and technological advancements.

The weapons manufactured in the workshops in Ripoll are the most internationally renowned product made in the forges in the region. Beyond their use, they became the culmination of the abilities of their creators, and are a reflection of the highly advanced technical knowledge and artistic sensibility of these craftsmen. Aside from the firearms produced to order for armies at the time, they also made individual models for civilian use, created as luxury items. They are the embodiment of the technical skills and artistic talent of real experts in metalworking (iron, brass and silver), with the wooden trimmings and precision mechanisms that come together to make a firearm. The barrel and lock, which are embedded in wood, often make the firearms real works of art, and they feature the signature carvings of the remarkable gunsmiths from Ripoll.

The master gun makers, locksmiths and barrel makers worked separately on each part of the gun, but they formed the powerful guild of Sant Eloi, which acted as a guarantor for the quality of their work, testing weapons before selling them on the market, and controlling the process of learning how to become a master petronel maker.

25. From Ripoll to the world 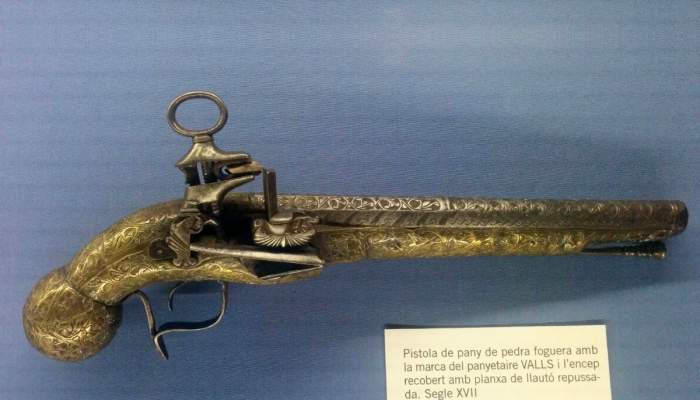