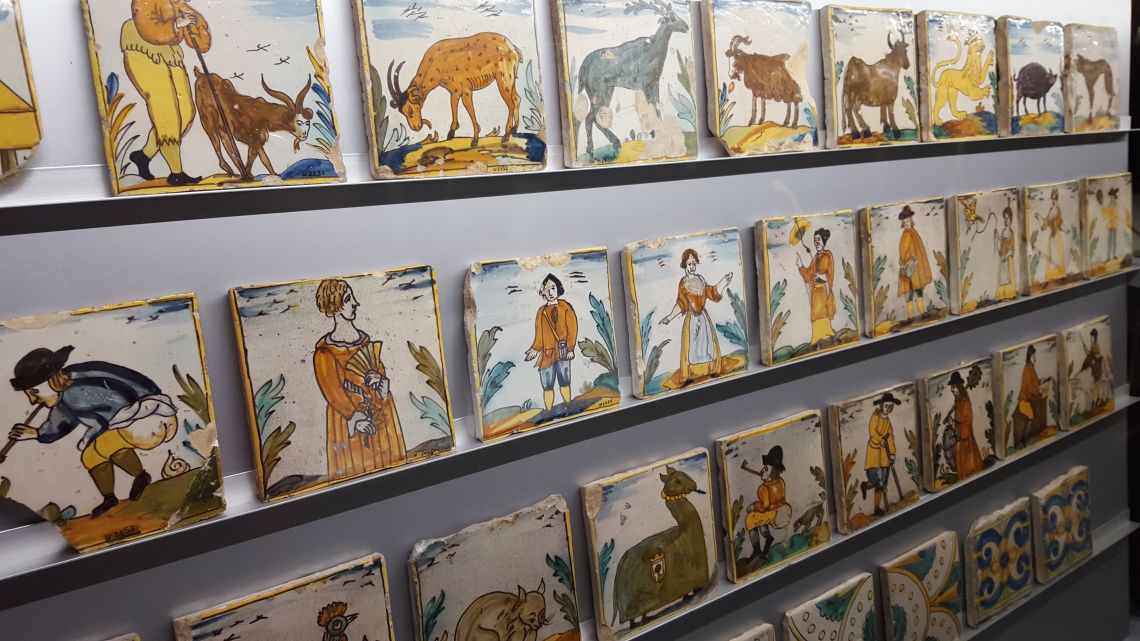 Ceramics came to assume a decorative role and tiles were now applied to niches, friezes, steps, fountains, skirtings and even façades and roofs. The earliest influence when it came to glazing and varnishing one side of the tiles came from the Moors. Italian and Flemish fashions would come later and Catalan tile-makers adopted them as their own. They commissioned images form artists, or else copied popular engravings from the time.

From the 17th to the end of the 19th centuries, ‘arts and crafts tiles’ constituted a window onto the work of artisans of the period. They were given this name because they normally depicted men and women engaged in their traditional crafts. The rendering was figurative and monothematic, encompassed by a painted frame adorned with decorative elements (which serve as a means of dating the pieces). They tell us not only about work and leisure but also about the social milieu in which they developed and the daily routines that characterised occupations that have now practically disappeared. Curiously enough, tile-makers never portrayed their own profession.

We challenge the visitor to match the colourful images with the activity they represent. Sometimes this is easy, but not always... 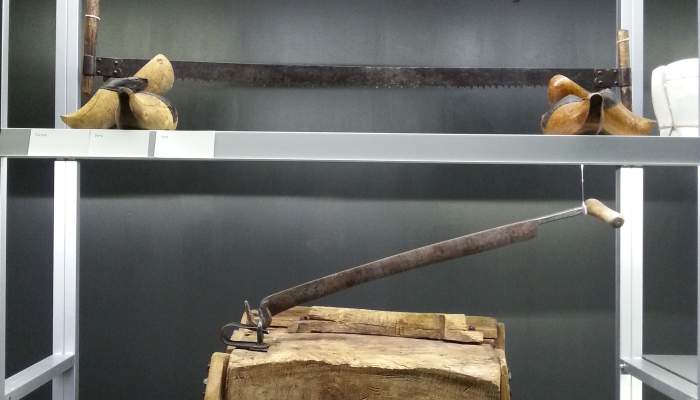 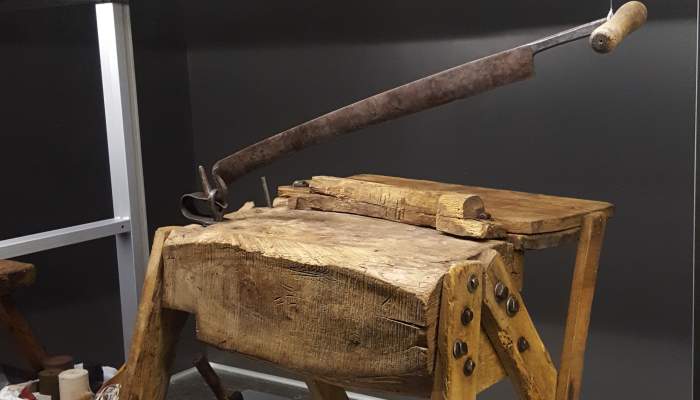 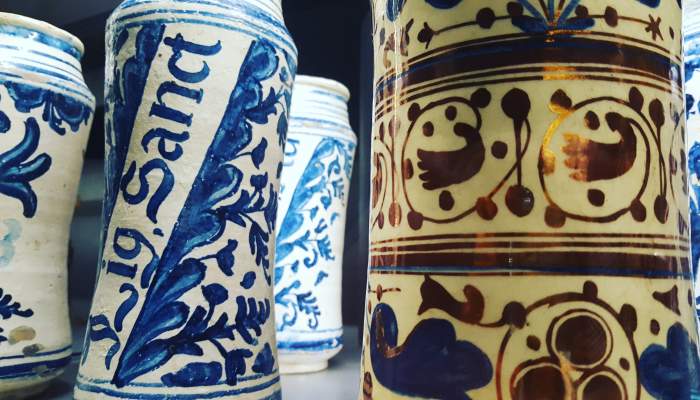