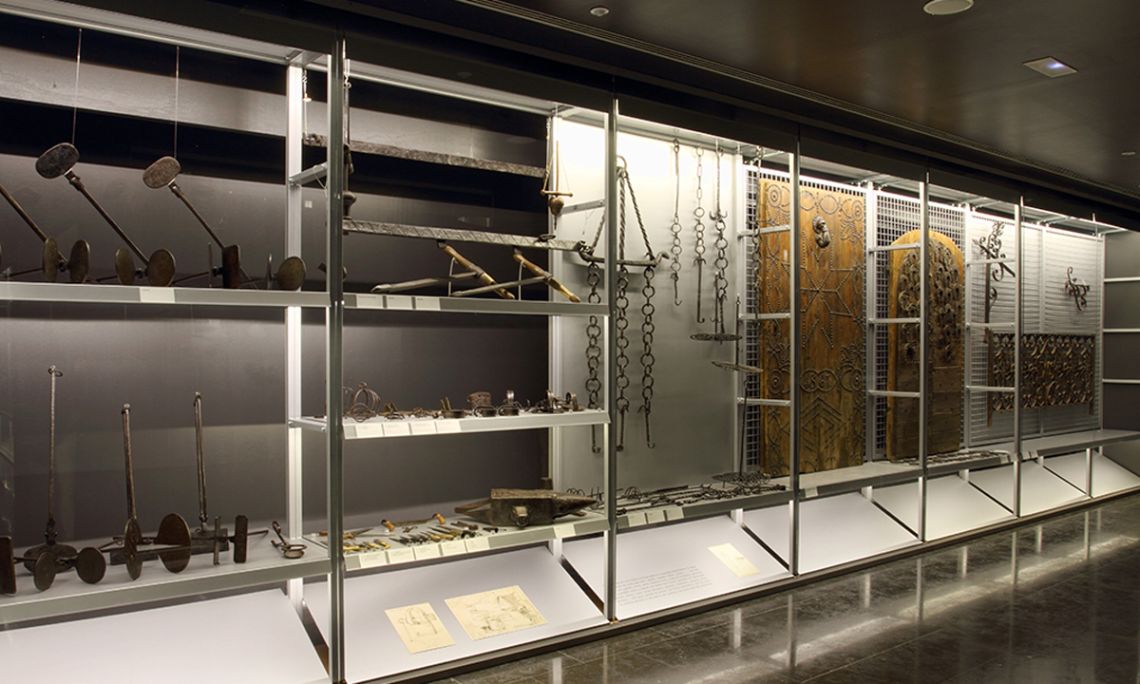 Turning iron into metal products, such as agricultural tools and other useful items, weapons, locks or keys, was an essential part of the economy of the Ripollès region throughout the modern era until the 19th century, with the emergence of industrial society.

The region saw mining iron develop with metal deposits found in the Ribes valley, Nyer and Mentet, as well as in the Conflent region.

The necessary infrastructure for the water was built, with channels, dams and ponds on the banks of the rivers Ter, Freser, Rigat and Carboner, as well as the Forn. Whole forests were used as to provide the forges with fuel through charcoal, needed to transform the ore (or iron ore) into pig iron, which is then compacted with hammers to become wrought iron. Thanks to these raw materials and the energy sources the forges were able to work. They were run by master forgers, who had a wealth of knowledge about the secrets of the trade, and who worked together with others, workers who were in charge of the fires, compacting the metal, heating the forge and working the iron. The iron making process still needed other specialists, such as miners, who were experts in extracting the iron ore, coal miners and carriers. 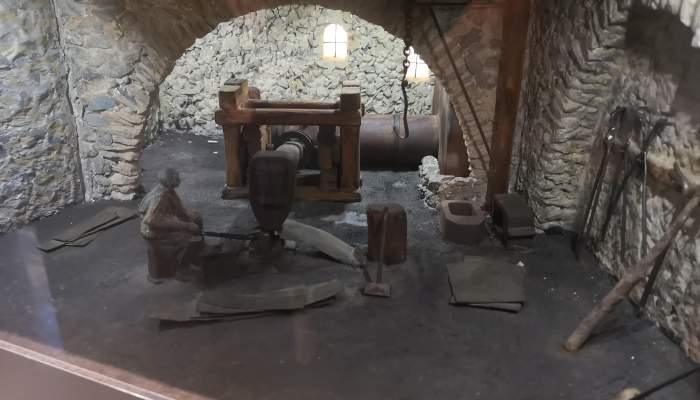 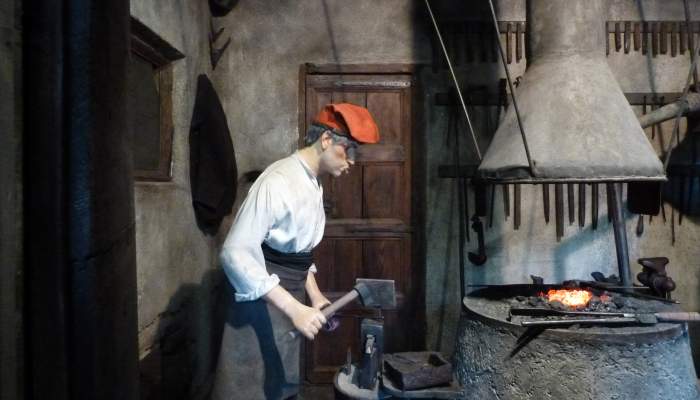 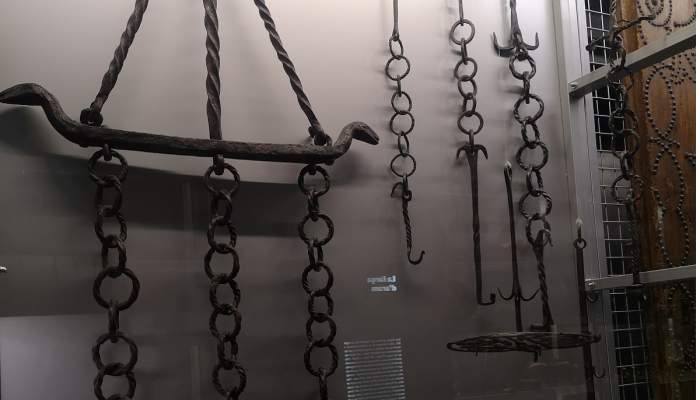 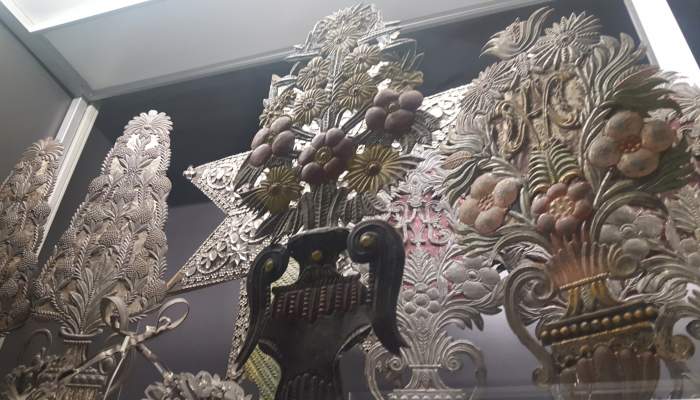 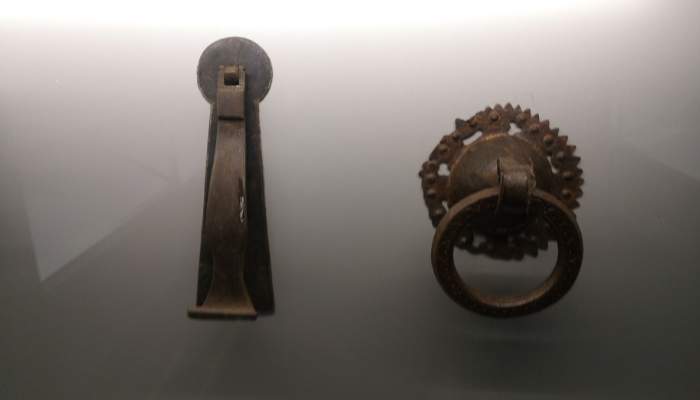 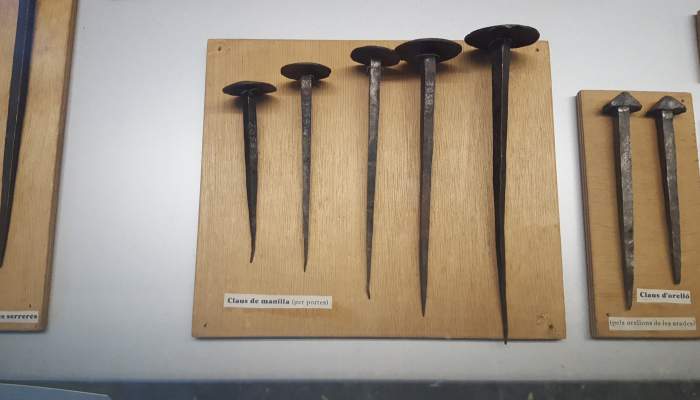