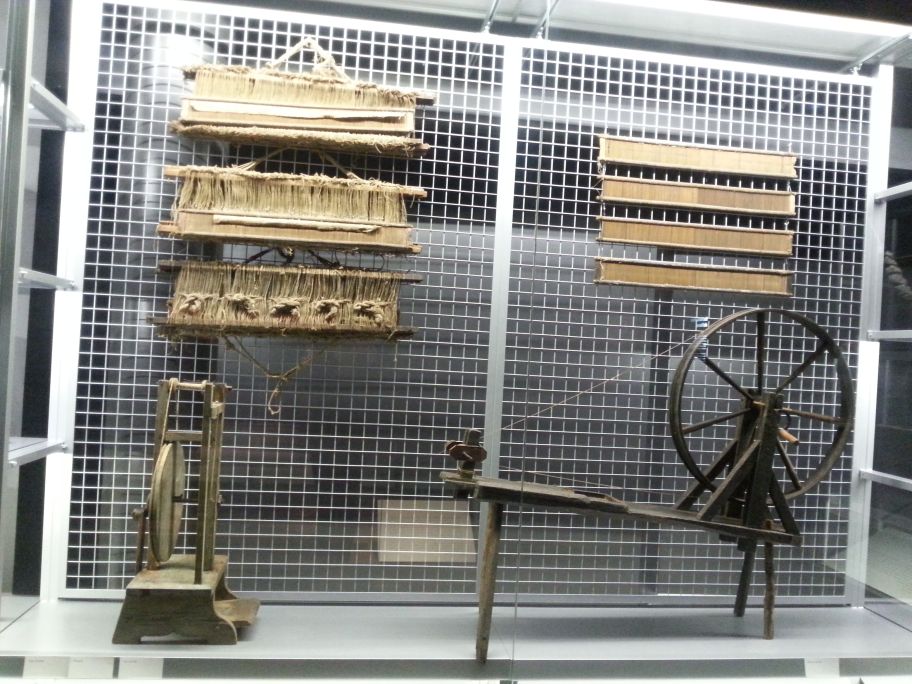 The wool and hemp room.

Peasant farmhouses invariably set aside a small plot on which to grow hemp, which was cultivated with meticulous care. Such care, however, did not come to an end with the harvest. Once the hemp plant had been dug up it was subjected to a series of processes that had evolved over generations: soaking, drying, threshing, spinning and weaving, using the specific tools such as the trencadores, bregadores, espadadores and pinte for breaking up, bleaching and preparing the fibres. All these operations engendered a vocabulary as specific as that of the tools,with terms such as canemuixes, espadar, bri, borra, bregar, cerro, moixell, etc.

Hemp was no longer being used to make clothes when the Museum was founded. It was part of an obsolete world, a task that was part of an atavistic rural economy on the verge of extinction. The cultivation of hemp, the tools for working it and the techniques and vocabulary used all disappeared together.

It was an ancestral cultural practice that transformed a humble plant into sheets, bedding and so on. 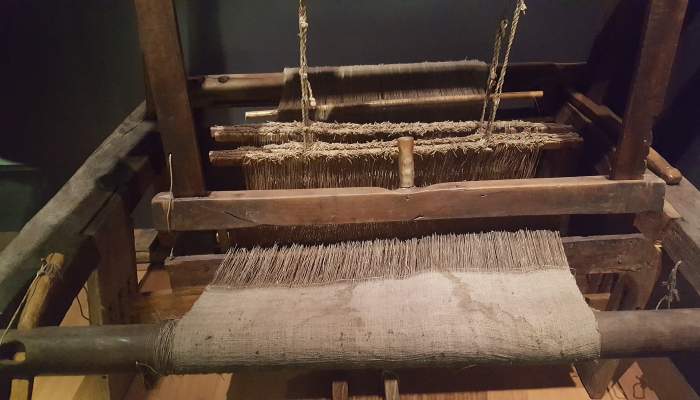