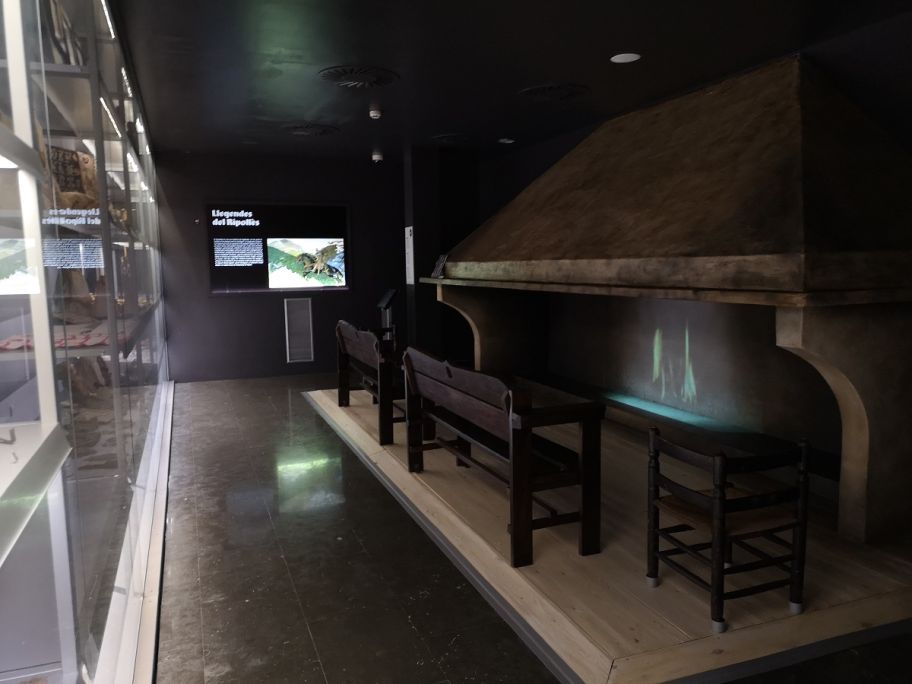 Playing is as old as the hills and is a fundamental, and possibly the most educational, activity during infancy. At such an age a distinction must be made between games and toys. The former usually require very little, while the latter fall into various categories, both in terms of price and quality. Some were made by the children themselves. Toys reflected economic differences, but not games. The most important days in children's calendars were at Christmas, when a clothed log with a friendly face is struck hard with a stick to make it produce sweets, a tradition known as fer cagar el tió, and Three Kings' Day, when presents were given. Entertainment for adults was provided by the ceremonies surrounding the slaughtering of pigs and other events. Unsurprisingly, the passage of time has led to the transformation and modernisation of toys, but the same can not really be said of the games themselves. 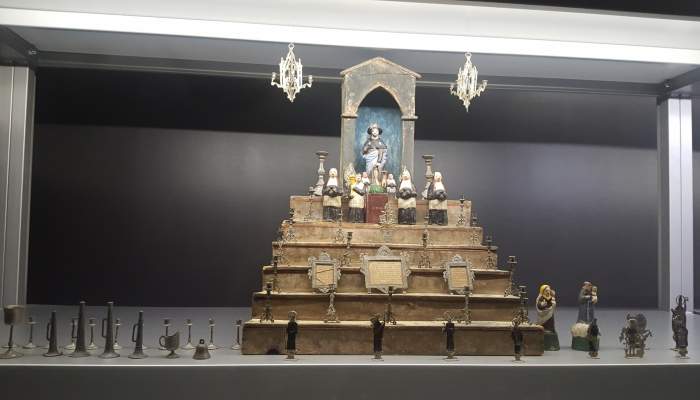 Altar for playing at celebrati

Altar for playing at celebrating Mass