People manifest their understanding of things beyond their control through religion, beliefs, and sacred stories and rituals. Without spirituality, they did not feel fulfilled in terms of their lives and the cosmos. Religion is the result of many influences, from geographical location to human activities, which in turn shape personality.

A good example is how monasteries worked as businesses for religious transformation, and were an economic power opposing secular feudal power. In the Ripollès region, the influence of the mountains, rivers and valleys, the fear of storms and droughts and stories of witches explains why conjuratories were built, and also explains the importance of many saints in the region. The Christianization of the region can be seen in the sanctuaries in Montgrony and Nuria, where there are symbols that are also found scattered throughout Catalonia. They have also historically been found in the monasteries of Ripoll and Sant Joan de les Abadesses, and in legends such as the story of Count Arnau. 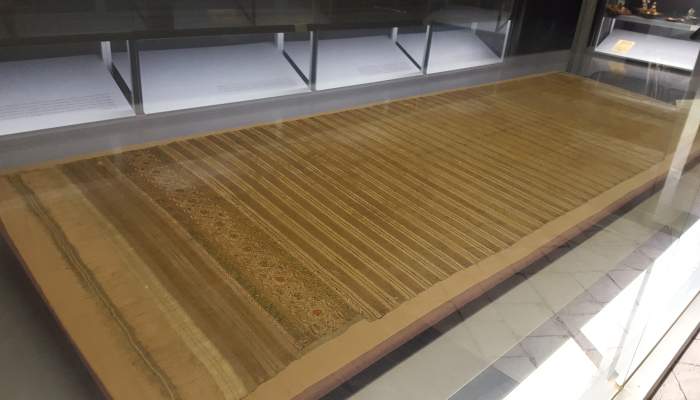 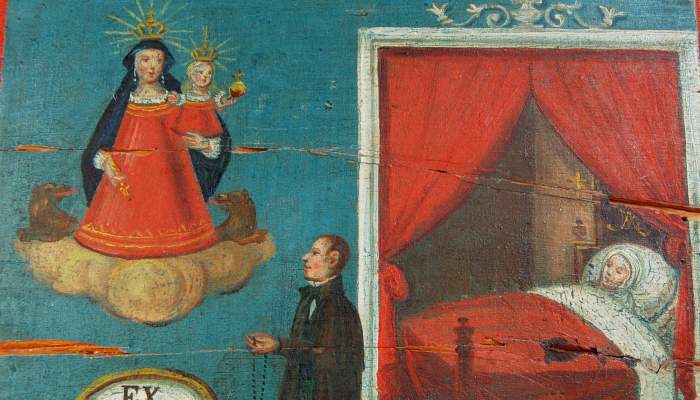 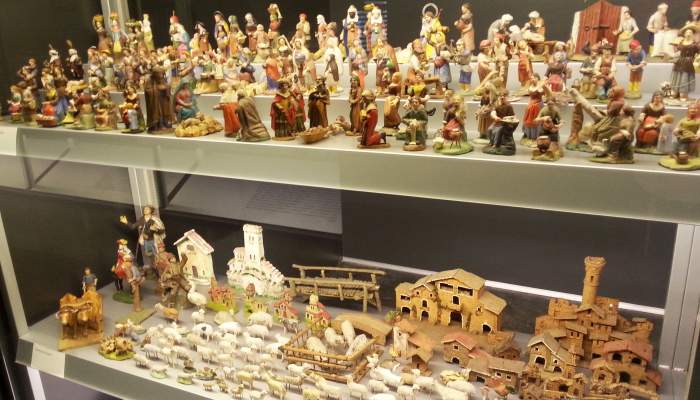 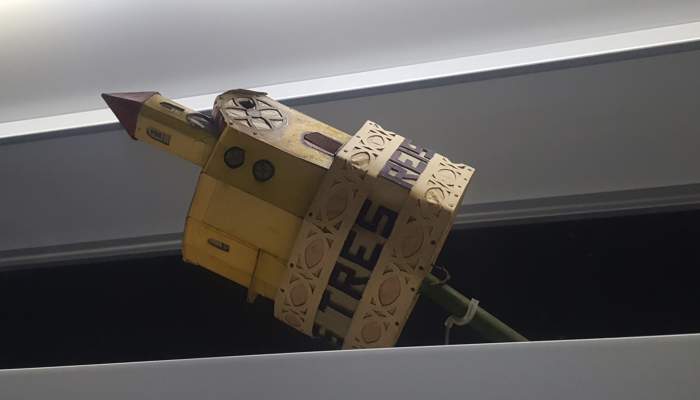