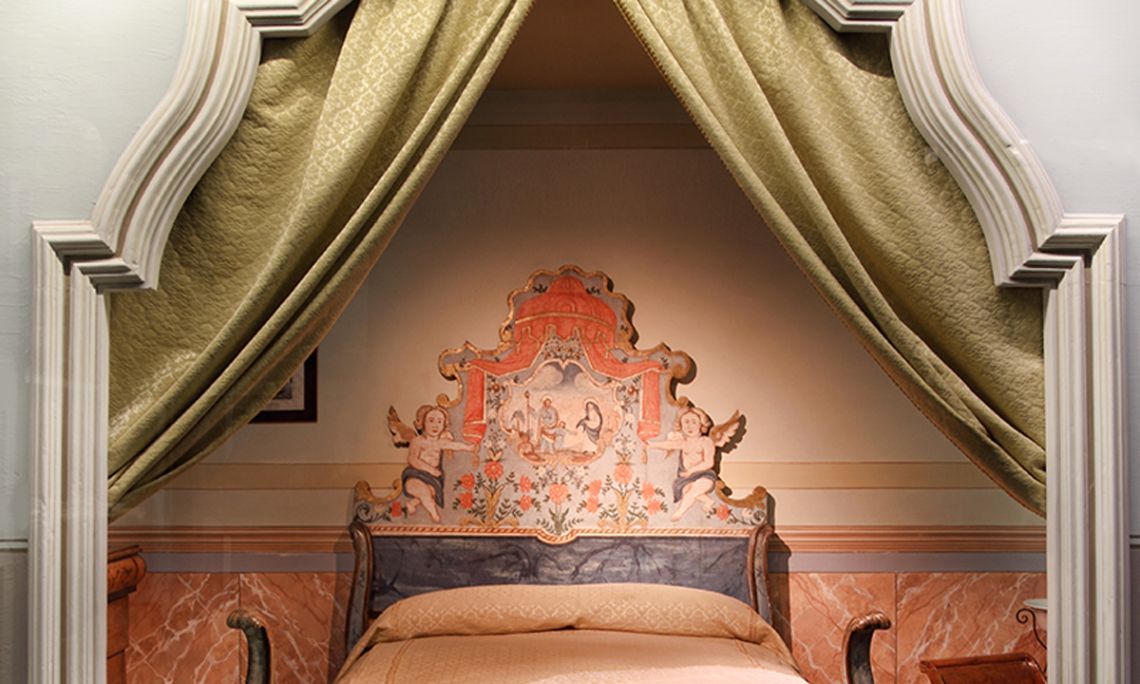 Social differences have been understood throughout history as the result of fate. "Each home is a world in itself" is a Catalan saying still popular today, with the differences established by the family's position. In rural areas, the division is marked between owners and tenants; in towns near factories, between the owners and the workers; in the village, between merchants, professionals and craftsmen; and finally in the home, according to the rank of each family member.

In the late 19th and early 20th centuries, a class struggle shook the world. Not without some effort, a more egalitarian mentality began to prevail, while technical advancements made ways of living more standardised. Nothing would stay the same as before. Progress arrived in one way or another, in the form of civil rights and better practices: oil lamps and coal gave way to electricity, hearths were replaced by stoves and gas, the washing machine was used instead of the river, refrigerators were used to keep meat, the car took over from the horse and trap, and the evenings were filled with radio and television instead of storytelling. There was no going back from these changes. 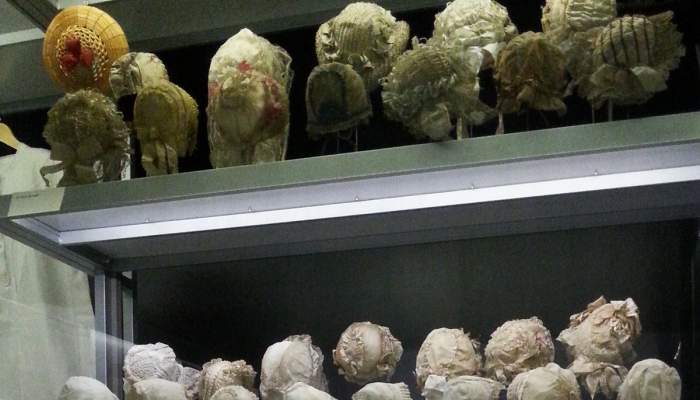 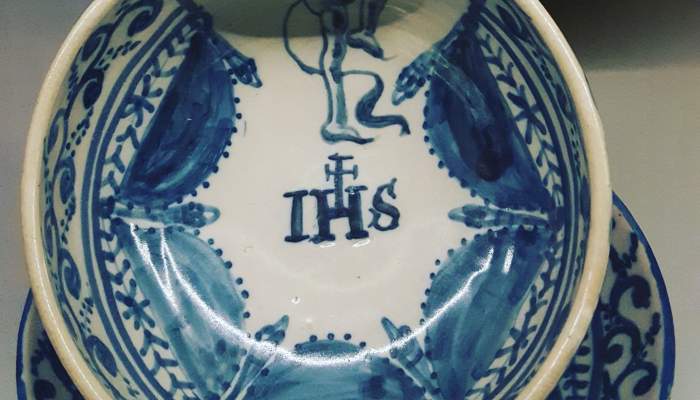 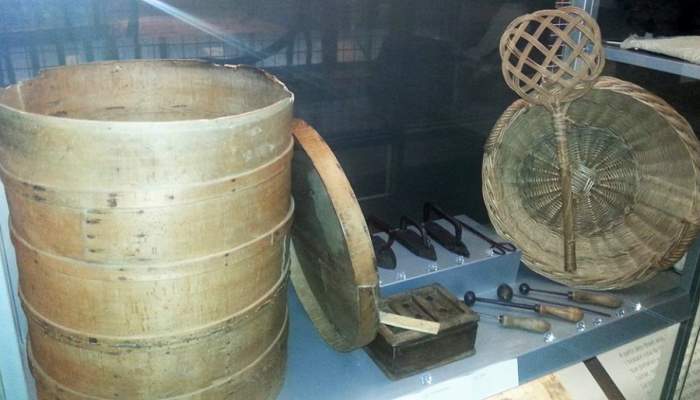 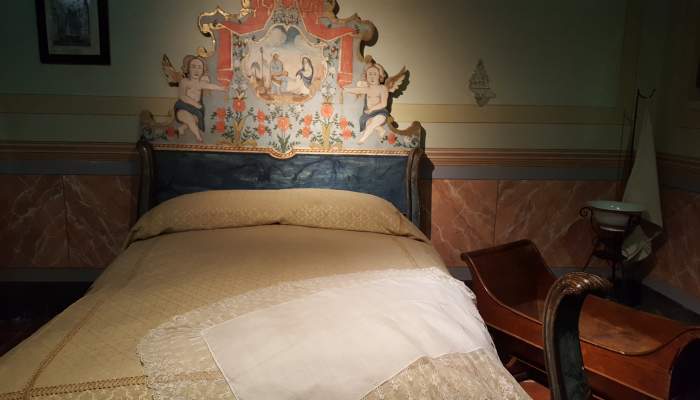 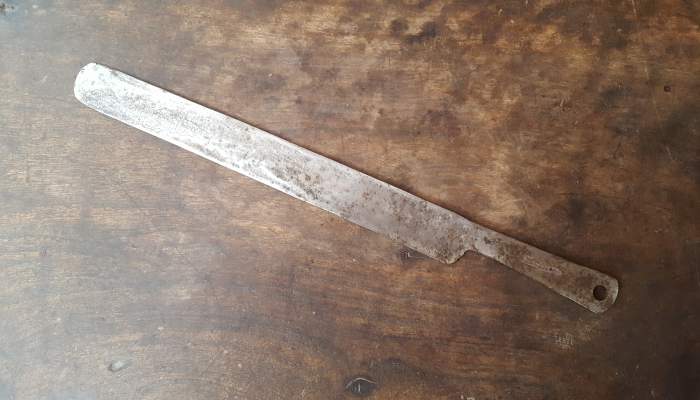