03. Work in the countryside 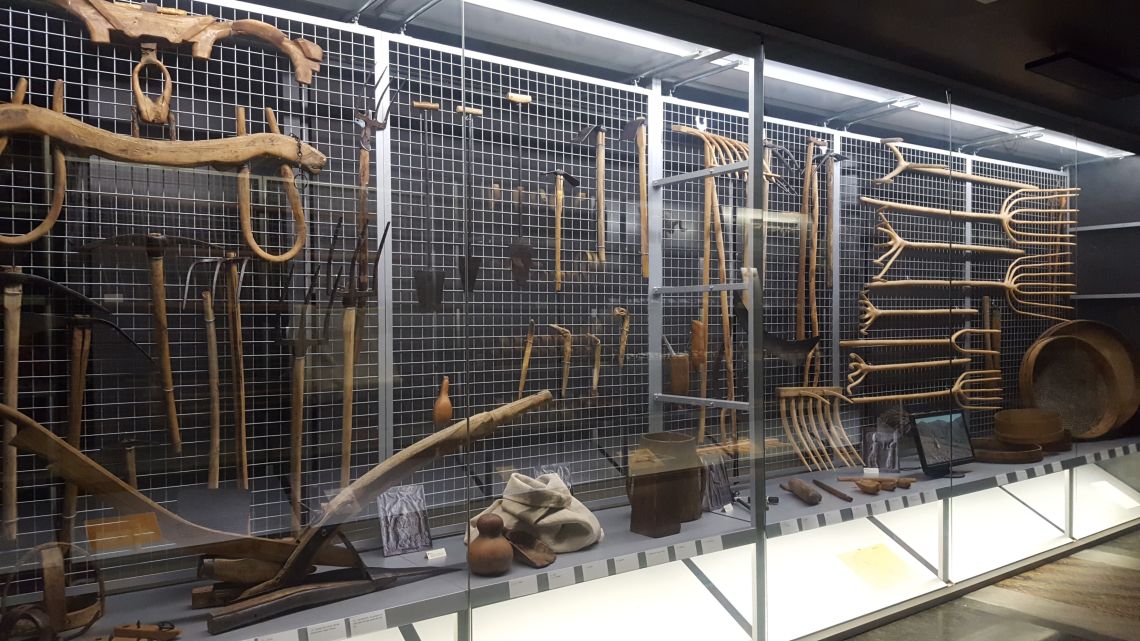 Work in the countryside room.

One of the oldest occupations, and one with a long history in the Pyrenees, is shepherding. That is why it is so prominently represented at the museum. Transhumance, summers in the mountains, tasks in winter, fairs, agreements about grazing and entertainments, they all take on a new life through the objects on display. Their long established use meant that knowledge about the complexities of shepherding were passed from generation to generation. In the summer of 1923 the Ripoll Folklore Group made a brief excursion to Pla d’Anyella, which resulted in the publication of a work by Salvador Vilarrasa, La vida dels pastors, and this led to a greater understanding of pastoral life and its, songs, poems and lore.

These men with their dogs, watching over flocks of thousands of sheep in the immense pasturelands of the Pyrenees, braving, in solitude, the dangers presented by storms and attacks by wolves, made this occupation, an occupation that was also a highly organised and hierarchical way of life, the stuff of legend. In 1920 the ethnographer Rossend Serra i Pagès encouraged the collection of items associated with the shepherding arts, as well as the lore and songs they produced, insisting, "It is essential to gather all this together because we will probably be the last ones to do it, and it will be our legacy".

The Catalan country house, or masia, was a small patriarchal kingdom, as Salvador Vilarrasa said in his book, now a classic, La vida a pagès. The relentless passing of the seasons marked the age-old rhythm of the work to be performed in the countryside, and traditions became culture. Countrymen learned to read the signs of the weather and knew when it was the right time to sow and to harvest. Country wives administered the households and went to the market, while tenant farmers worked from morning to night and saved, hoping one day to be land-owners too. There were all kinds of animals around, such as hens that produced eggs for sale, rabbits, bulls, cows, pigs, sheep, horses and mules. Changes came as a consequence of those taking place in society and in the ways of working. A structure in which everyone in the family had an assigned task, a task that was fixed and specific, became more disparate and functional. Tools and customs that had remained almost the same for many years were now subjected to rapid mechanisation. The tasks to be performed were no longer predetermined by birth, and the application of technology meant that country people now had to learn to use new tools and methods. Their day-to-day activities became progressively more dissimilar from those of the past as the former country wisdom began to wane. 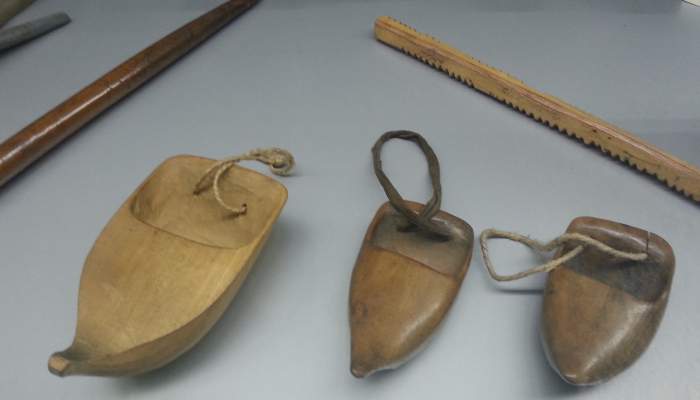 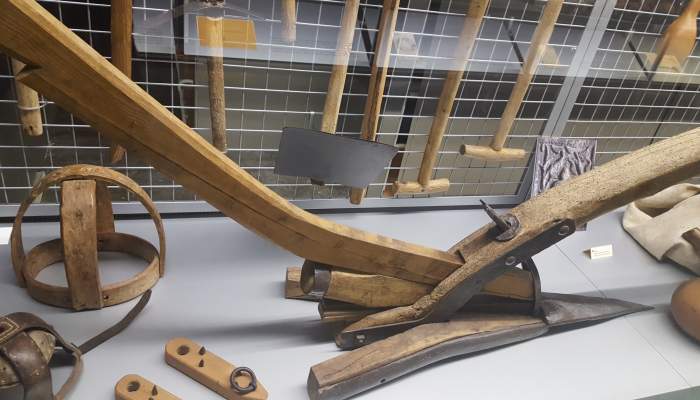