Painting and Sculpture from the 16th to the 19th centuries 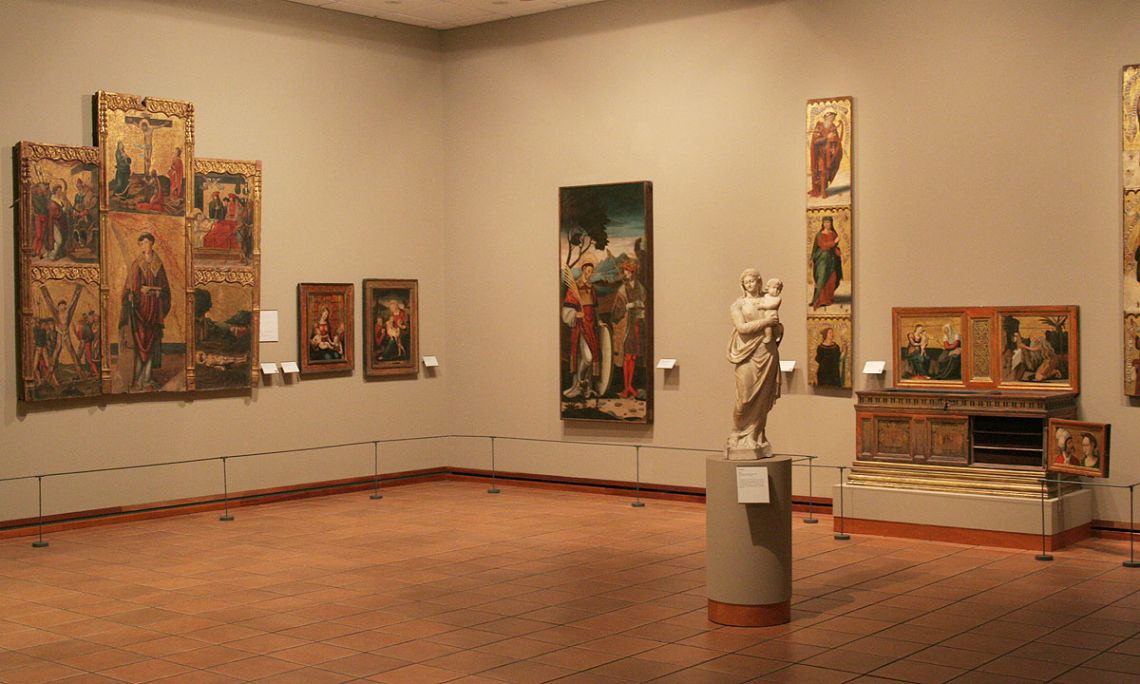 16th century painting is represented at the MEV by the works of the Gascó family, painters from Navarre who settled in Osona in the first half of the century and who epitomise the characteristics of and changes in Catalan art during this period. The altarpieces from Sant Joan de Fàbregues, the Holy Countenance, the altarpiece compartment featuring Sant Bartomeu or the altarpiece of Sant Vicenç de Torelló are all worthy of note. The centre of the room is presided over by the marble image of the Virgin (16th century) from the church of La Rodona. There are also paintings by Pere de Fontaines, Pere Serafí and Joan Gatón (16th century). Other works by Jaume Huguet II (altarpiece of Sant Ramon de Penyafort, early 17th century), Francesc Pla “el Vigatà” (Maria’s apparition to Saint James, late 18th century) or the altar design by Pere Costa (18th century) accompany a selection of sculpture models from the workshops of Vic from the 18th and 19th centuries such as the Quadres, the Real or the Gros, and figures by Ramon Amadeu.

The furniture on display includes the painted bridal chest from the workshop of Perot Gascó and a remarkable cabinet from the 16th century. 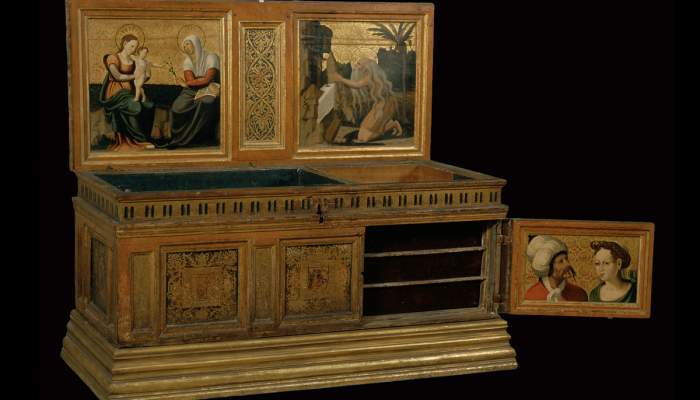 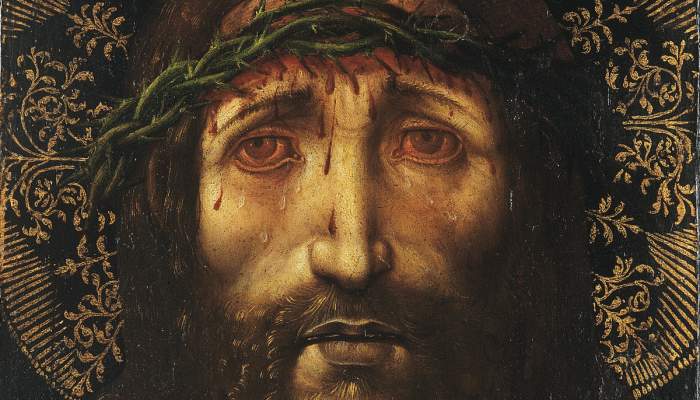