Arts of the object 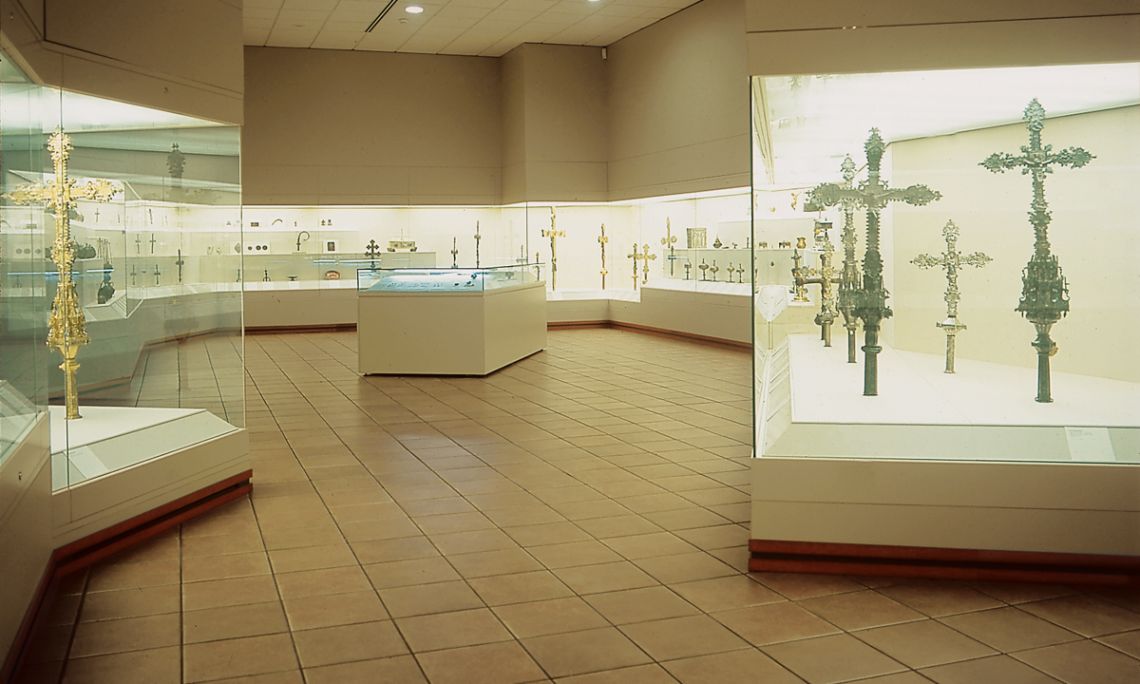 The MEV has included sections dedicated to different industrial arts and objects since its foundation. The glassware collection contains examples of Catalan production from the renaissance and baroque periods, especially the 18th century (almorratxes, jugs and wine pitchers) but also from other producers in Spain and Europe (Bohemia, Andalusia, Castile, Real Fábrica de la Granja). Leather was an important product of Vic for centuries; the Museum conserves important items of decorated leather such as the altar fronts from churches in the diocese of Vic, bindings, trunks and sections of wall decorations. The furniture collection consists of several examples of reliquary chests, trunks and boxes from the high Middle Ages to the 19th century. In the same time frame, the collections of works in precious metals, metal and ironwork are made up of Catalan productions that include liturgical objects (crucifixes, cups, incense holders, candelabra, basins, bells, host moulds...). There is also an important collection of coins and medals. The collection of ceramics and tiles includes a number of examples in different styles and from different periods, mainly from the area governed by the Crown of Aragon (13th-19th centuries). 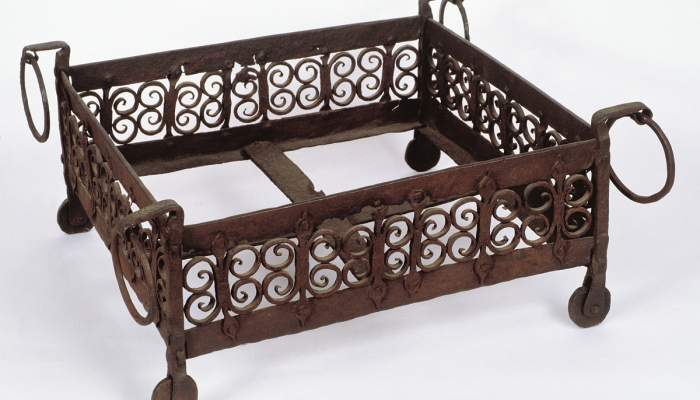 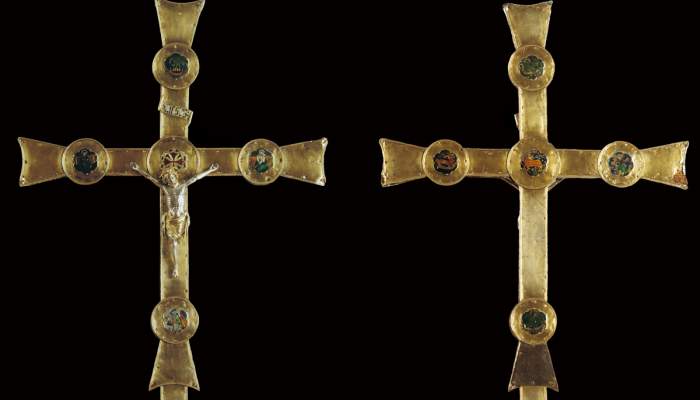 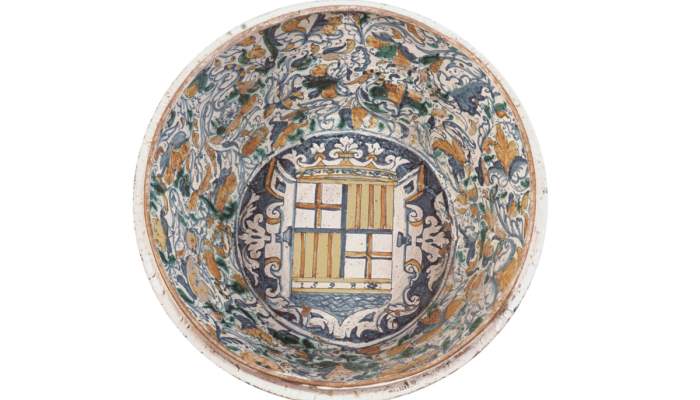