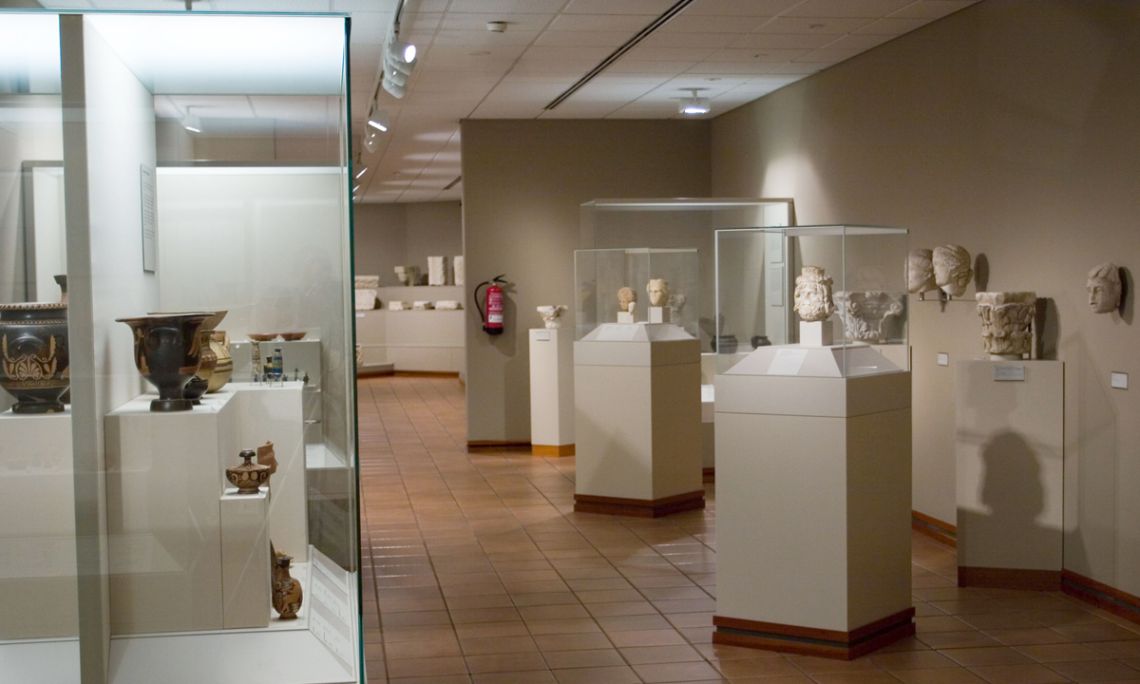 The origins and history of the MEV are closely tied to the practice of archaeology as a cultural activity, initially for collectors concerned more with aesthetic rather than historical values, but later as an activity by which to discover more about the past.

Archaeological exhibits are ordered chronologically on a parallel circuit to facilitate comparisons between the collections of Egyptian, Greek and Roman works and those of local remains. There are also examples of coins from Greek and Roman times, and large-scale stone works from the Iberian and Roman periods, prior to the stone engravings.

The stone engravings are exhibited chronologically: Romanesque, Gothic, Renaissance and Baroque. There are altarpieces,tombstones and notable examples of epigraphs. Particularly outstanding is the collection of capitals, which traces the evolution from the Romanesque to the Gothic, as well as the many pieces and fragments from the former Romanesque cathedral of Vic, such as the reconstruction of the base of the 12th century entrance recovered by Dr. Eduard Junyent.

The bell tower of the old cathedral, which dates from 1038, may be contemplated through the main window of the modern entrance hall. This view is accompanied by the exhibition of a selection of reliefs and the most outstanding Romanesque sculptural elements from the original cathedral, together with the remains of the Romanesque entrance to the Church of Sant Vicenç de Malla. 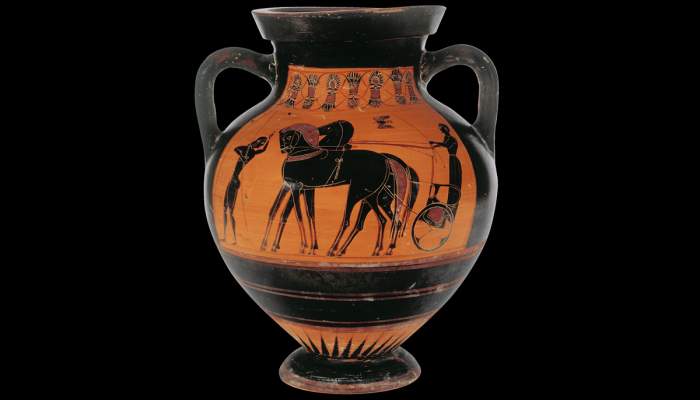 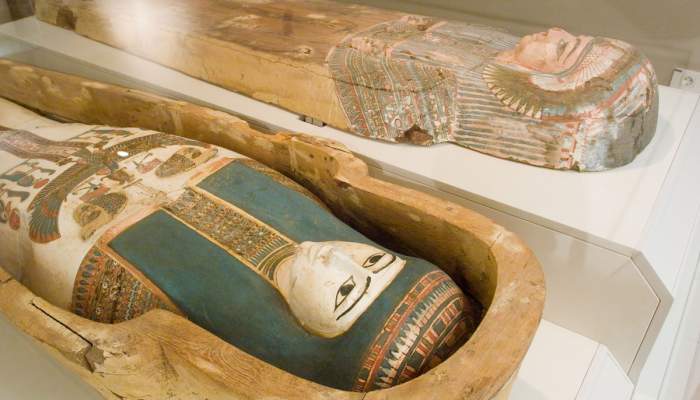 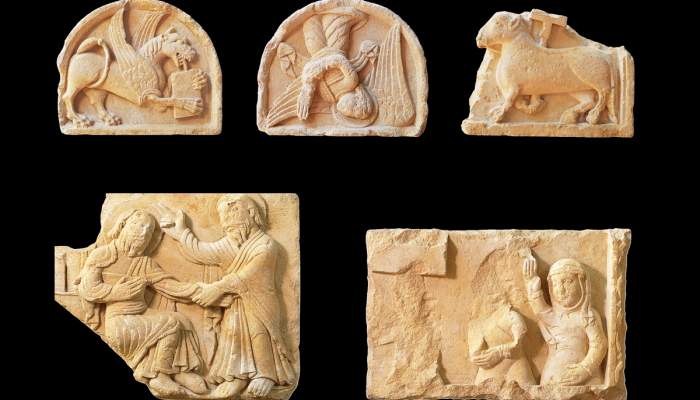 Reliefs from the Romanesque ca

Reliefs from the Romanesque cathedral of Vic