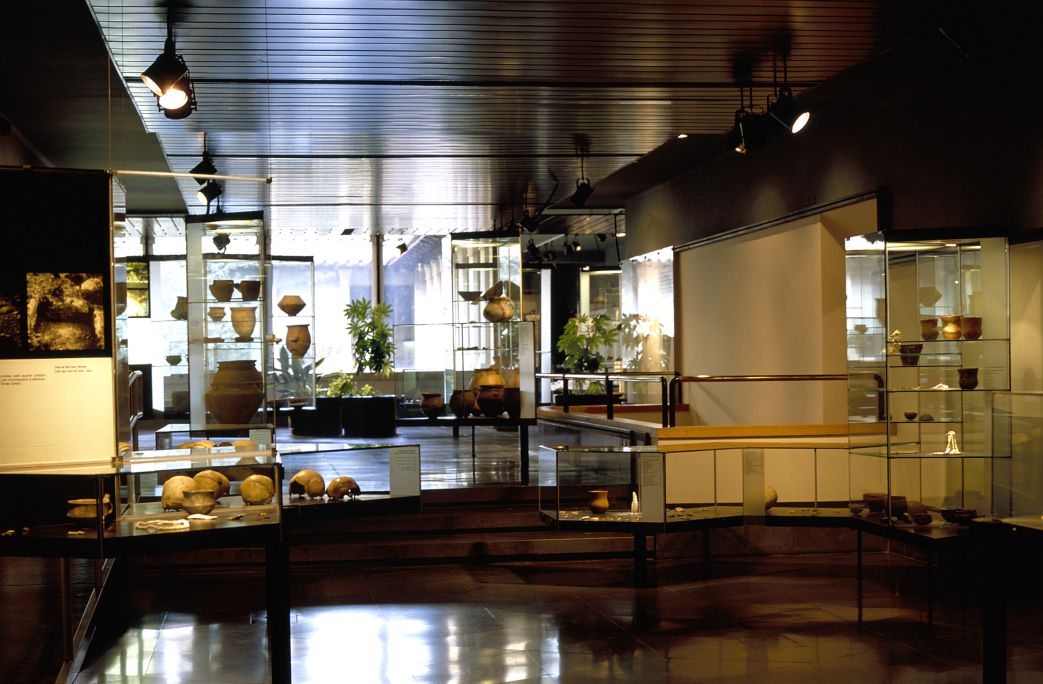 General view of the prehistory room, with items from different archaeological excavations.

Our prehistoric collections are from different periods of the Neolithic, with some fine Chalcolithic megaliths, and from the Bronze Age and the Iron Age. These objects come principally from excavations undertaken by Father Joan Serra i Vilaró, who was director of Solsona’s Musaeum Archaelogicum from 1915 to 1925, and did digs in different parts of the Solsonès and in neighbouring districts of the Alt Urgell and the Berguedà. These finds, in their day, constituted a very important addition to knowledge and understanding of the country’s prehistory. During those years Solsona’s Musaeum Archaelogicum was the repository for a prehistoric collection that was second in importance and substance only to the one in the Archaeological Museum of Barcelona. This was possible thanks to the countless excavations that Father Serra I Vilaró carried out, and to the efficacy and accuracy he brought to recording them. For each excavation he did he left written testimony in precise and detailed published works which are still consulted by archaeologists and antiquarians to this day. 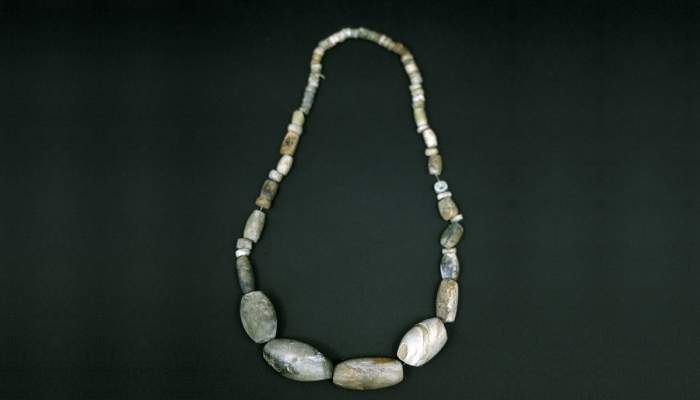 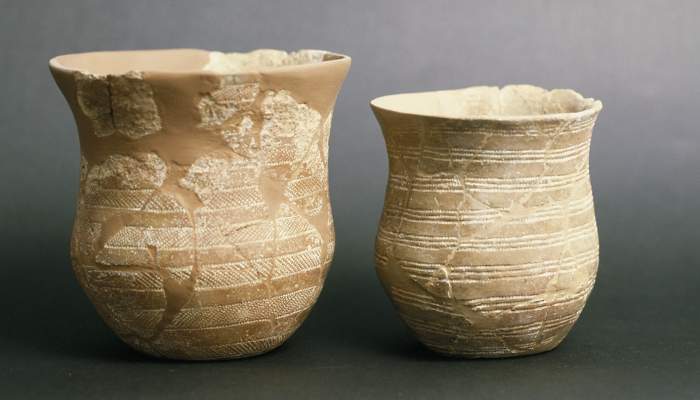 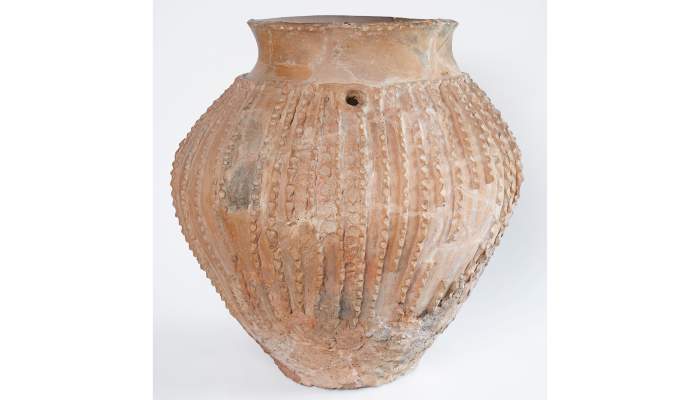