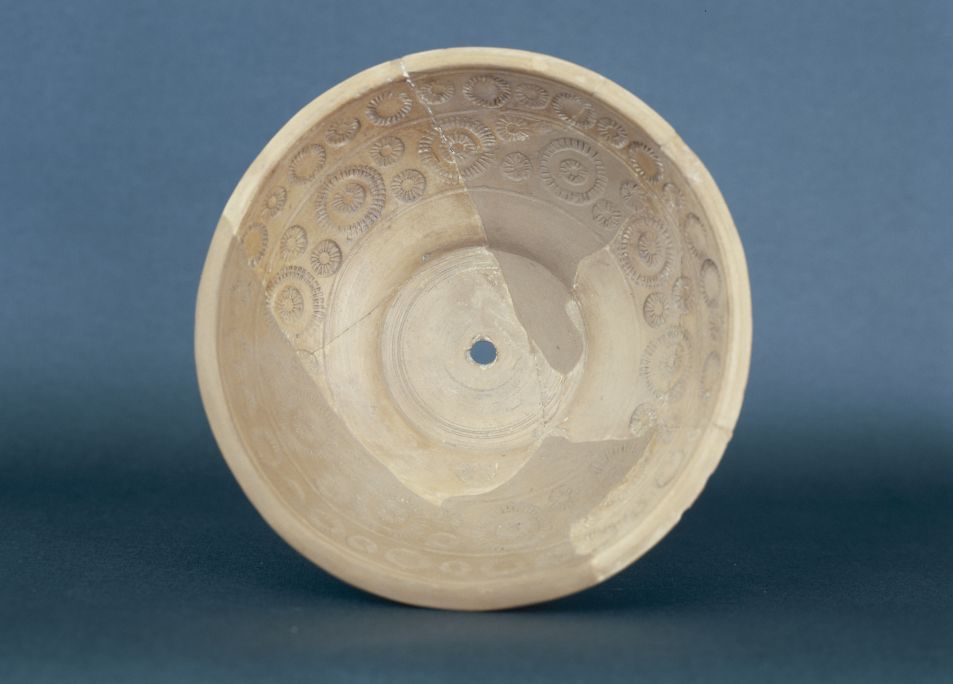 One sign of the imposition of the Roman ways of life is the ceramic studio in Abella (Navès). This and other moulds made in this studio were used to give the vessels their characteristic decoration. We can also find sigillata ceramic table crockery receptacles from the same studio. Some show serious firing flaws that prevented them from being sold.

The importance of the Abella studio lies in the fact that it was the first of its kind discovered in the Iberian peninsula, and is still the only one of its kind known in Catalonia.