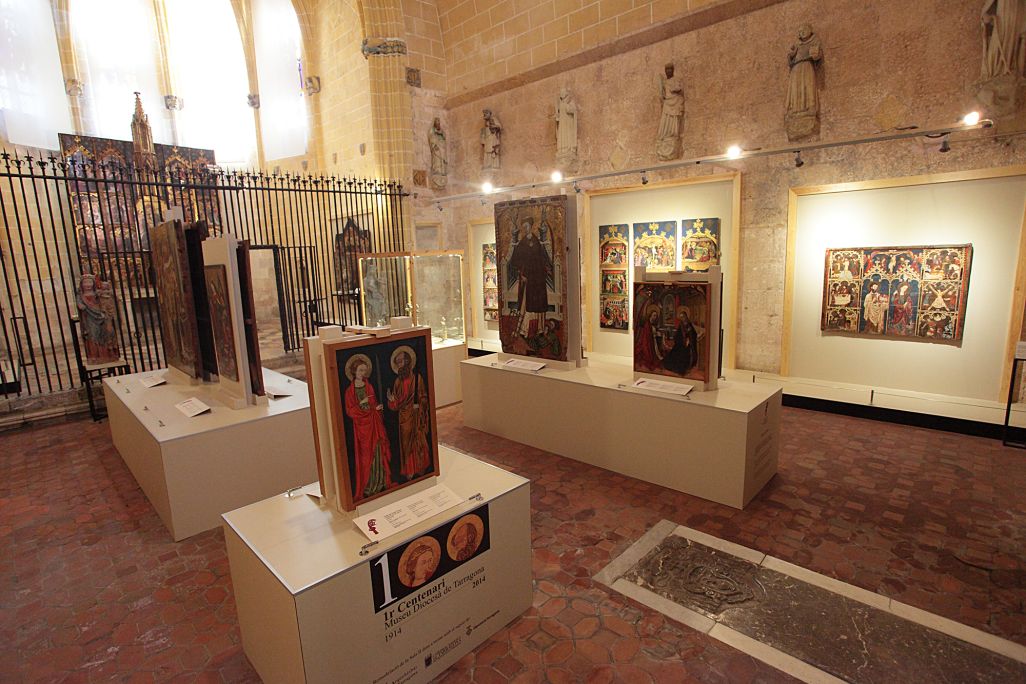 Room II of the museum occupies the former Corpus Christi chapel built between the 13th and the 15th centuries. 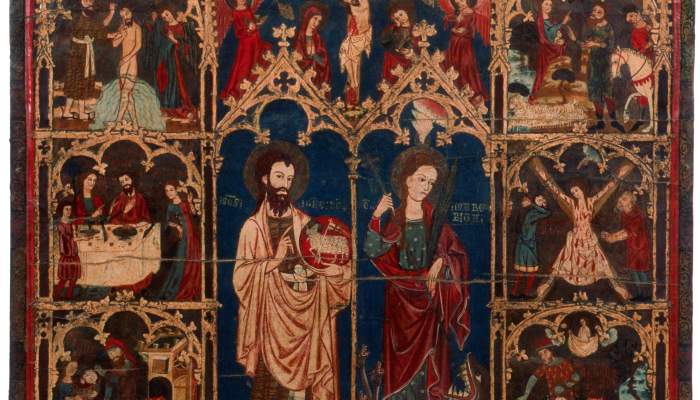