A country on the frontier. Defending Aran’s borders 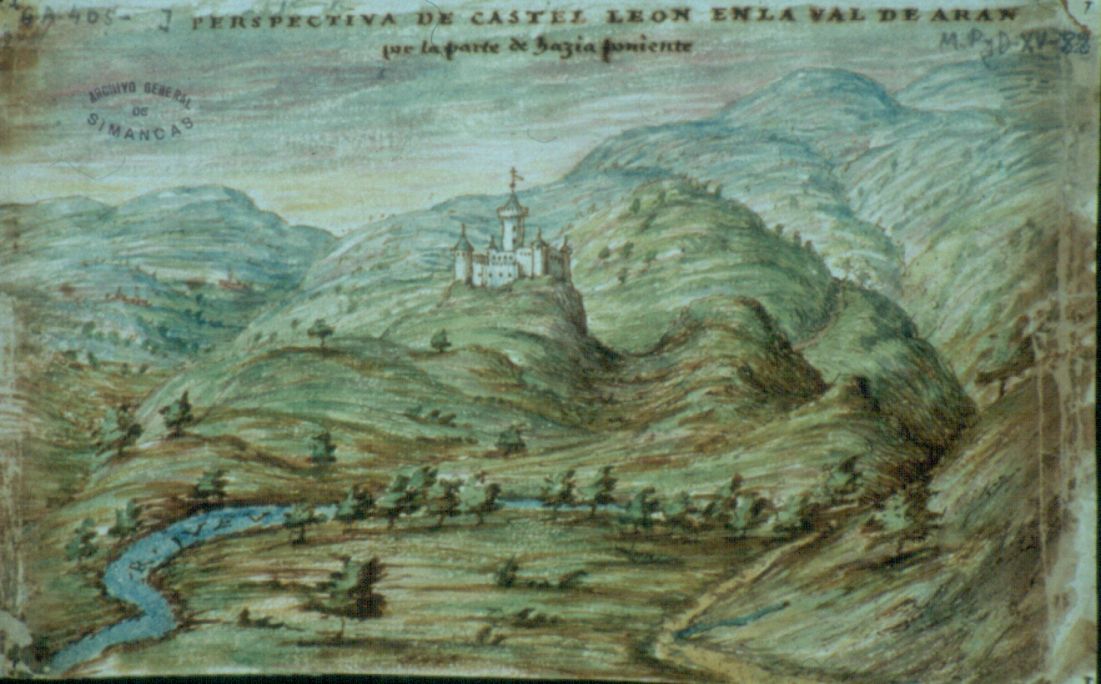 View of Castèth Leon drawn by the engineer Tiburcio Spannochi in 1594. Photo by A. G. de Simancas.

Because of its strategic location astride one of the major north-south passes in the Pyrenees, the Val d´Aran has been invaded at various times throughout its history by more powerful countries. To resist such incursions, various defensive works were built, including a network of fortresses constructed in medieval times, which are now all in ruins.

From the end of the 12th century onwards, the castles at Les, Bossòst and Sentèths guarded the access to Aran from the north. In 1283 the French built the imposing fortress of Castèth Leon, at Es Bòrdes, which would remain the most redoubtable military structure in Aran until the start of the 18th century.

Many other fortifications of different types are known to have existed in other parts of the valley during the 14th, 15th and 16th centuries, when some of its villages would have been walled. The fortified churches of Vielha, Salardú, Arties and Vilac were enclosed by protective walls and watchtowers, of which, today, not much remains. Many of the great houses of wealthy families of that period were similarly strengthened, with arrowslits in their crenallated walls, and often defence towers too. 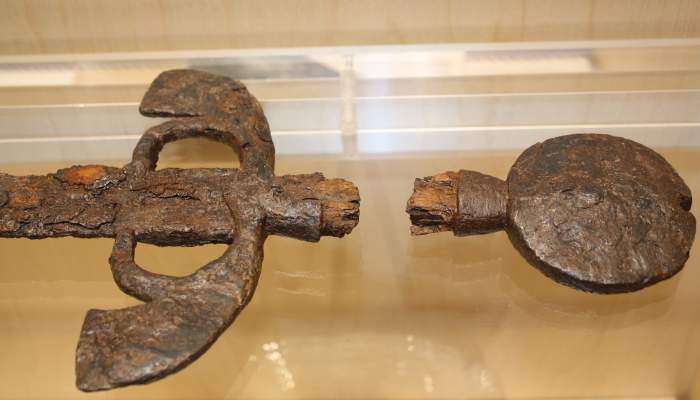 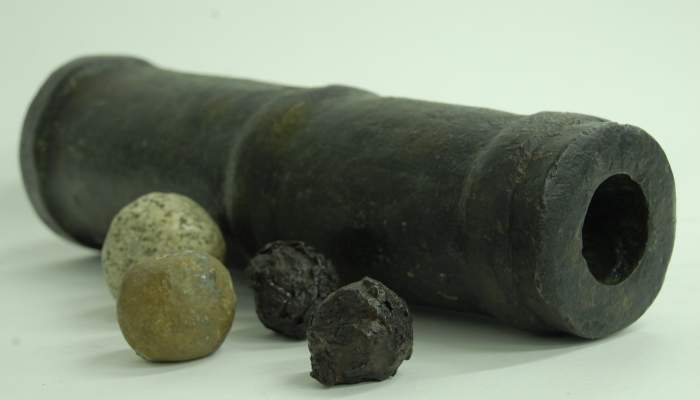