The conquest of the mountains: the Romanization of Aran 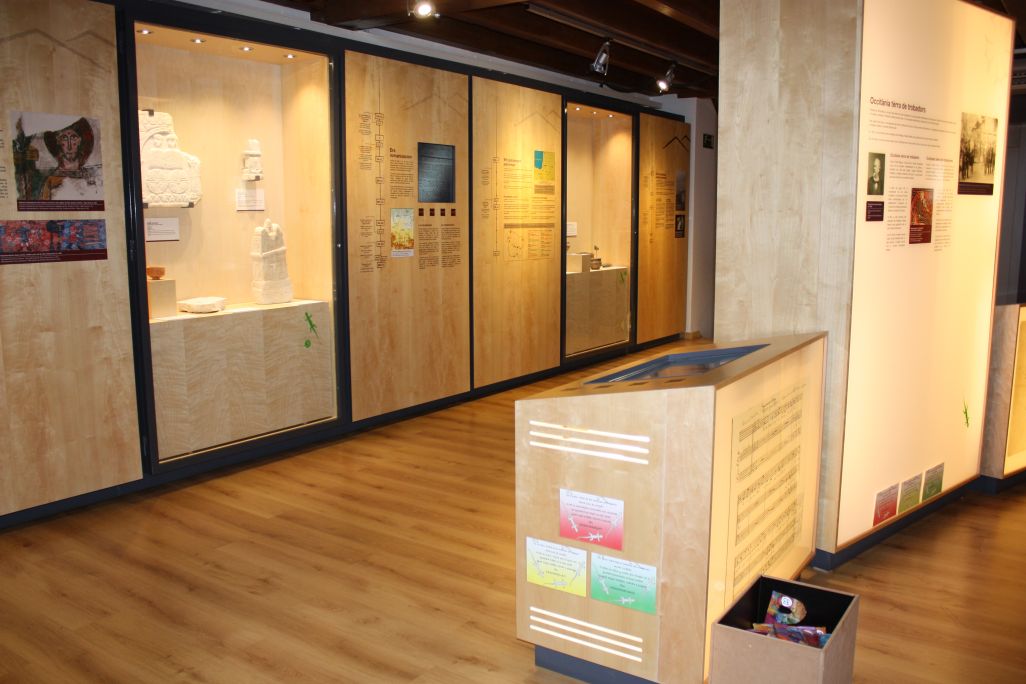 The conquest of the mountains: the Romanization of Aran.

During the 1st century BC the high valley where the Garonne rose was annexed to the Roman Empire. The old land of the convenae, meaning the people who rule themselves by assembly, would become the civitas convenarum, with its capital at Lugdunum convenarum, a settlement created in 72 BC by Pompey, and is now known as Saint Bertrand de Comminges, just across the border from Aran in France.

From this stronghold the Latin language and Roman ways were brought to the Val d’Aran, as it was integrated as pagus aranensis into the wider Roman colony of Gaul. This pagus aranensis had its capital at Vetula, today’s Vielha.

The Romans who settled in these mountains were attracted by its thermal springs, at the sites of which they created balnearia, or bathing places, such as there were at Les, Arties and Tredòs. They were also interested in the valley’s deposits of marble, and in Arties there is a marble quarry which was active in those days. They mined other minerals too, and exploited the timber from the extensive forests.

Towards the end of the 6th century AD the reduction and devastation of Lugdunum by the Franks and the conquest of Aquitaine by the Gascons brought about the disappearance of the civitas convenarum system, and therewith a pause in the process of Latinization and Christianization in Aran. 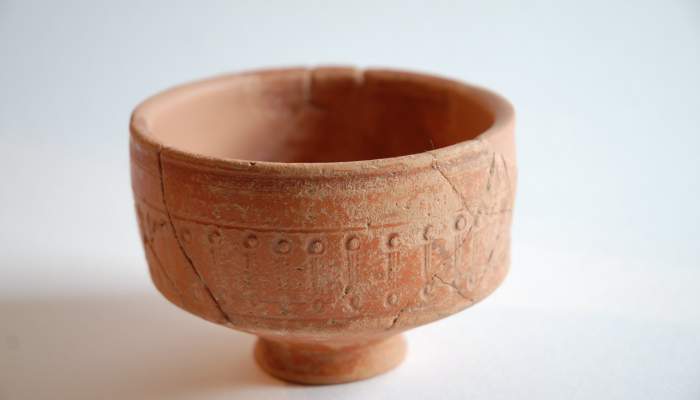