The conquest of the mountains: Prehistory in the Val d’Aran 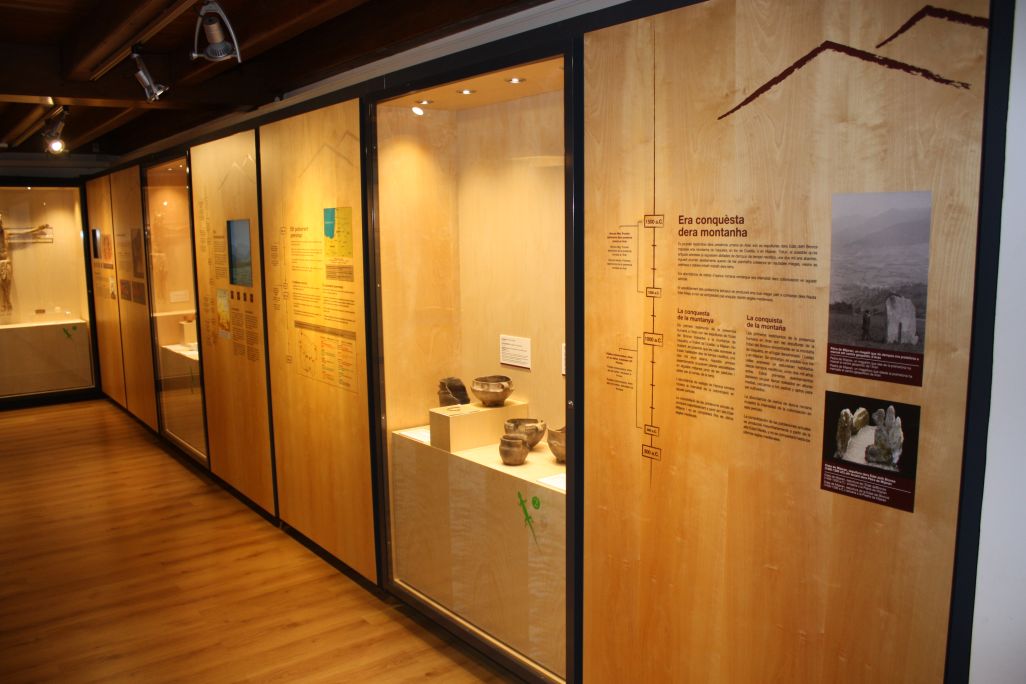 The conquest of the mountains: Prehistory in the Val d’Aran.

Among the first material testimonies to human presence in Aran are the stone in Mijaran and the stone structures in Beret, which cannot be accurately dated, and remains from Bronze Age burials that were uncovered in the excavation of the necropolis on the mountain of Vaquèira, at Coeilàs and Mijaran, which can.

Among the objects found in these graves, the earthenware beakers offer the best clues as to when they were in use, since their forms, the firing and other techniques that were used to make them, and the decorations with which they are adorned, can all be identified with human cultures whose chronologies are known.

Even so, it is possible that the secondary valleys of Aran were already populated in the Neolithic period, some two thousand years before the Bronze Age. These first settlements would have been in the sunnier and more open parts, moderately high on the valleys’ sides, perhaps, near the pastures where they would have herded their animals, and with land reclaimed from the forest for cultivation.

Recently organic remains from these possible places of Neolithic settlement were tested by the radiometric dating method known as carbon-14, which is based on the detection and measurement of the half-life of this radioactive isotope. The conclusions of this research point to there having been humans present here as early as 2600-2480 BC, which would make it the oldest yet confirmed for the region. 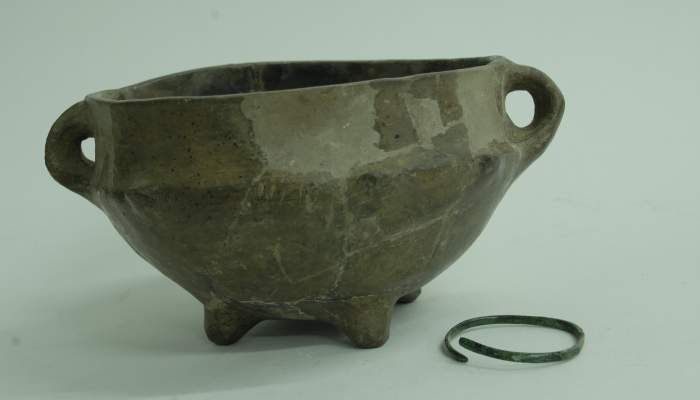 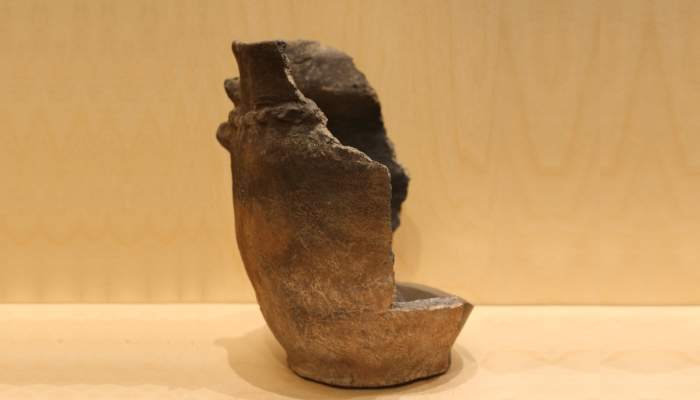