Forging the present. The time of the mines in Aran 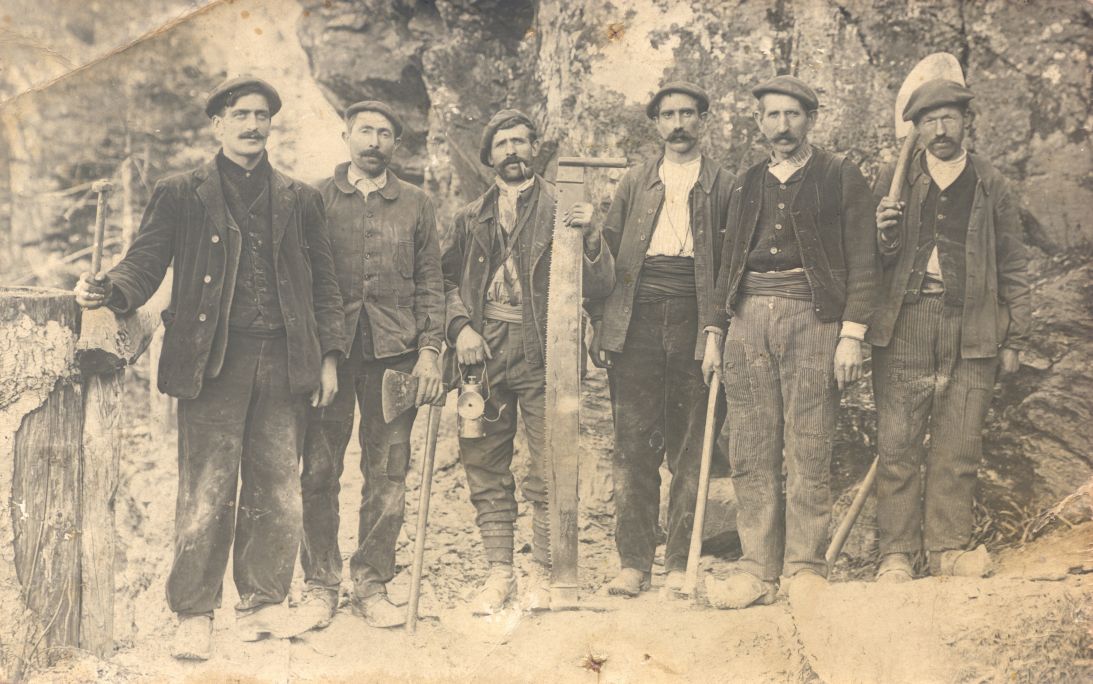 In the last third of the 19th century industrialization came to Aran with the French and Belgian companies who wanted to exploit the mines with their deposits of galena and sphalerite which already existed there. From these two minerals zinc alloy was made, which was then a new-fangled and valuable metal. With the incentive of this growing market for these minerals, some of the old mines were modernised and some new ones were opened. These undertakings had state-of-the-art equipment, and used the latest engineering techniques for the extraction and treatment of the minerals, which were then exported to France.

This resurgence of mining as a major industry in the valley brought experienced miners and engineers from a variety of countries to do the specialised, skilled jobs, while the rest of the work was done by local people. This was a great boost for the local economy, and allowed Aranese men to combine paid work at the mining as truck drivers, labourers, electricians or mechanics, with the farming and herding that had traditionally been their livelihoods.

Despite mining’s importance to the local economy, and the major investment and effort that had been made by the companies involved, scarce profits from falling prices for zinc resulted in the mines being closed one by one during the first half of the 20th century. 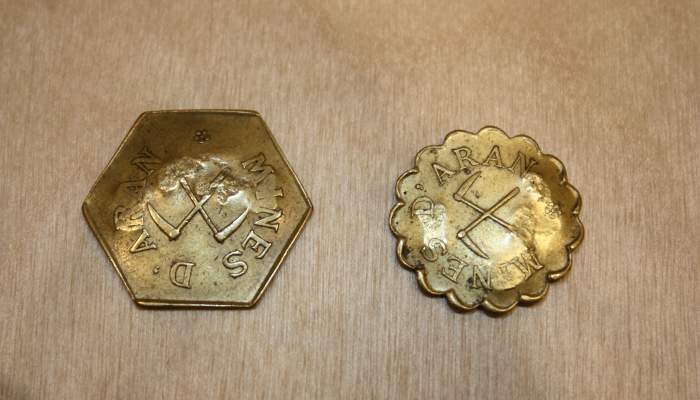