The birthplace of the Garonne river 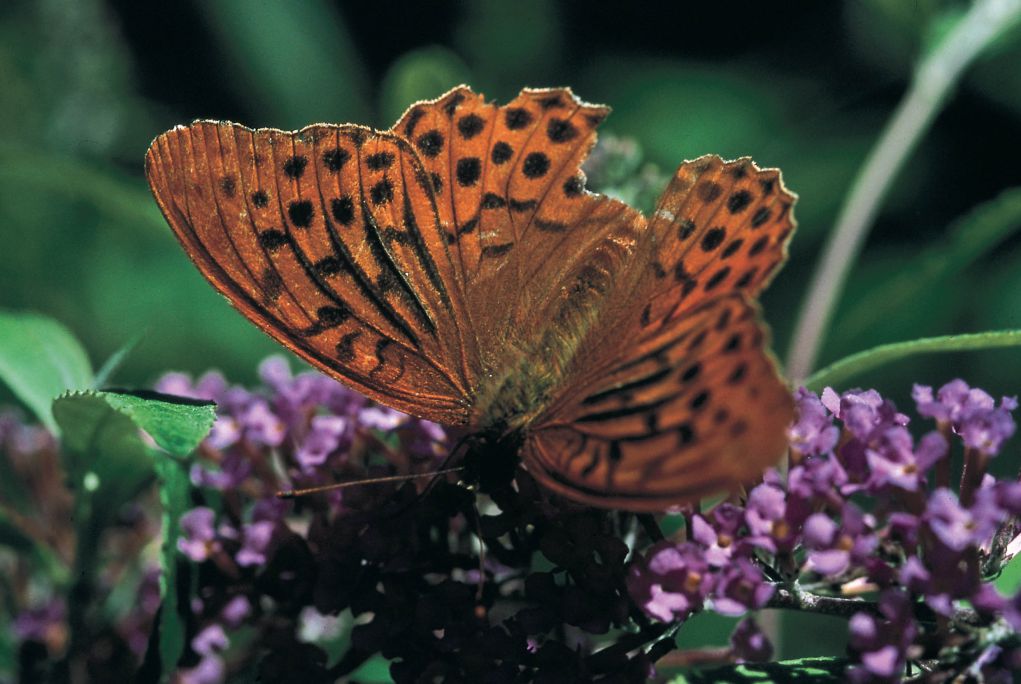 Those who live in Aran are intimately bound with the nature of their surroundings, the mountains, the rushing streams, the lowland meadows, the woodlands and the upland pastures, and to the great river which has formed them, the Garonne, for which Aran’s highest peaks are the birth cradle. The high, steep mountains and the V-shaped valley’s north-south orientation give it climatic diversity, with Atlantic weather systems often prevailing. These climatic influences endow Aran with a rich diversity of flora and fauna.

The Val d´Aran, whose semi-autonomous administrative area covers 620 square kilometres, is marked by the border with France, to the north, and with the province of Aragon and the comarcas of El Pallars Sobirà and La Ribagorça, in Spain, to the south. Its highest peaks are Besiberri Nord, at 3,044 metres, and Maubèrme, at 2,880 metres. There are lakes in places such as Colomèrs or Saboredo, with their own ecologies. Among insect life there is a great abundance of butterflies in the season: some 150 out of the 200 species of lepidoptera known to exist in the whole of Catalonia have been found here. Among birds, the middle-spotted woodpecker is common, living in the ancient forests where oaks are present. Among reptiles, the Aran rock lizard Iberolacerta aranica, discovered and named in 1993, is known to science only from the Val d´Aran.

A large part of the terrain in Aran is pasture for cattle, and forest with oak in the lower reaches, and conifer species such as pine and fir, higher up. There emerges a rich alpine flora, with species of gentians and juniper.