Searching for the ore 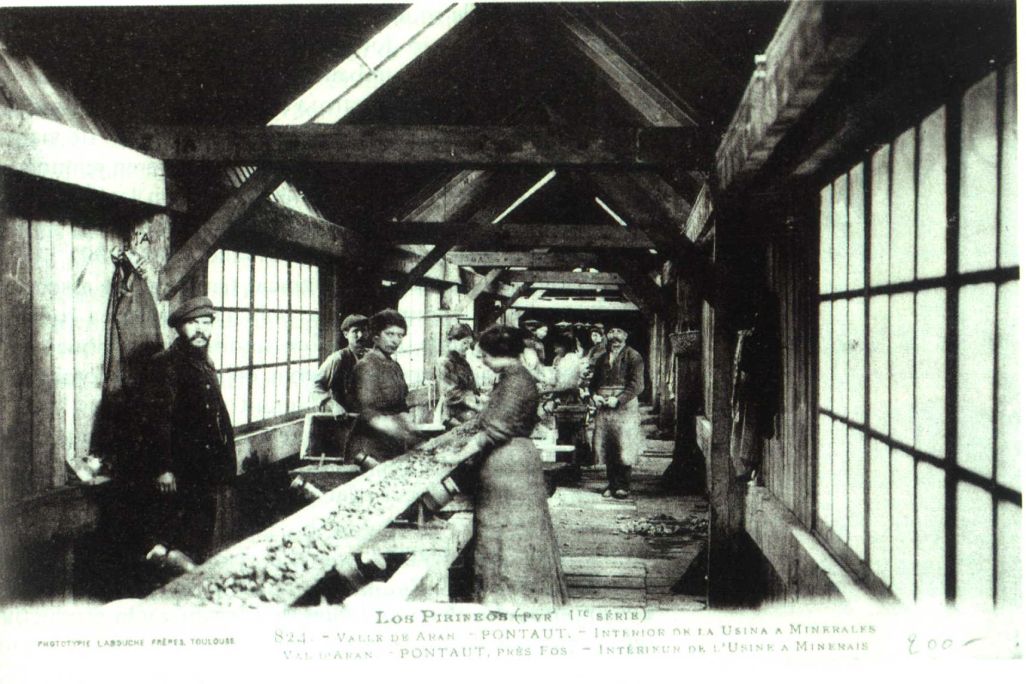 The work in the bocards were mainly done by women and adolescents, depending on the times. Pontaut washer (Labouche Frères).

The Victoria Mine extracted sphalerite, the source of zinc, from veins or mineralised levels. The most important veins were named Filó de l’Artiga or Milagro, Filó Nord-est, Filó Principal and Filó Primitivo.

The galleries were bored with drills, and after 1912 compressors supplied compressed air for drilling. Dynamite was placed inside the drill hole to blow them out.

After each explosion, the ore was separated from the waste rock, and the ore was taken down to the different levels through chimneys regulated by wooden doors. This ore was loaded onto wagons travelling along rails to the outside of the mine. The wagons were pulled by human power, and only in the lower and larger galleries was the use of animal traction reported. In recent years, electricity was used to move the wagons in the Sinçay gallery.

The waste rock was also transported outside on wagons and thrown away, while the ore was loaded onto cable cars and transported to the washer or Bossòst ore bocard. 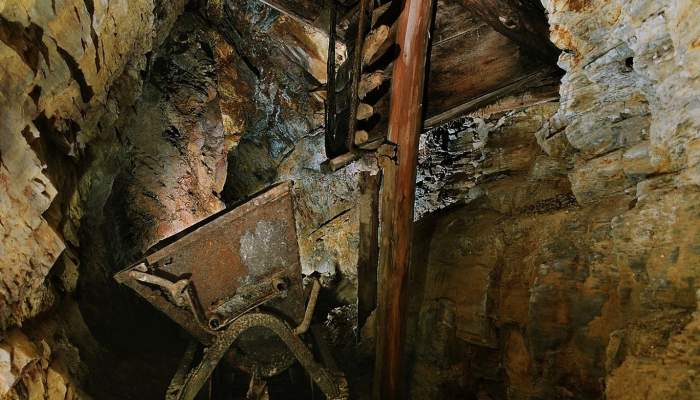 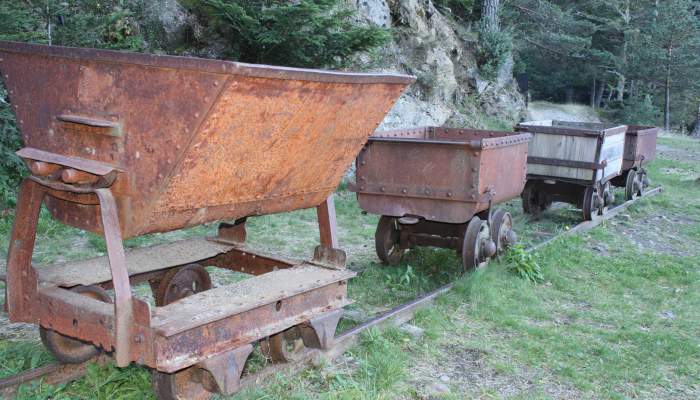 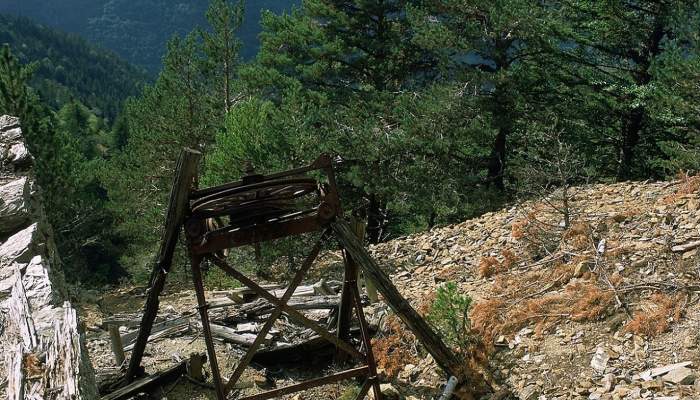