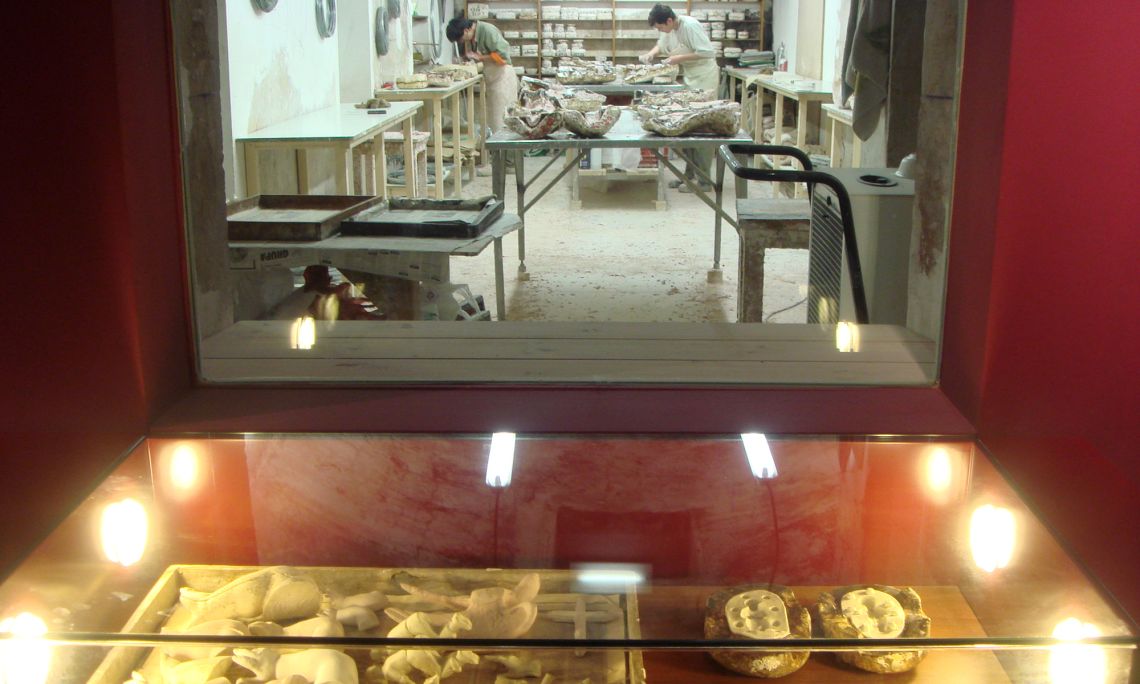 This is where the mass production process starts for the model chosen in the previous room. First the model is placed in the corresponding mother mould. The mother mould is used to make the mould; every figurine has its own mother mould and they are stored in another warehouse. 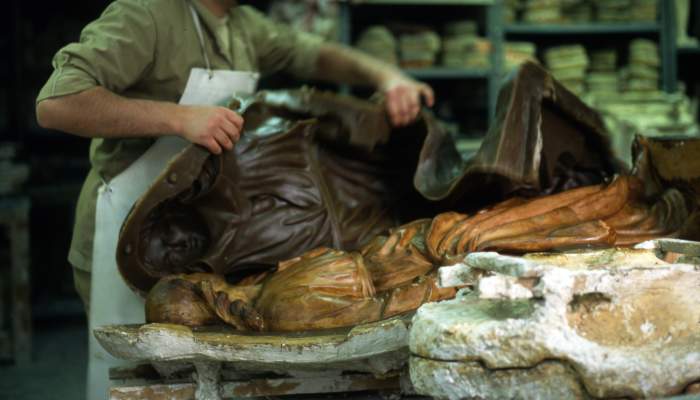 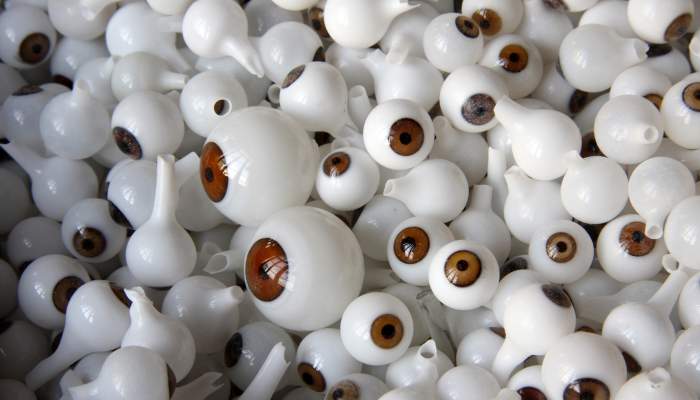