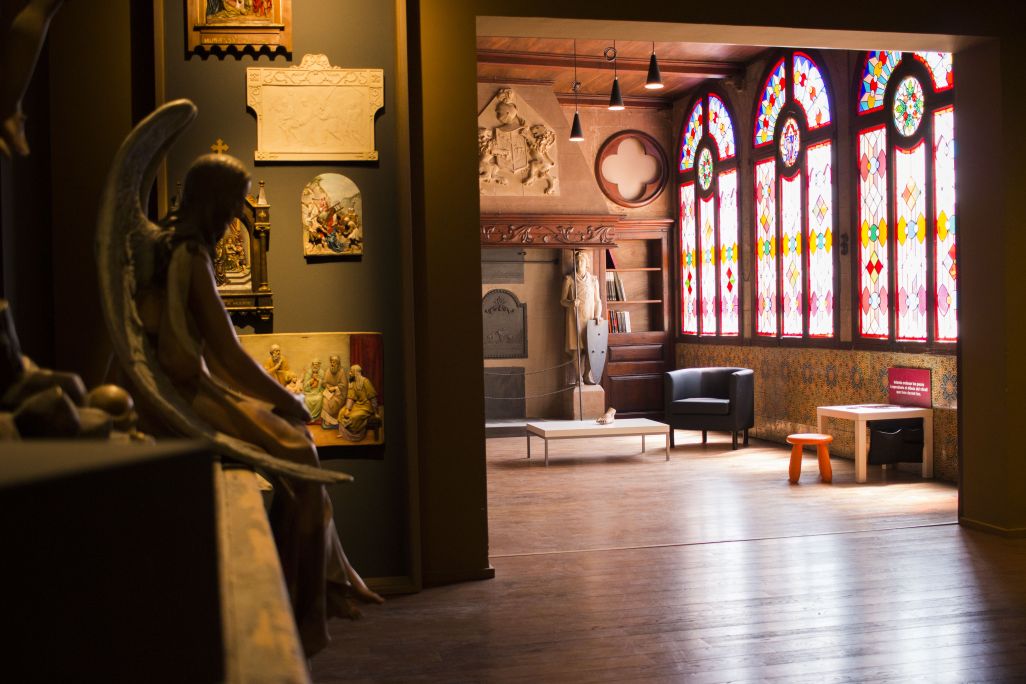 Marian Vayreda, the younger brother of Joaquim Vayreda, was a painter and writer and an outstanding character in the artistic field of the time. He also became involved in local politics and was a successful businessman.

In the position of manager of the Arte Cristiano (Christian Art) imagery workshop (the building that became his residence) from 1886 to 1903, he was able to operate in the religious, commercial, labour and artistic fields, furthering the company’s expansion during the period considerably.

Known above all as a writer, Marian Vayreda is the author of a set of short texts and three novels: Records de la darrera carlinada (Memoirs of the last Carlist war), Sang Nova (New Blood), and La Punyalada (The stab wound).

As a painter devoted to landscapes, along with his brother Joaquim and Josep Berga i Boix, Marian was a member of the Olot School. His works often included paintings with traditional, religious and historical themes, leading us to observe the alignment established between Vayreda’s literary and pictorial work, the accurate and precise descriptions of the landscape, based on the knowledge of the tiniest details of the setting and characters that he demonstrates while consolidating and participating in the political and aesthetic ideology of the Catalan mountains. 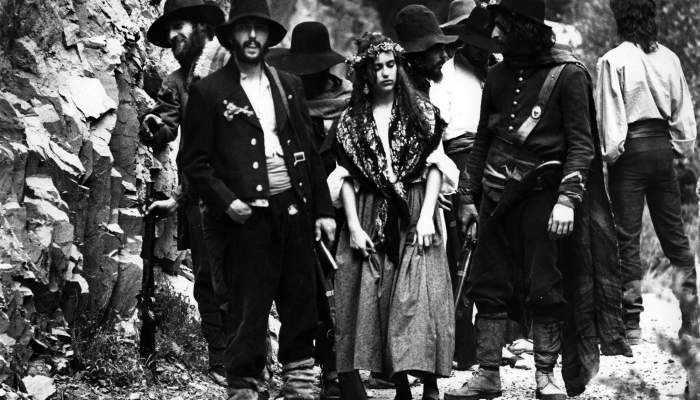