The nativity scene legacy of Apel·les Mestres and Joaquim Renart 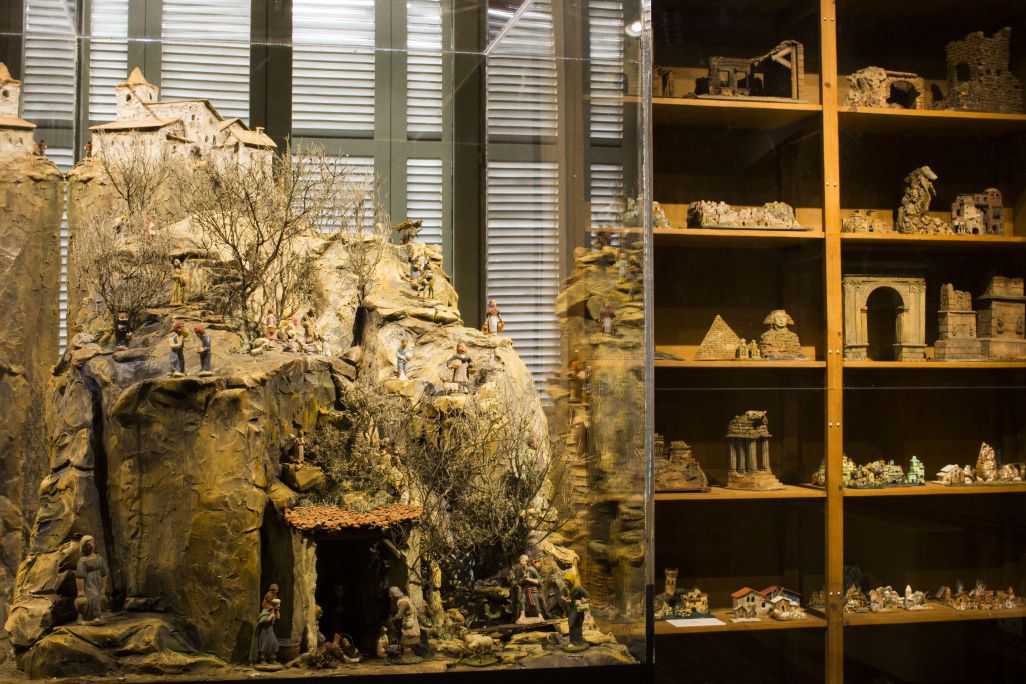 When the Napoleonic army occupied the city of Barcelona in 1809, Ramon Amadeu decided to leave and take refuge in Olot. He was accompanied by Josep Mestres i Gramatxes, master builder of the Barcelona cathedral and a friend and client of the then famous sculptor. His son, Josep Oriol Mestres i Esplugas, the architect of the cathedral façade, was one of the founders of the Nativity Scene Association of Barcelona. He owned a large collection of crib figures, some made by Ramon Amadeu and all of them perfectly documented. Once he died, all of the pieces were passed down to the hands of his son, writer, musician and draughtsman Apel·les Mestres.

The Renart Collection initially came into being as a result of the donation that Apel·les Mestres bequeathed to his good friend Joaquim Renart when he died in 1936. It is an extraordinary collection that enables us to review the nativity scene from its origins until the mid-20th century.