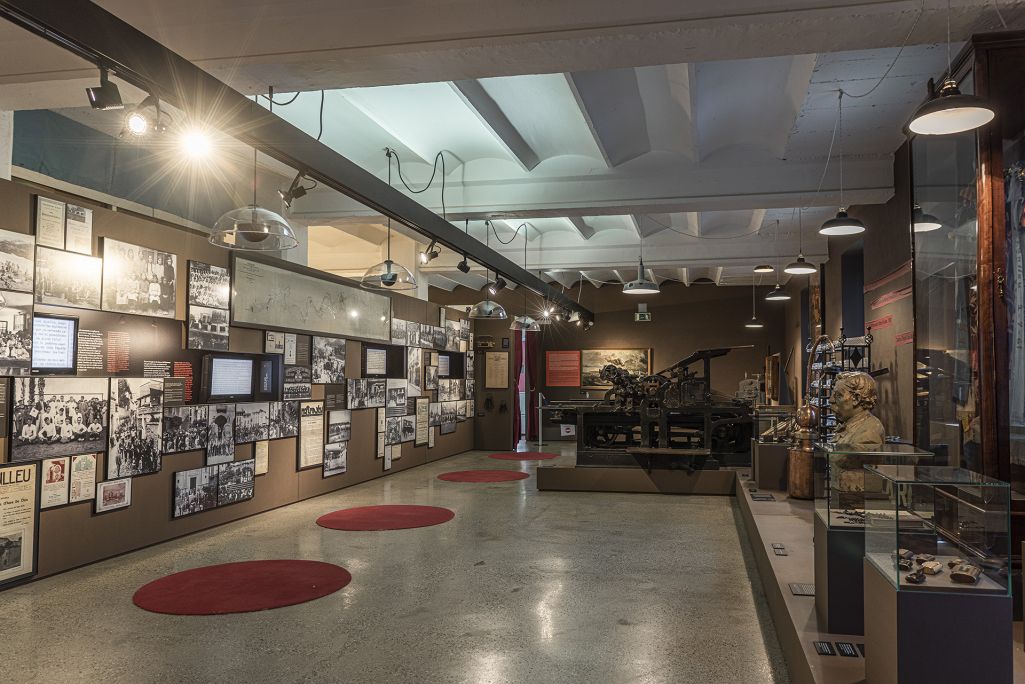 The new social classes that emerged with the onset of industrialization were soon to become aware of the need to defend their interests and they began to organize themselves: workers sought to improve their poor social conditions, while employers sought to meet the workers’ demands and maintain the established order. Associations with cultural aims, cooperatives and health insurance agencies, trade unions, employers’ organizations, and occasionally political parties took on a previously-unknown role in social life. The church also played an important role, by promoting a Catholic-based workers’ association movement, as opposed to the grassroots, secular workers’ social organisation.

15. The awareness of class