The Castle of Sant Joan 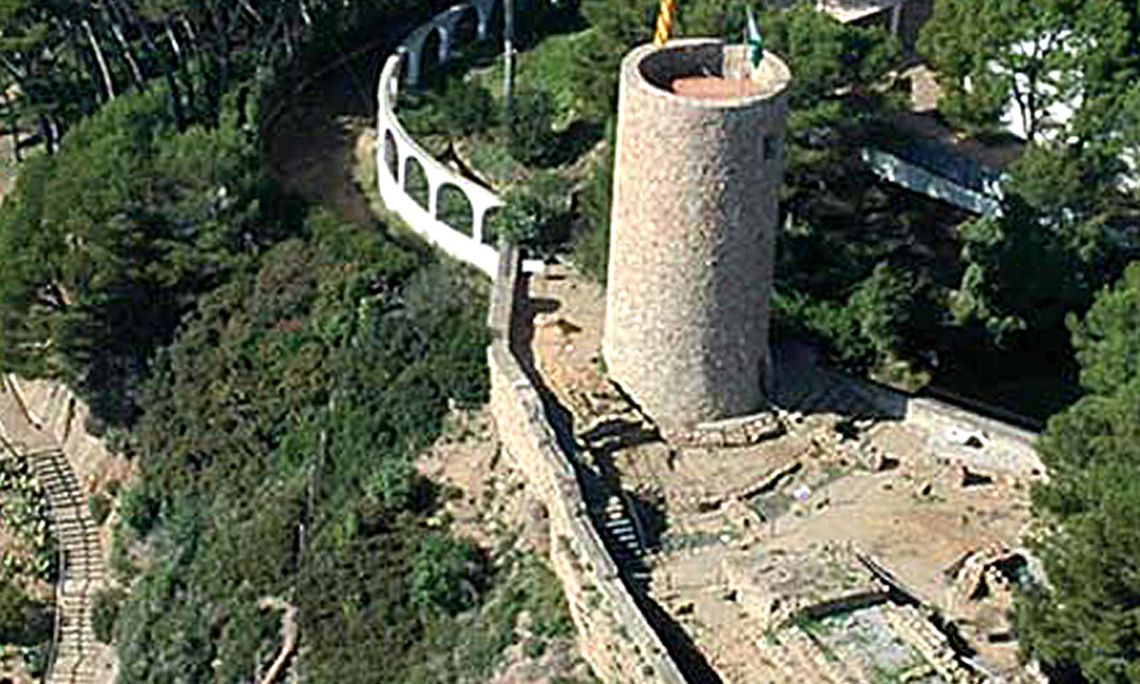 Dated from the beginning of the 11th century, possibly during the lifetime of Lady Sicardis and her children, the Lords of Lloret (1041-1110).

The castle is protected as part of the National Cultural Heritage, according to a decree from 22 April 1949, which saved it from demolition in the '60s.

After archaeological excavations in