3. The gateway to the ocean 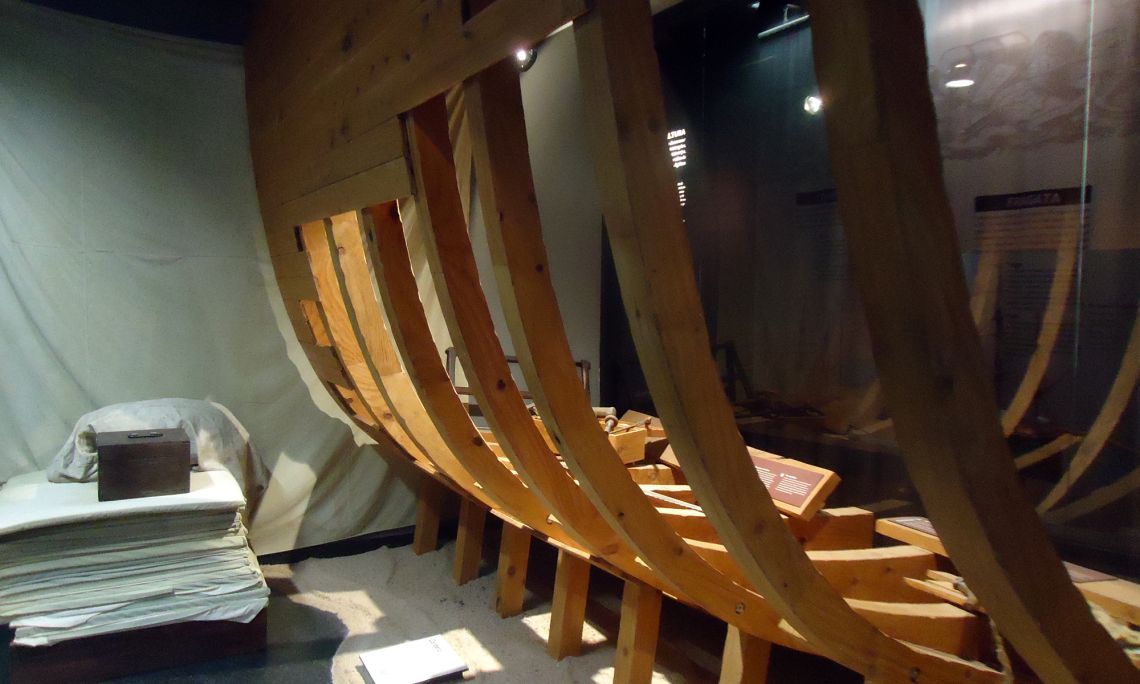 Sailing around the world

By opening ocean routes, the shipyards in Lloret allowed tall ships to leave the port, which for sixty years was the main driver behind development in the city.

With the increase in free trade with America, Lloret shipyards took off, and they made 150 tall ships. Lloret beach was filled with schooners, polacca, brigs and frigates built by hand and overseen by the master shipwrights, sailmakers, caulkers and other tradesmen.

There were three main ways to finance the maritime business: by providing the wood or being involved in the ownership of the vessel; investing in the cargo that the ship would trade on its voyage; and finally, lending money at a high interest rate, with the risk of losing the money at sea.

The mid-19th century covered some of the most intense decades in the history of the people of Catalonia, both due to trade and the great wave of emigration that occurred as people left for America.

Lloret has a significant number of maritime ancestors, made up of ship owners, sailors and captains who commanded merchant ships across the seas, but especially on the route to America. Their maritime adventures were often linked with trade experience established with overseas companies.

The legacy of the Americanos

During the 19th century many young people from Lloret emigrated to the New World, especially to Cuba.

In order to be known as an Indiano or Americano, you had to leave poor and return from the Americas with a good amount of money to live from. 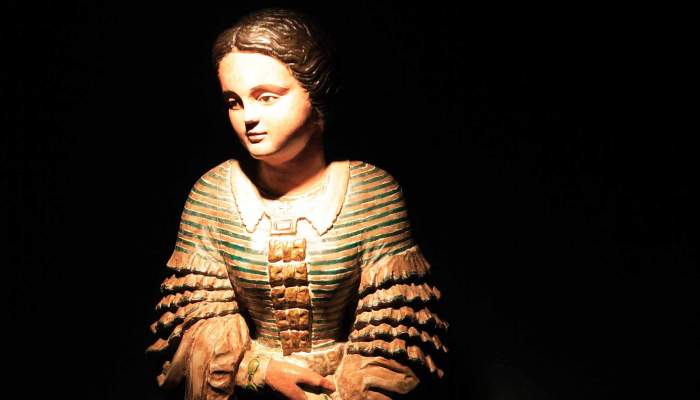 Figurehead of the boat Blanca

Figurehead of the boat Blanca Aurora 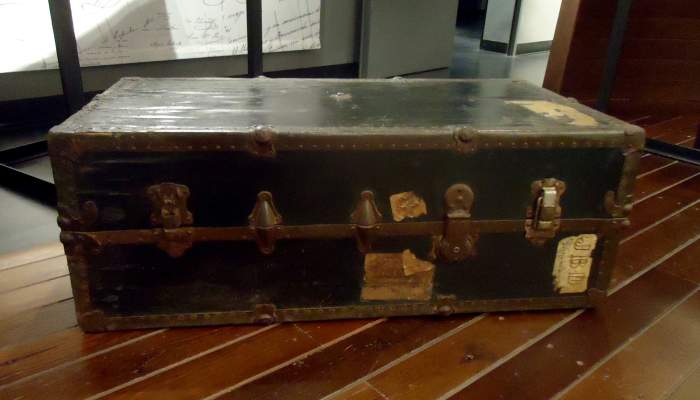