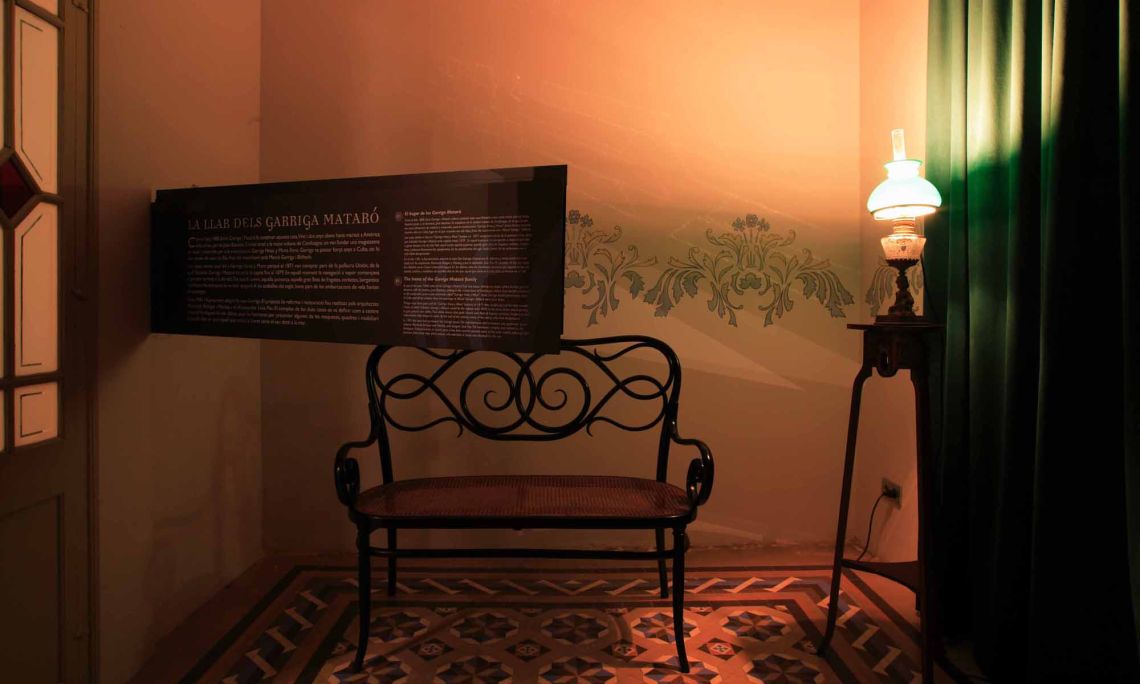 The passage of time

The history of Lloret is one of constant and progressive contact with the sea, as though looking to use it to contact the rest of the world. It is also the story of the experiences of enterprising people who have never forgotten what the sea has given them. Perhaps that is what has given them such a good way with people, after so much experience with the arrival of people from all over.

The Garriga i Mataró family home

It was 1888 when Enric Garriga i Mataró built this house. He had gone to America with his brother, Joan Baptista, 22 years earlier. They settled in the Cuban city of Cienfuegos, where they founded a warehouse for timber and construction materials called "Garriga Hnos. y Muro".

Things were obviously going well for "Garriga Hnos. y Muro", because in 1871 they bought part of the polacca Unión, and Salvador Garriga i Mataró was the captain of this ship until 1879. At that time, steamboats were beginning to gain ground on sailing.

In 1981 the town council bought the Garriga house. The renovation and restoration project was undertaken by the architects Martorell, Bohigas and Mackey, and the designer Lluís Pau. 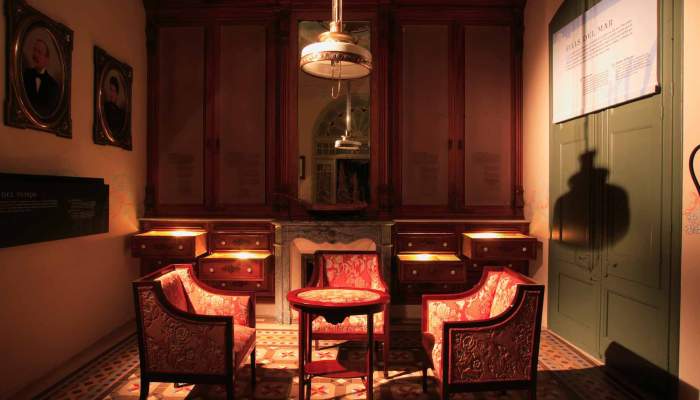 Original furniture from the Ga

Original furniture from the Garriga house 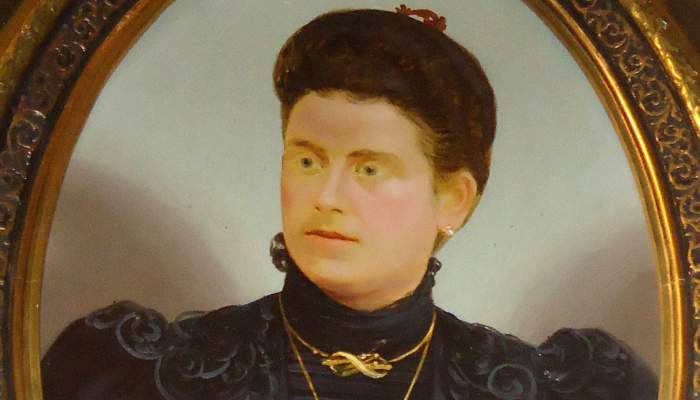