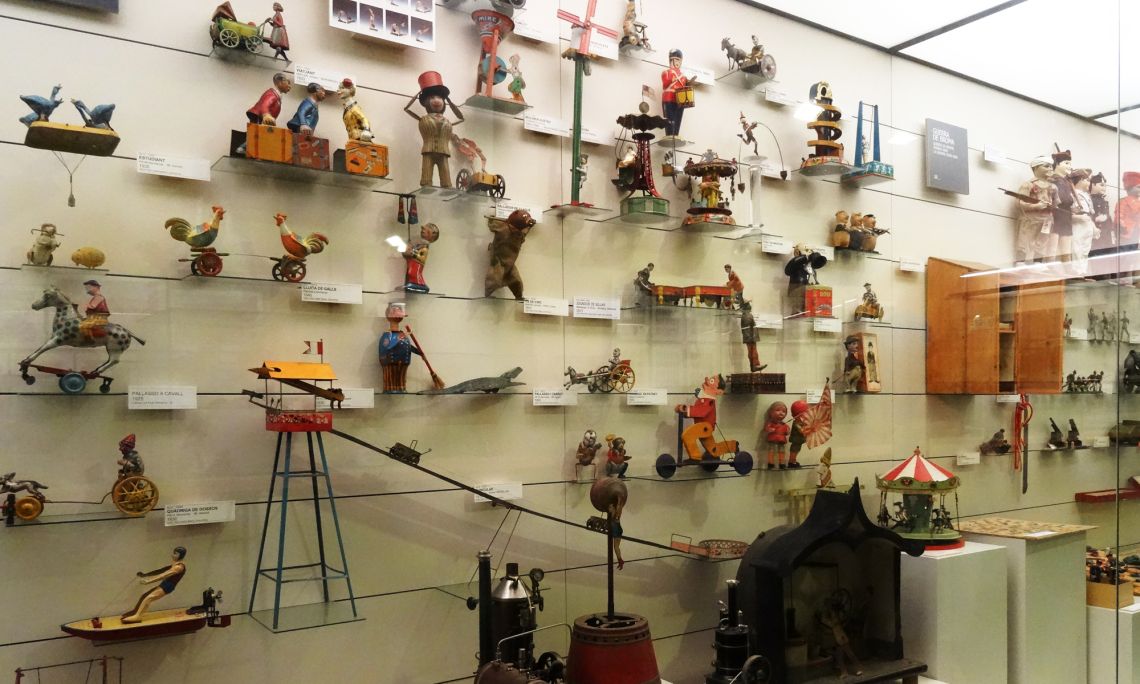 The evolution of the toy is closely linked to the raw materials used to make them. Photo by MJC.

Looking at the exhibits shown in the "Magical movement" and "Intergalactic" sections, we can see two major differences: the material they are made of, and how they work. While the "Magical movement" toys are mainly made of lithographed tin and pulled on a rope, the toys in the "Intergalactic" section are essentially plastic and powered by batteries.

The evolution of the toy is intrinsically linked to new materials being developed. In Catalonia, the industries dedicated to manufacturing toys appeared during the late 19th and early 20th centuries. To produce the toys they used traditional materials: wood, fabric, cardboard, leather, porcelain, paper, painted and lithographed tin, lead, rubber, ceramics, glass and more. New materials were later incorporated, such as Bakelite, Amberol, celluloid and Plexiglas.

In the early 1950s plastic started to be used for mass-production in the toy industry. As a malleable material it meant toys of very different sizes and shapes could be manufactured, and companies in the industry saw a lot of potential.

The way that toys work evolved in parallel. They went from simple pull-along toys to including spring mechanisms and keys to turn the rope and put them in motion. The use of counterweights was replaced by small batteries or alkaline batteries. 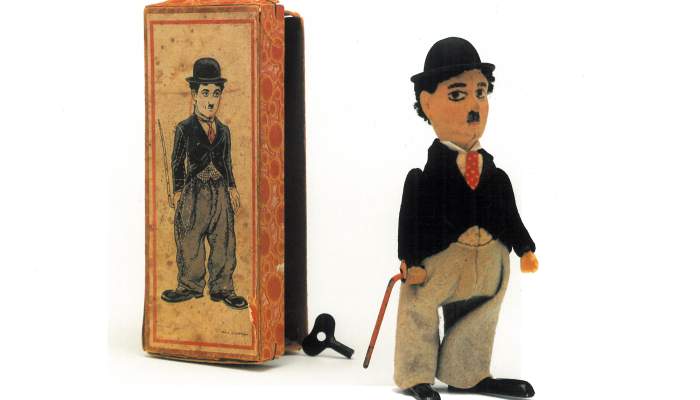 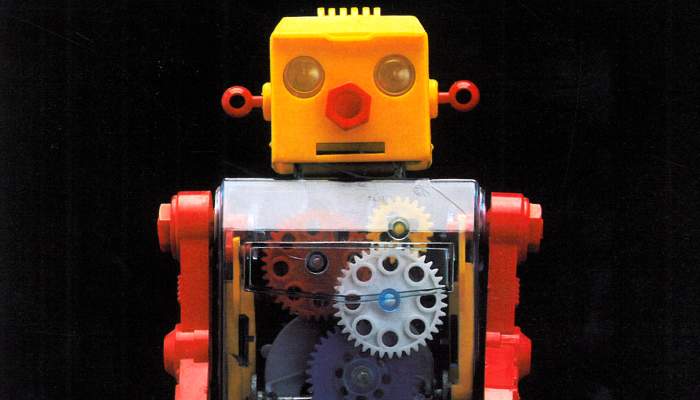