Chapters «Games in antiquity» and «The rise of children’s games» 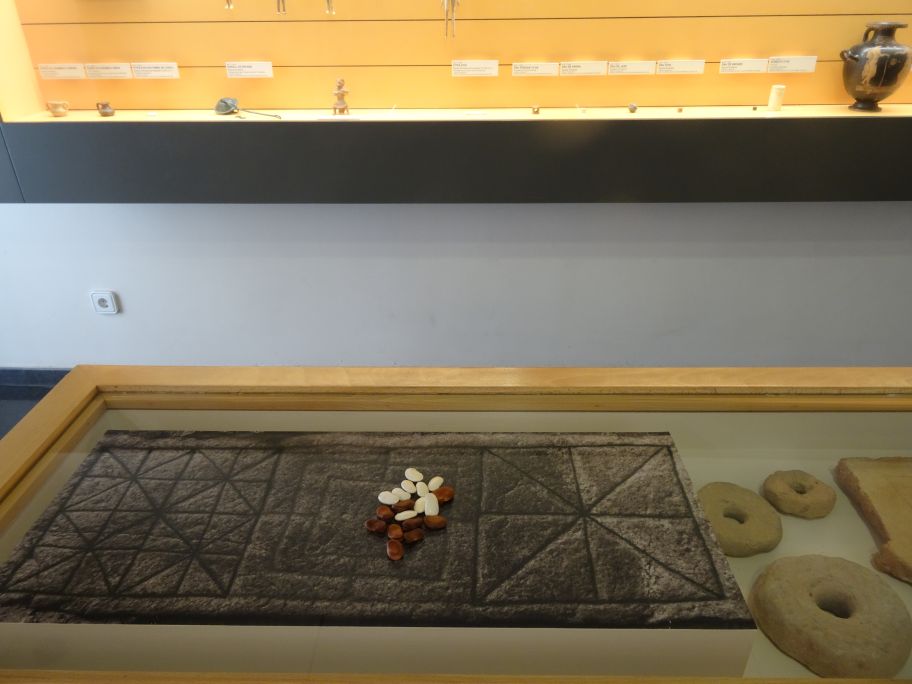 Games and toys from the Greek and Roman times in Catalonia, many of which have lasted until today. Photo by MJC.

Games are an activity present throughout the centuries and civilisations, no matter how old they might be. The first details on games come from ancient Egypt (3100 BC) and Babylonia (2600 BC) where archaeological excavations have brought us the Senet and Ur board games, respectively. Both were very popular and highly appreciated, and they were found in many tombs, and Ur was even found in the royal tombs.

By 1000 BC kites were being flown in the Eastern skies, but their origins may be more ancient.

The ancient Greek and Roman civilisations also created games and toys, many of which have lasted through the ages: yo-yos, spinning tops, bowls, dolls, dice, animal figures, etc. In the excavations of Empúries and Tarragona, several of these objects have been found which were made of bone, clay, ivory, glass, lead and stone. Children’s amusements, games of skill and strength, games of chance or strategy (many of them played by adults) were the expression of playful activity or athletic rivalry. They were closely linked to the different facets of human activity and could even be religious, festive and funerary in nature (dolls, for example, were usually placed in children’s tombs). 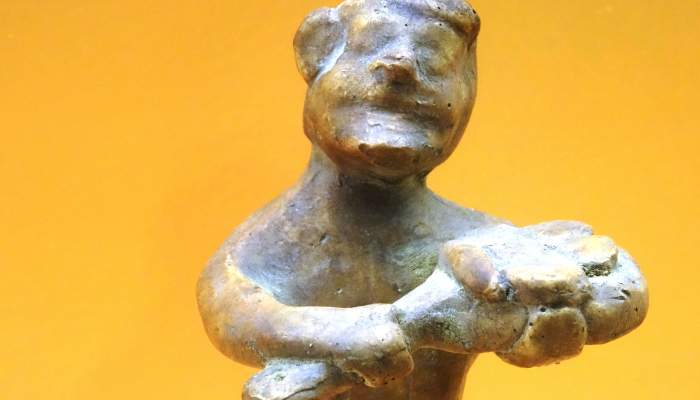 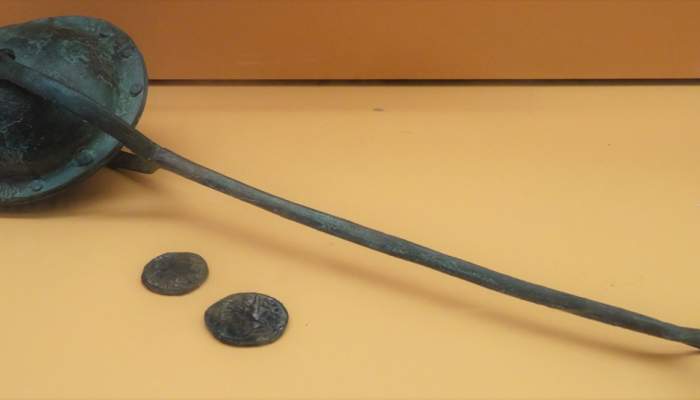 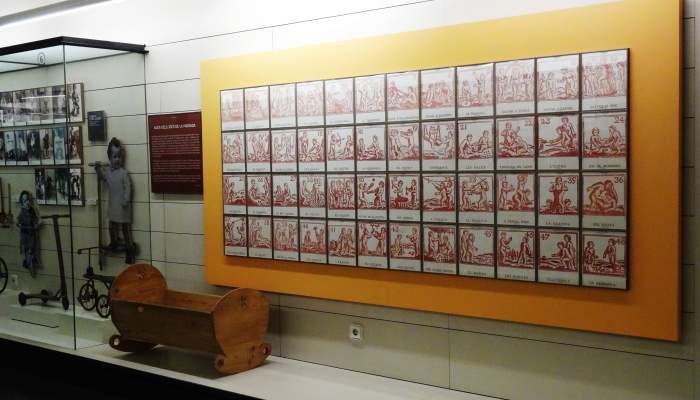