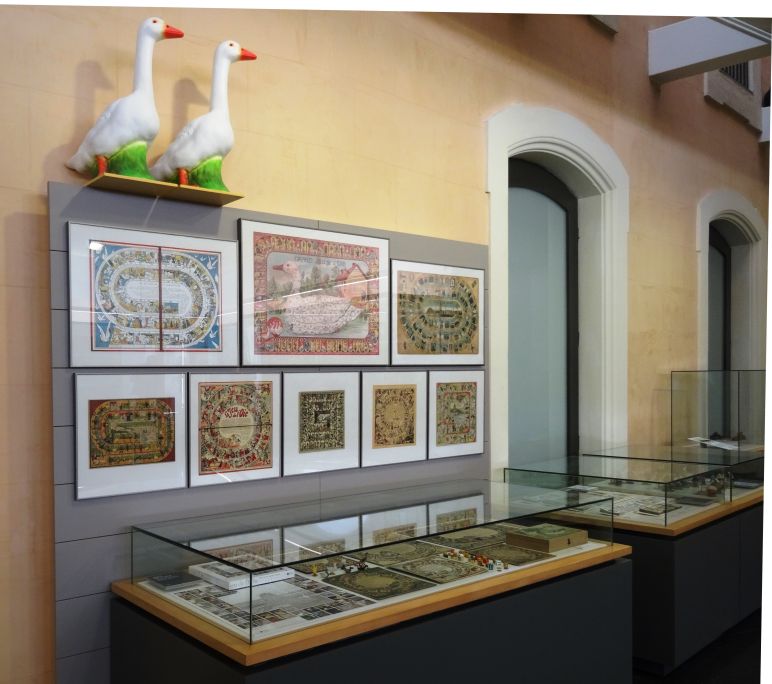 Many games, especially society games, have an educational and even moralising component. Photo: © MJC

Games may be a ritual act, a symbolic action, a peaceful competition, a challenge of the intellect and character, a recreational activity or a simple pastime. Games are known as playful, but many also include an educational and even moralising content, as reflected by those known as society games. In the late 19th century, Francisco Schmidt wrote a book about these (Juegos de sociedad: colección de juegos de prendas penitencias, juegos de salón, adivinanzas, homónimos refranes y juegos al aire libre – Society games: A collection of games of penitent promises, board games, guessing games, homonyms, proverbs and outdoor games) in which he claimed, “These games have been created to amuse and to work to disseminate urbanity and good manners, to give occasions to display spiritual and humoristic faculties along with knowledge of gallantry and chivalry”.

On holidays, family dinners followed by long conversation and rainy days are all good for a game. However, no matter how pleasurable the game may be, the aim is to win against one or several opponents or even to beat oneself. The player’s intelligence, wit and skill all serve in the cause. This is how a jigsaw puzzle can turn into a real challenge. 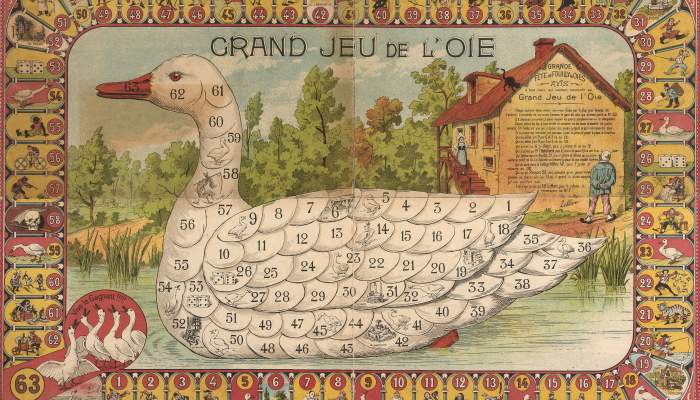 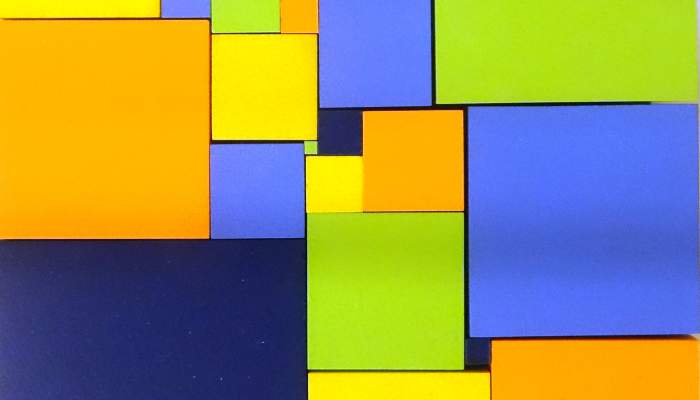 Jigsaw puzzle. The perfect squaring of the square