Meccano’s international success gave rise to the creation of other building games such as Metaling and Trix. Photo: © MJC

Meccano was probably the most innovative toy of the early 20th century. The appearance of this construction toy brought engineering within reach of children and adolescents. One of the most characteristic features of this toy is that it could be made more complex as the child grew. It was possible to start with a more or less small, inexpensive box and later add to it with extra boxes in order to get sophisticated constructions which included not only strips, plates and supports but also pulleys, wheels, motors and shafts.

It is hardly surprising that Meccano also caused a sensation amongst the adults who began to show an interest in the educational purpose of toys, in line with the new teaching model of the early 20th century.

Made in 1901 in Liverpool (England) by Hornby Trains, Meccano rapidly spread around the world. Its creator, Frank Hornby (1863-1936), had applied for a patent in 1901 to produce his invention with the name of Mechanics Made Easy, which became Meccano in 1907. In Catalonia, the manufacturer Palouzíe secured distribution rights for the Iberian Peninsula in 1990, and along with Novedades Poch, manufactured it in Barcelona after the 1930s. 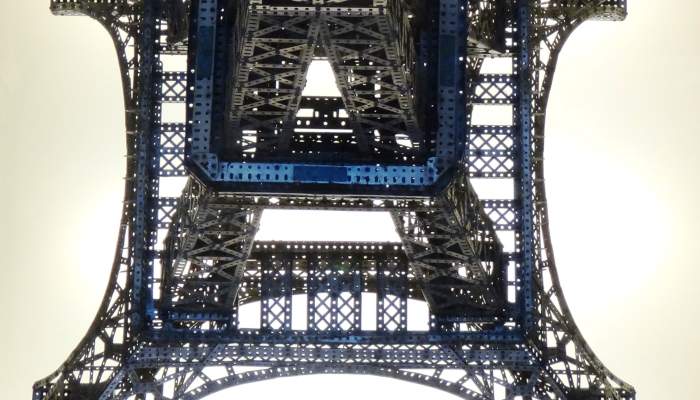 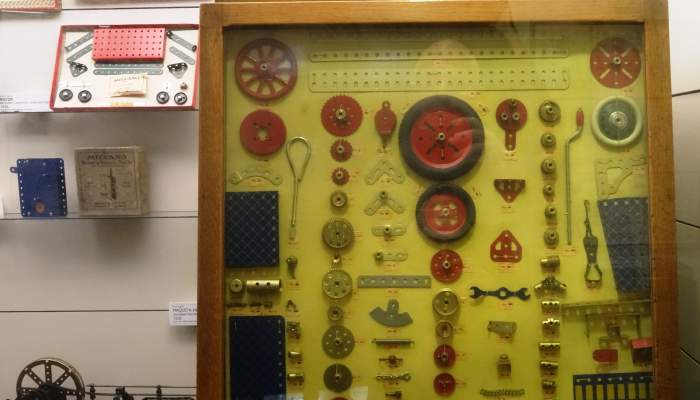