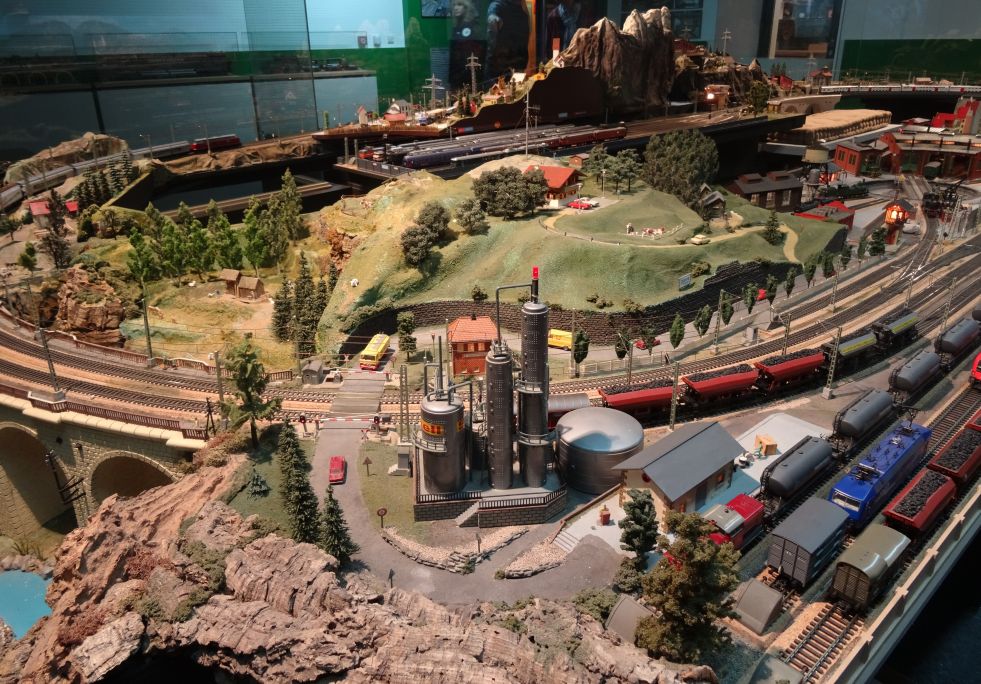 Railway models are a hobby that attracts many adults, like Andreu Costa Pedro. Photo: © MJC

At the end of the 19th century, clever toys appeared with innovative technologies. This was the start of the miniature trains which over the years developed into modelling and model railways. Major manufacturers such as Märklin, Hornby, HAG, Fleischmann, etc. and numerous craftsmen contributed to diversifying the production of scale models reflecting real life.

Railway modelling was one of the great passions of Andreu Costa Pedro, the builder of this large model (7.5 × 4 m), between 1994 and 2013, which was donated to the museum by his daughter upon her father’s death.

In the 1960s, Andreu Costa bought an H0 scale model train, some carriages and some tracks driven by the desire to fulfil his perennially unfulfilled yearly request to the Three Wise Men. He built the first model in 1964. Ten years later, with more room in his home, he made a second one. After 1994, once retired, he made the third model railway, which is now displayed in the museum. In addition to making the circuit and the electrical part of the models, Andreu Costa also took the time to decorate the sets (mountains, bridges, lakes, etc.), to give them added realism and details. 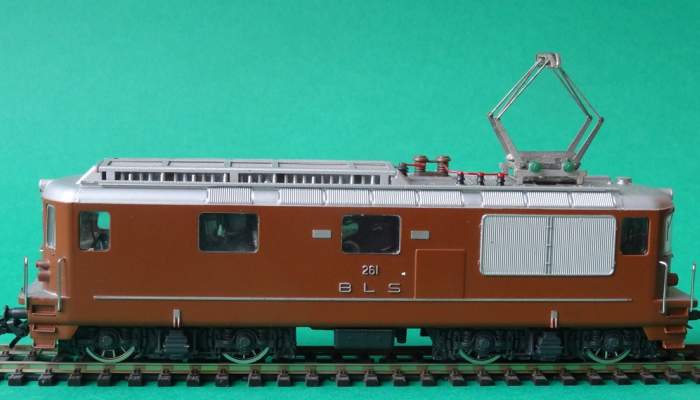 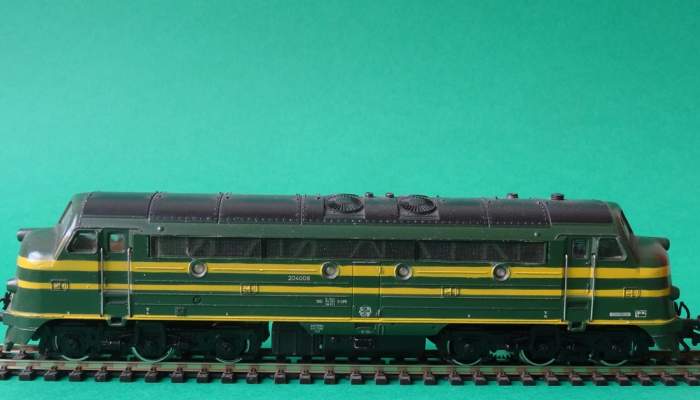 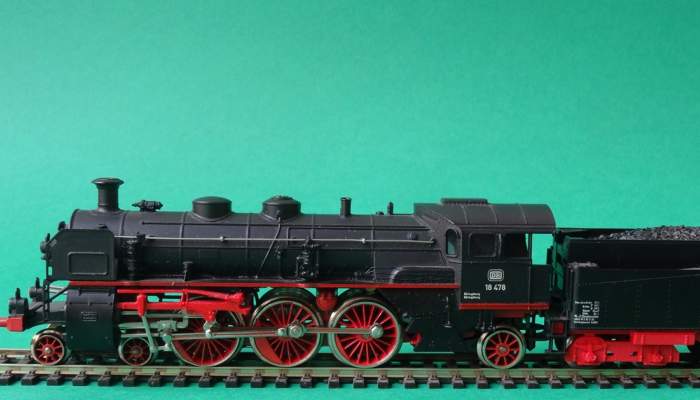