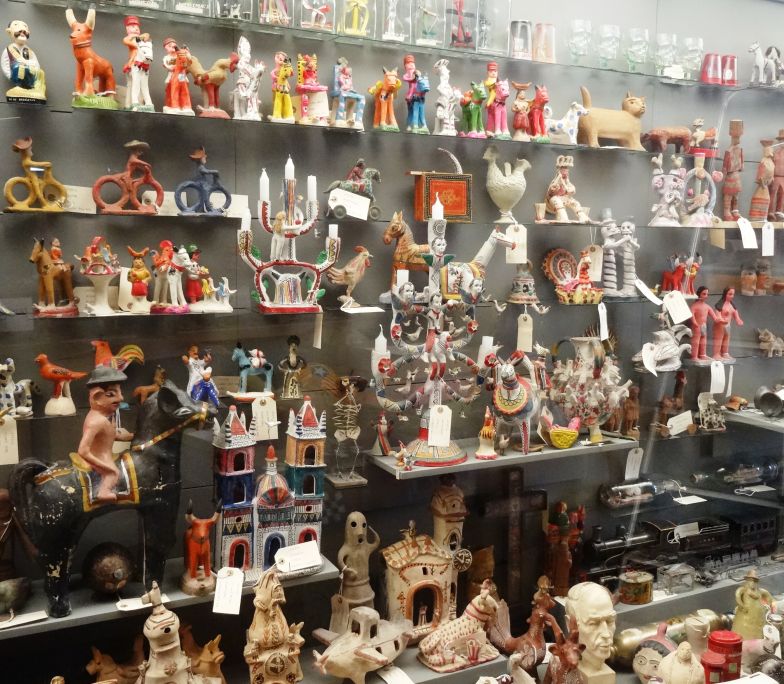 Guy Selz: “Accumulation, this gathering of elements that sometimes seem disconnected, takes full value when these elements are brouht together”. Photo: © MJC

These pieces come from the generous donation that Philippe and Dorothée Selz made to the museum of the collection that their parents, Françoise and Guy Selz, gathered over fifty years (1925-1976), which they themselves continued. It includes crepe paper, crosses, votive offerings, dolls, animals, masks, tin soldiers, popular images, pictures of stickers, etc. thus fulfilling the maxim of the head curator of the Museum of Decorative Arts of Paris, François Mathey: “Even the most secret collection is fated to end up in a museum sooner or later. It is good that a museum should ultimately be enriched with everything they had neglected or ignored”.

As a youngster, Guy Selz was interested in creativity and popular art, which led him to collect extraordinary, surprising or captivating objects without hierarchies or borders between the genres and the arts.

This spirit was also reflected when he invited friends home. Both in Ibiza, where he ran a bar between 1933 and 1936, and in Paris, where he was a cultural critic for Elle, a magazine where he was also the secretary general, he developed true friendships with the people of culture: Jacques Prévert, Walter Benjamin, Gisèle Freund, André Breton, Ionescu, Rafael Alberti, Jean-Paul Sartre, Agnès Varda, Juliette Greco, Alexander Calder, Foujita and the Catalan artists in Paris Rabascall, Xifra, Miralda, Benet Rossell, etc. 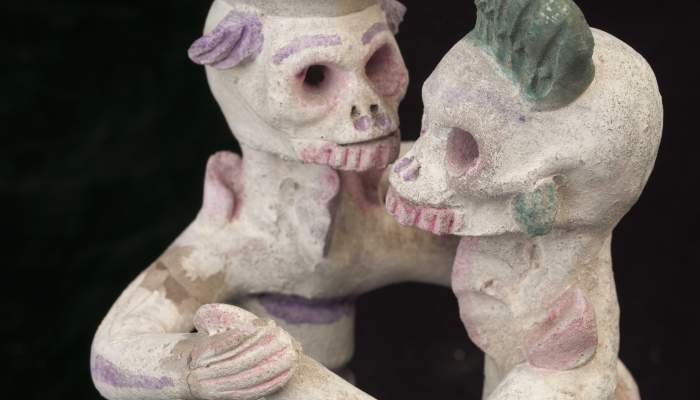 Pair of Mexican skeletons for

Pair of Mexican skeletons for All Saints' Day 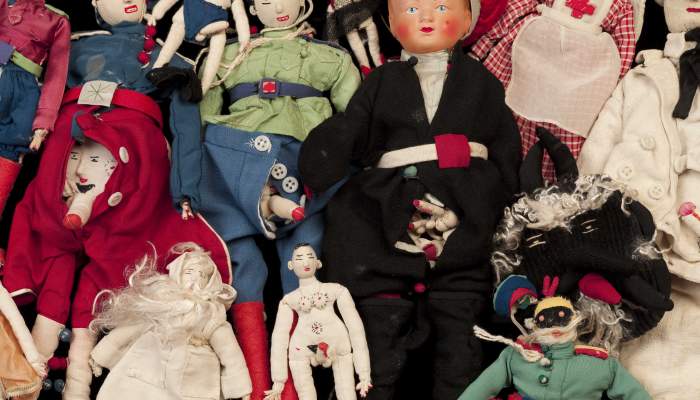 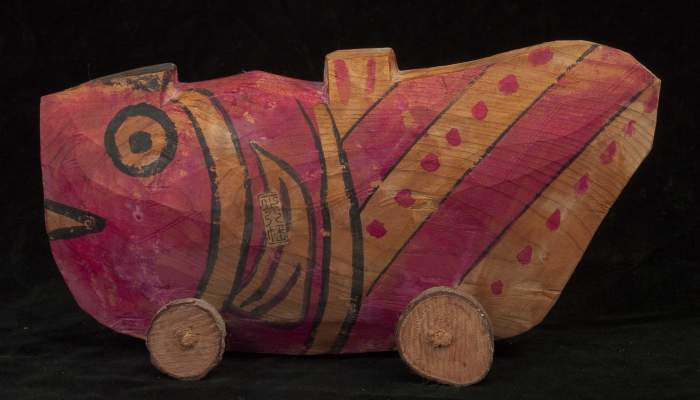 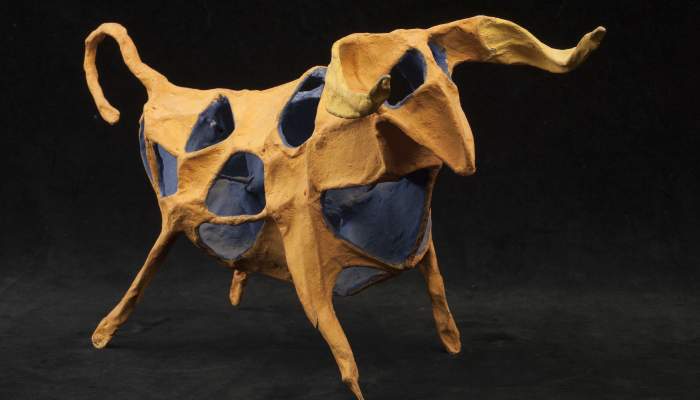