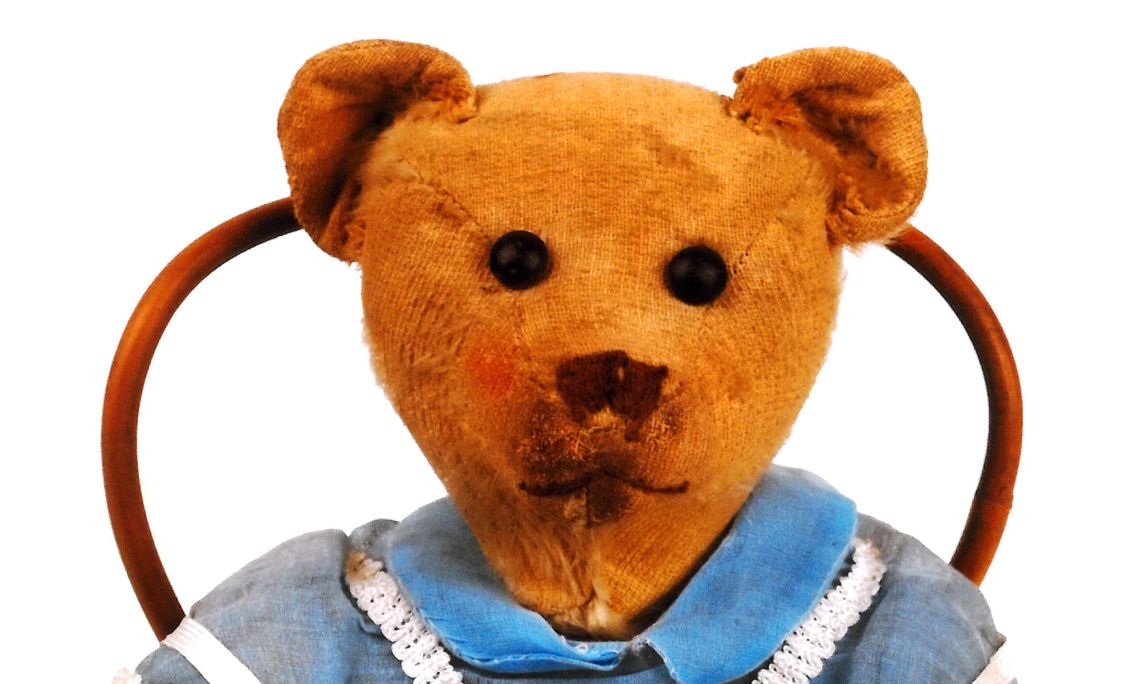 In 1910, Dalí's parents travelled to Paris, where they bought this teddy bear for their two children, which then became an inseparable playmate for Anna Maria, Salvador and, indirectly, the rest of the family.

Years later, Federico García Lorca visited Empordà following an invitation from his friend Dalí. The poet met the bear, who he christened "Don Osito Marquina", due to his resemblance to the playwright Eduardo Marquina. Back in Granada, Lorca wrote several letters to the bear. The Museum has two of the letters on display. Don Osito Marquina held a privileged place in the friendship between Lorca and Dalí.