Chapter «The first 20 years in the life of Salvador Dalí» 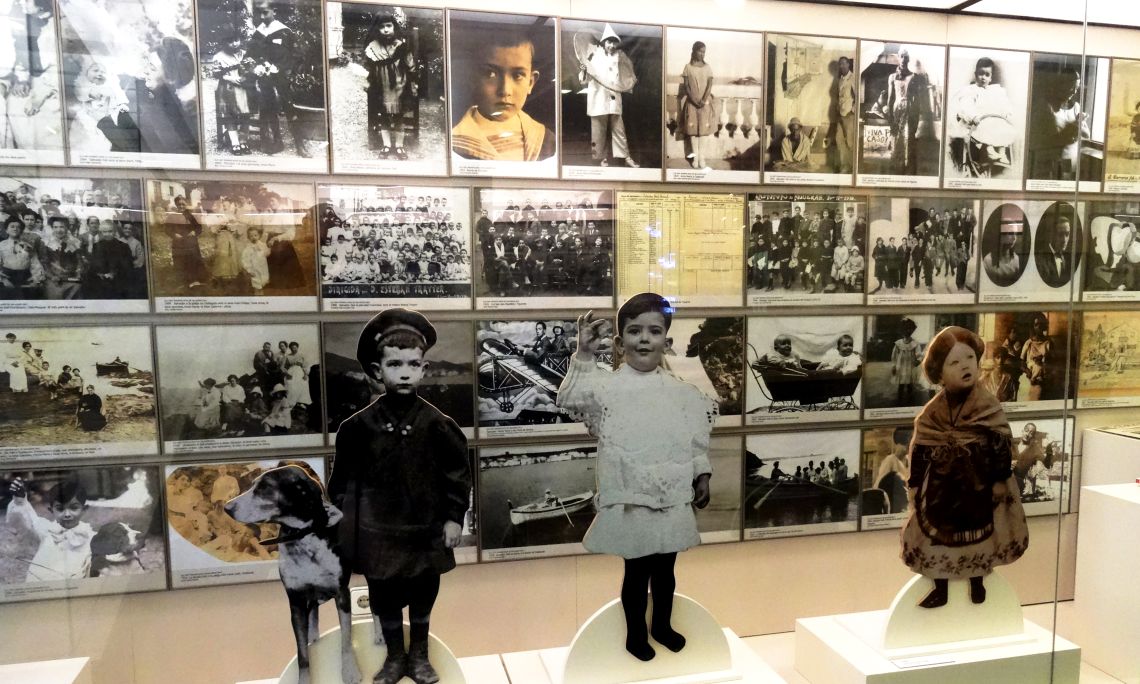 The painter Salvador Dalí was also a young child once. Here you can see an exhibition on his childhood. Photo by MJC.

The Museum has an exhibition space dedicated to the best known child and adolescent from Figueres, the painter Salvador Dalí Domènech (1904-1989). The display shows photos that cover the first twenty years of the young Dalí's life, with references to his parents, brother and sister, Salvador himself, his family, education and his first exhibitions and collaborations. It also shows the history of Figueres and Cadaqués, a reminder of how the city and seaside landscape used to be.

In the early 20th century, Salvador Dalí Cusí, the painter's father, was a well-known figure in both Figueres and Cadaqués, an extravagant man with a strong personality. He was the notary in Figueres. From his early years onwards the genius from Empordà was Salvador, the notary's son. Even though Salvador's family never made a photo album, they liked to have portraits made, which is why so many images remain from the 1900-1928 period. The photographs come from different Dalí and Domènech family archives, as well as some photos from close friends. 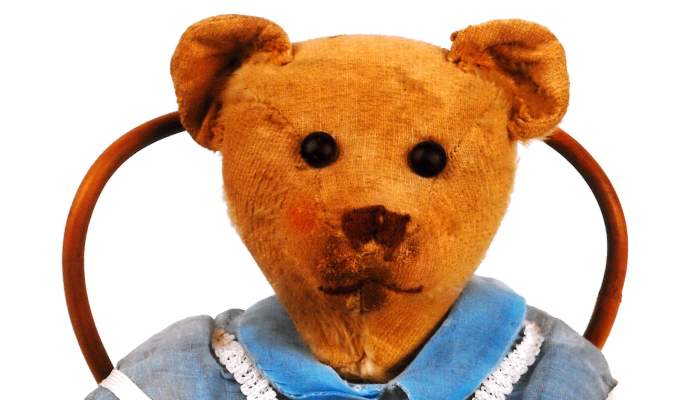 The teddy bear belonging to th 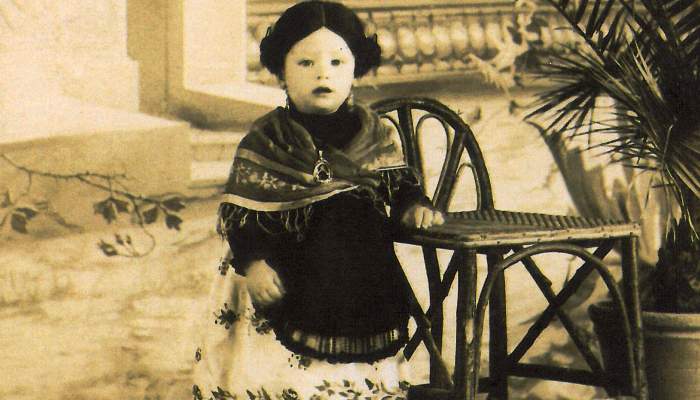