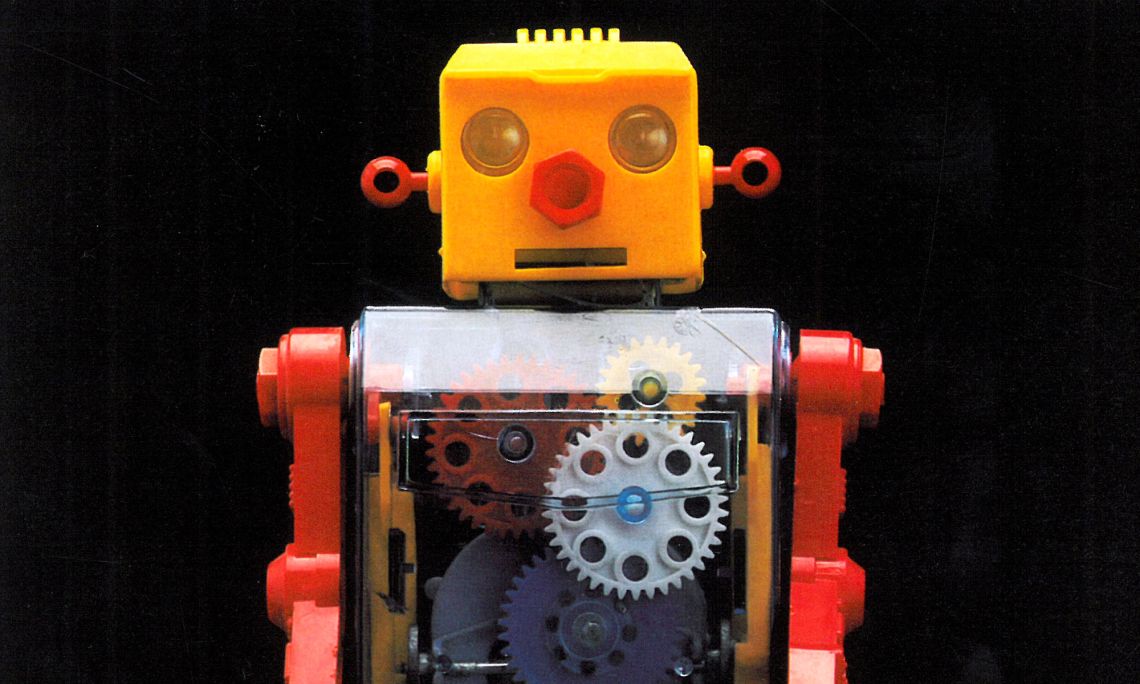 Robots arrived in children's homes in 1950. Photo by Jordi Puig. The Toy Museum of Catalonia. Figueres.

Since 1950, and especially between 1960 and 1990, advances in science and technology, as well as space exploration by the United States and the Soviet Union, and advances in the audiovisual industry (cinema, television and comics) created the science fiction genre, and in turn the toy industry reflected this world. Astronauts, robots, flying saucers and aircraft all captured the attention of children in adventure and fantasy games. This robot, made of plastic and manufactured by Lemssa in 1965, is a good example.