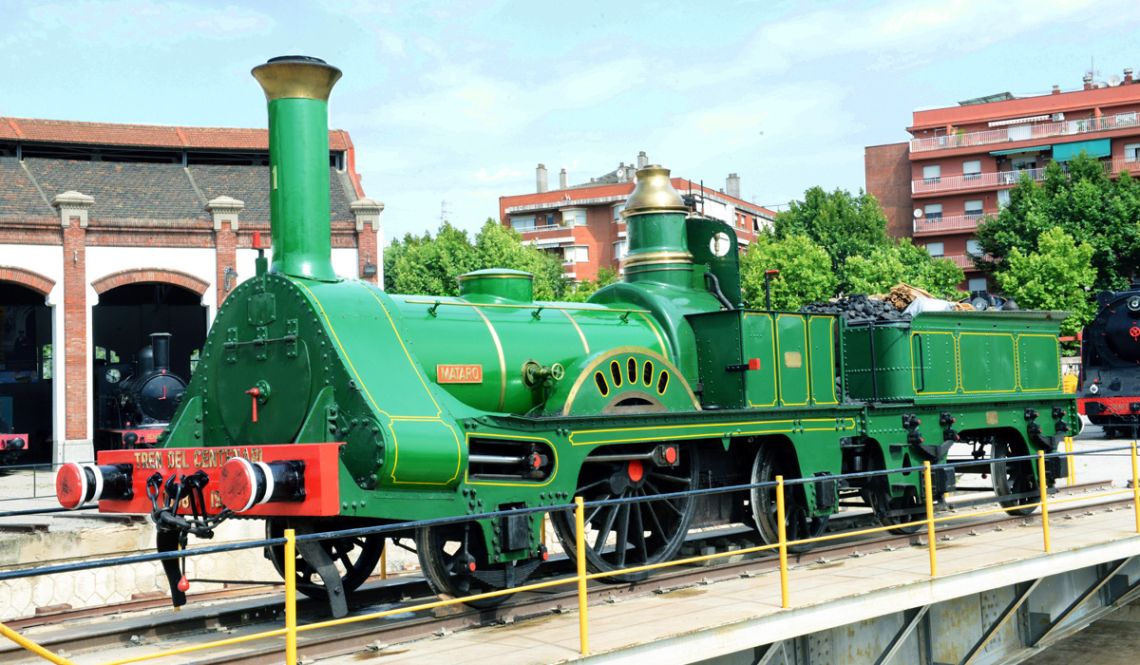 The Mataró Locomotive, at the front of the Centenary Train, is a replica of the first locomotive engine to be used in Spain. In 1948, to celebrate the centenary of the first train line in Spain, it was decided to make a reproduction of the original British-made locomotive, as well as copies of three of the original cars. The result was called the Centenary Train, and it travelled on the same route between Barcelona and Mataró.

Currently the Mataró Locomotive is the only locomotive that is still functional.