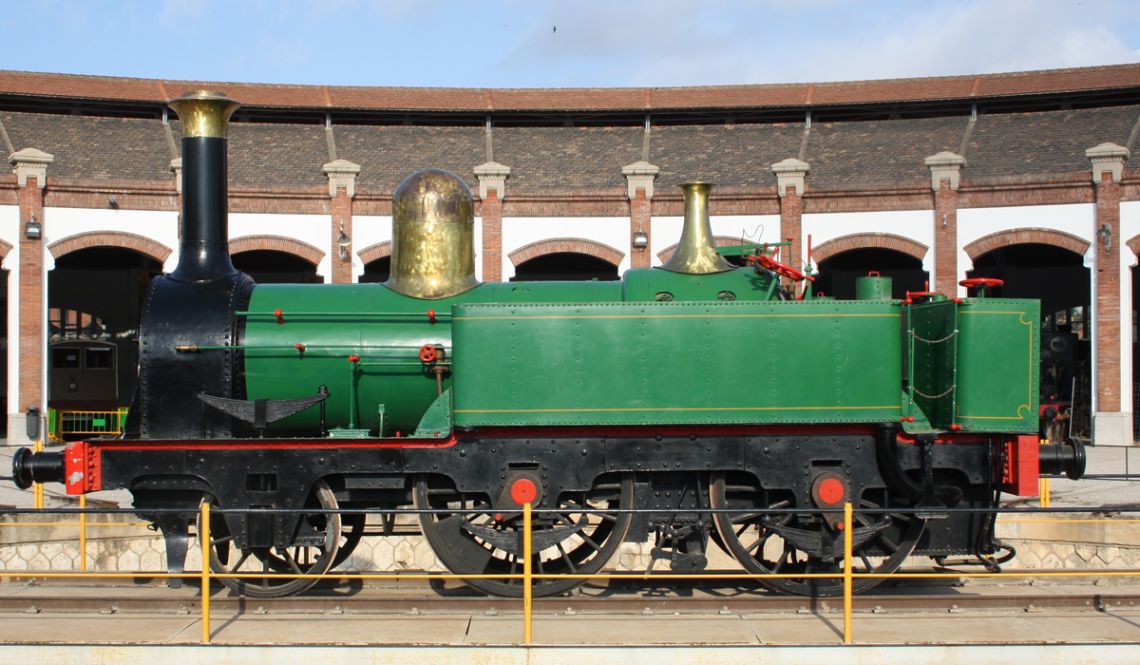 The Martorell is the oldest conserved locomotive in Spain. The model was evolved from other, more limited versions, and was designed to pull passenger trains along the line from Barcelona to Molins de Rei and Martorell. Later on the line would be absorbed by the company Tarragona a Barcelona y Francia (TBF), in 1875, and then by Madrid a Zaragoza y Alicante (MZA), in 1891. Built in England, it helped solve problems caused by the celebrated Rocket and other older locomotives. For example, as the framework was weak, it was reinforced by two length-wise beams running along either side.