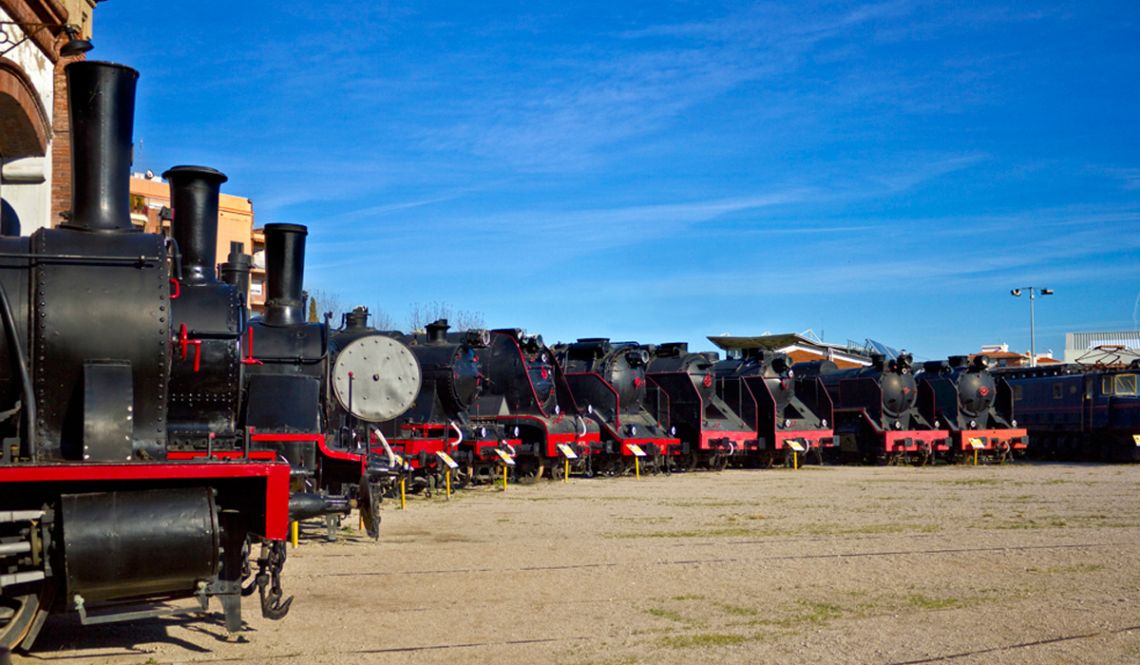 Of all the buildings that make up the Museum today, the locomotives roundabout is without a doubt the most characteristic space of all. A fundamental piece of the deposits for the steam locomotives, is this circular shaped type of garage which is formed by a series of tracks that come together in the revolving bridge where they turned the locomotives around to reverse the direction of travel and place them on the correct track, taking into account that back then steam engines could only move in one direction. The set consists of 3 water deposits, a semicircular building, the roundabout for vehicles and tracks that lead to the rotating bridge. The collection of 24 steam locomotives is considered one of the most important in Europe. The Vilanova roundabout has 12 covered tracks equipped with a pit. Although there used to be many more. The Vilanova roundabout was built in the 1920s, a beautiful structure made in accordance with standardised features of modernista industrial architecture. On the roof there were individual chimneys for each compartment to allow the smoke and steam from the engines to escape. 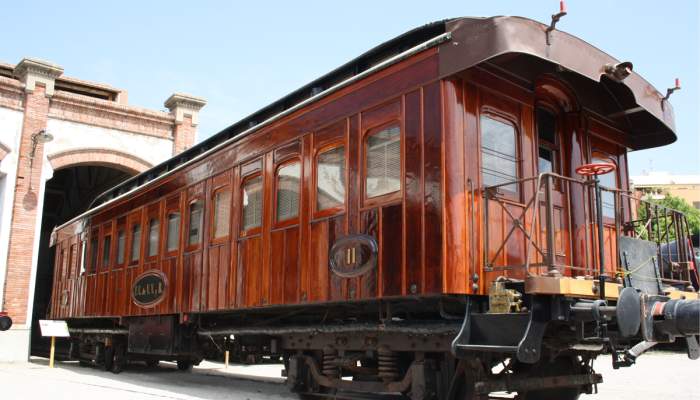 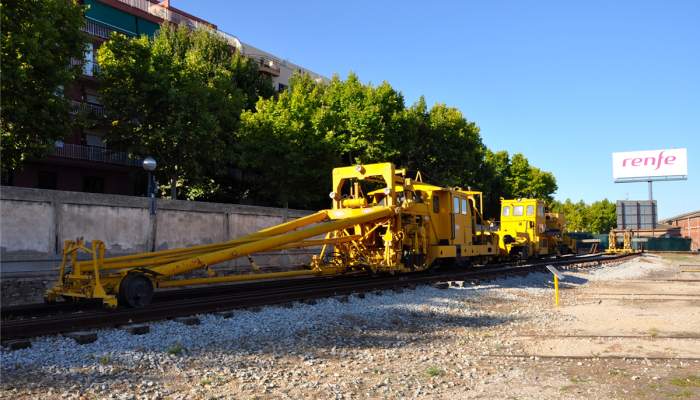 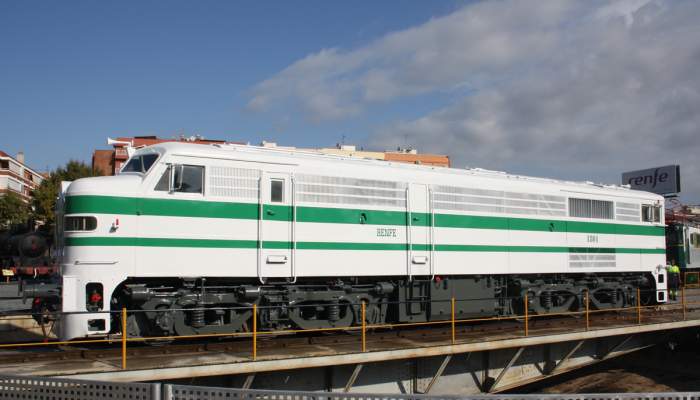 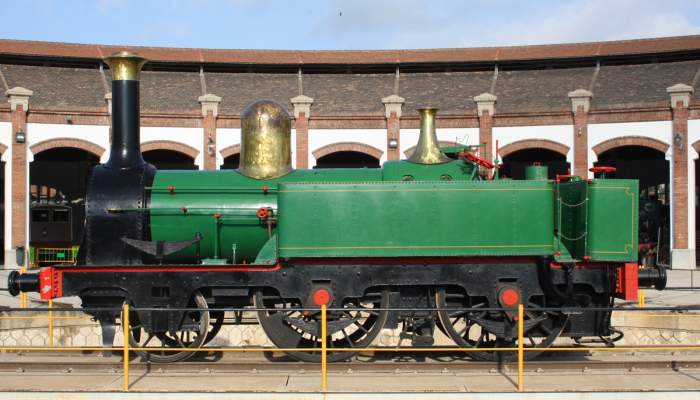 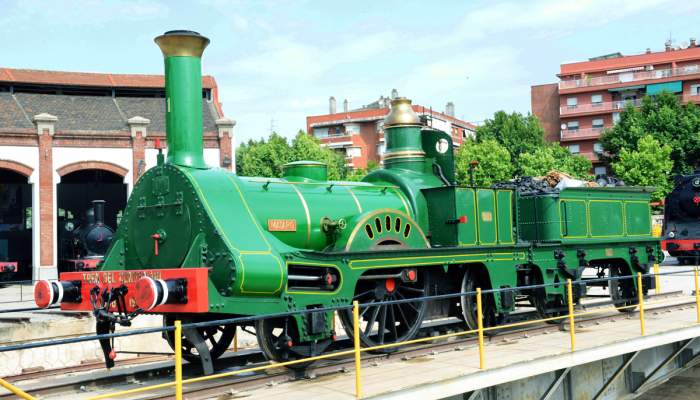 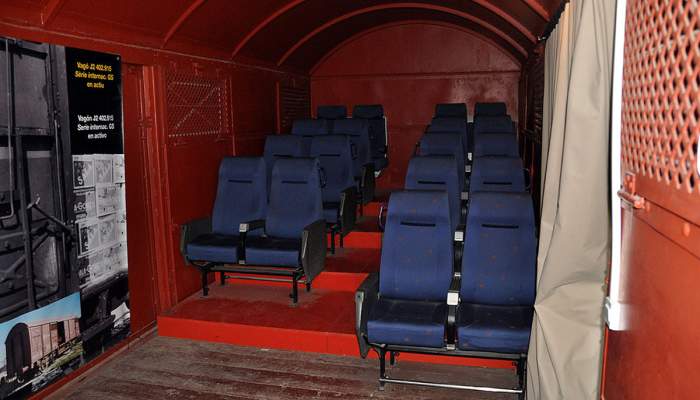