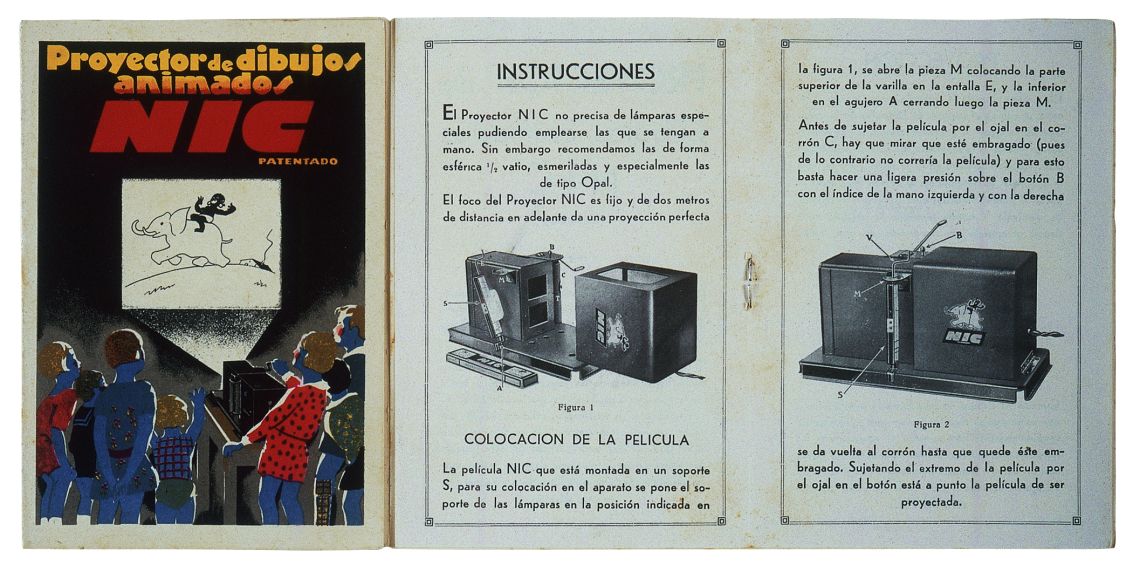 The magic of making films was not limited simply to a small circle of professionals or adults. Devices were also manufactured that were designed to be used by children.

The first great cinema toy in terms of its production and popularity was a device created and produced in Catalonia by the company Proyectores NIC, SA. Marketed under the name of Cine NIC, it was patented in Barcelona on the 25th of April 1931 by the brothers Tomàs and Josep M. Nicolau Griñó. The device was a simple picture projector which only had two-stroke movement. The Cine NIC was resoundingly successful, even internationally, where numerous patents for the device were sold. This success led other companies, particularly in Catalonia and Valencia, to also start making their own projector models intended for children.

The Cine NIC and other similar projectors allowed many children to discover the magic of filmmaking.

23. The children's cinema - The cine NIC 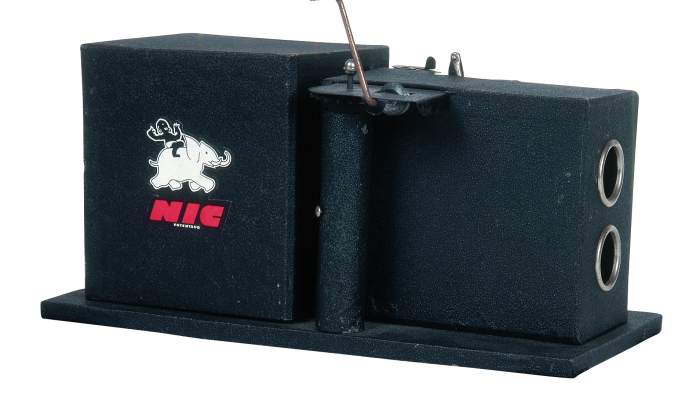 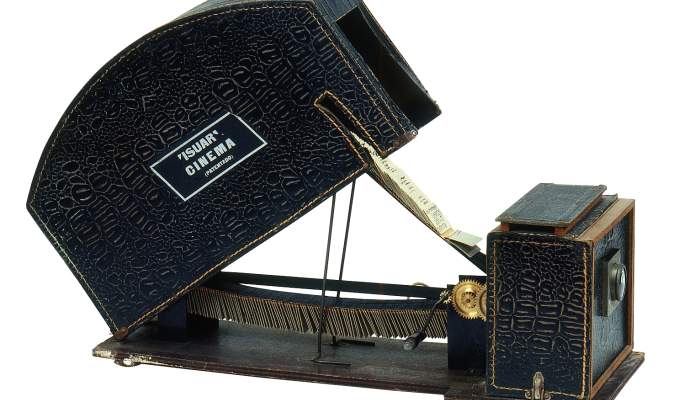 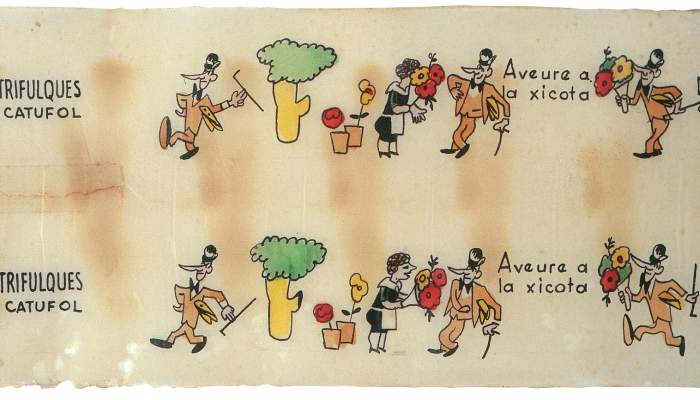