The Tools of Cinema 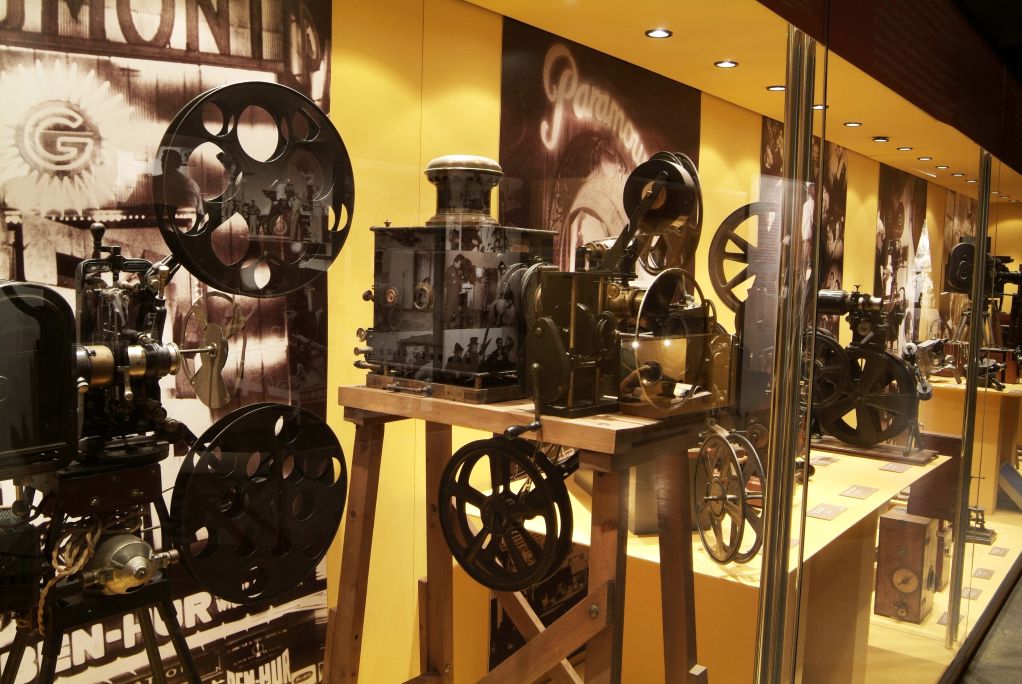 Starting with the first films by the Lumière brothers and the new cinema experiences from Georges Méliès, cinema became much more than a curiosity. After a very short time, the first films became longer, their stories became more complex and cinema projections were no longer a complement to other shows. Luxurious film theatres were opened and sound was brought in to accompany the moving images. A huge entertainment industry was born.

Alongside its technological and industrial evolution, the cinema moved towards discovering its own visual language with the expressive force of the close-up, the narrative syntax of the montage and the new narrative resources, which also turned cinema into a major art form.

The immediate success of cinema is unquestionable, and it soon became the most widespread and popular entertainment and art form in the world. 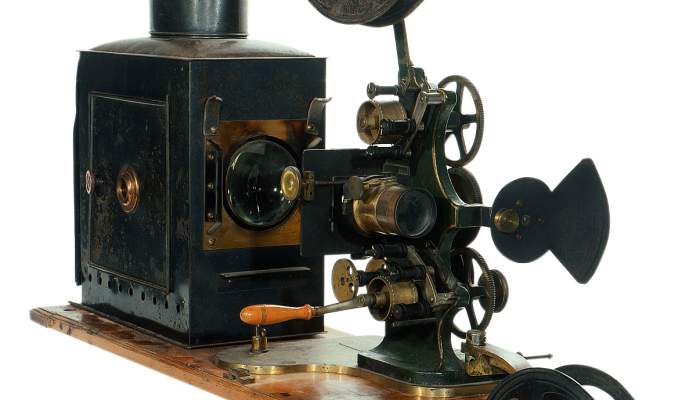 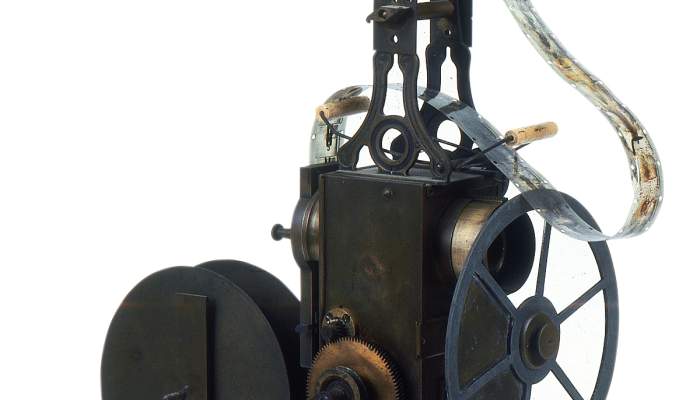 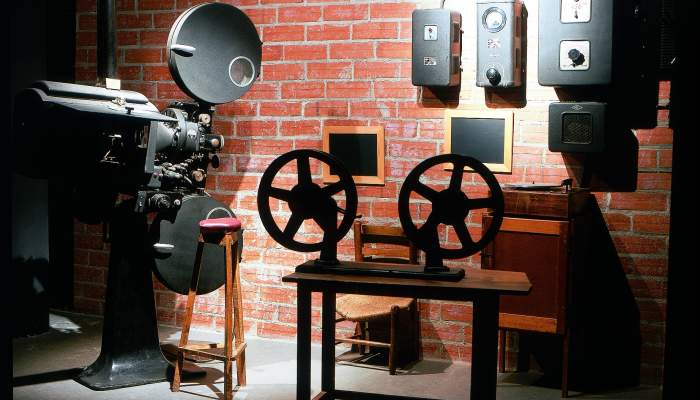