The enchantment of a lamp. The Magic Lantern 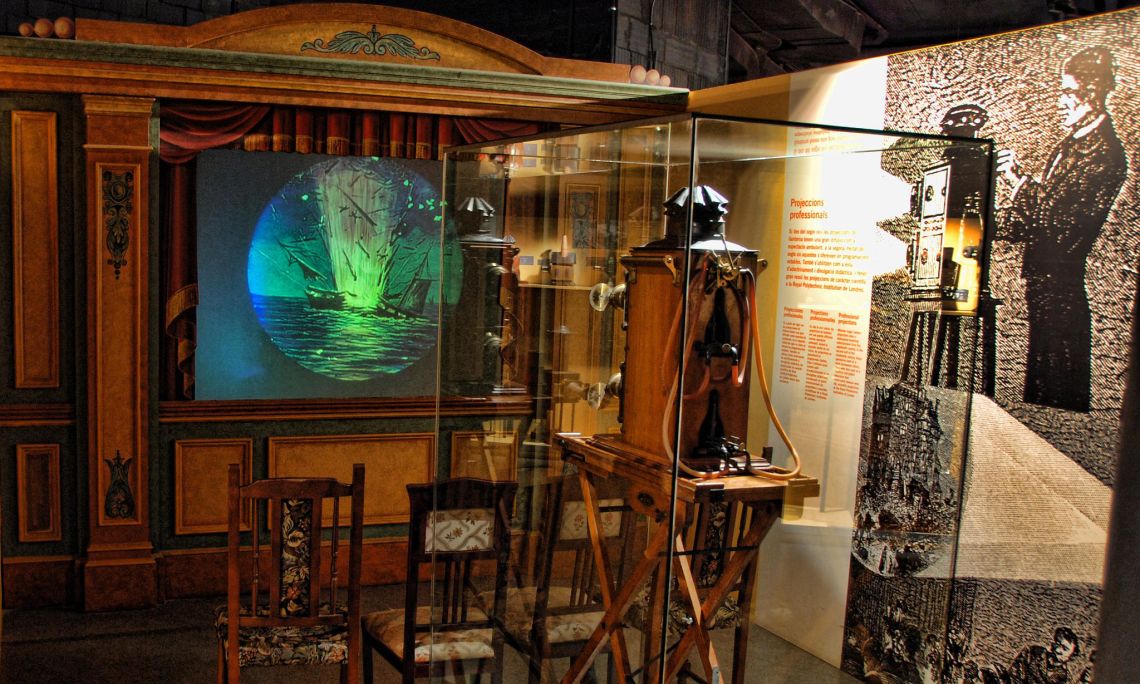 Two hundred years before cinema was invented, the magic lantern projected images for the first time, whether to entertain, inform or as a teaching tool.

The magic lantern, which enjoyed great popularity especially during the 19th century, is the clear predecessor of cinema as a technical and a visual spectacle. It projects painted images on a glass plate, invented in the mid-17th century by Christian Huygens. Sometimes this glass plate is mechanised, which allows the projected images to be animated with a rudimentary movement.

The phantasmagoria show deserves special attention. The show was a magic lantern projection of great technical complexity carried out mainly in the late 18th century and the first third of the 19th century. 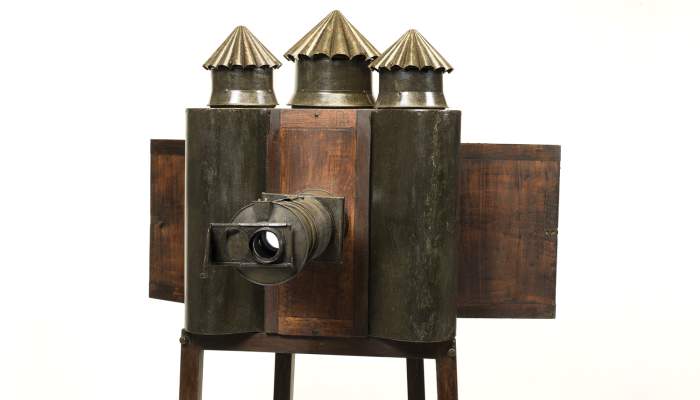 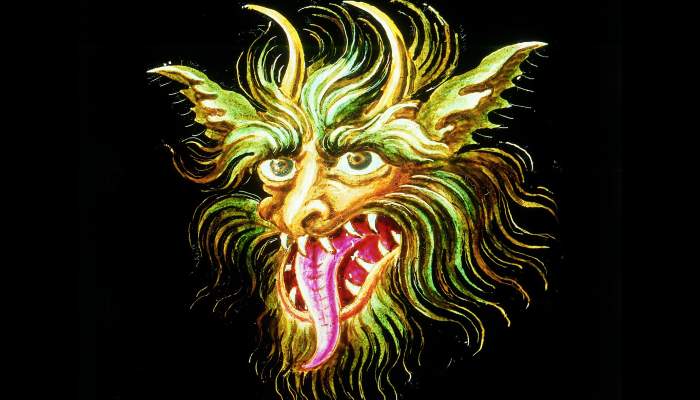 The Glass Plate of a Magic Lan

The Glass Plate of a Magic Lantern 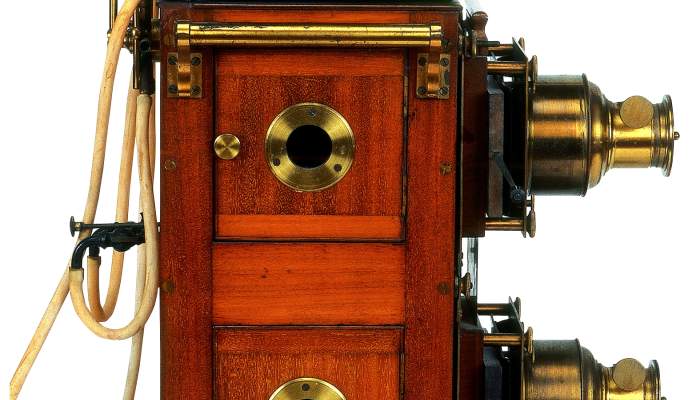