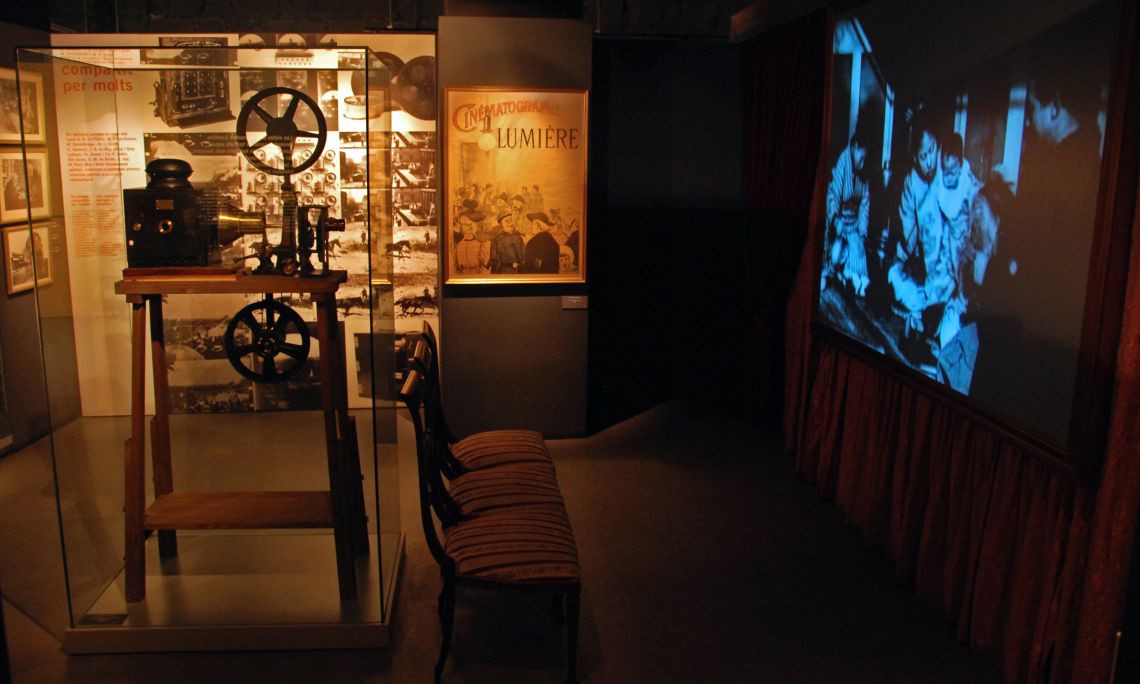 On 28 December 1895 the Lumière brothers presented the first paid public screening in the basement of the Grand Café, named Salon des Indes, in Paris, using the device they had invented: the cinematograph. The audience left stunned and amazed. The projections were a great success from the very first session, and from then on it spread all over the world at an unusually fast pace. The invention was called the "Cinématographe Lumière", and with it, cinema was born. 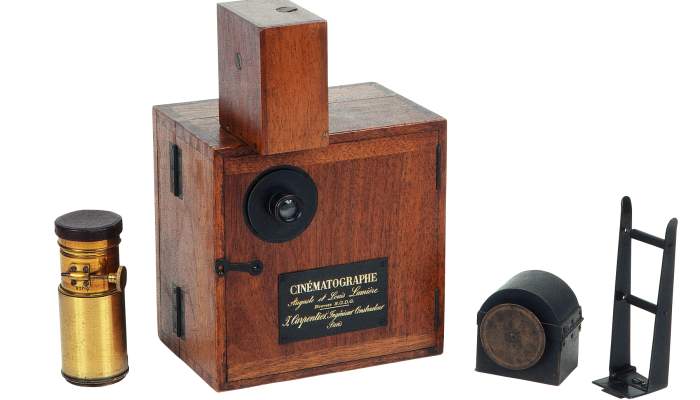 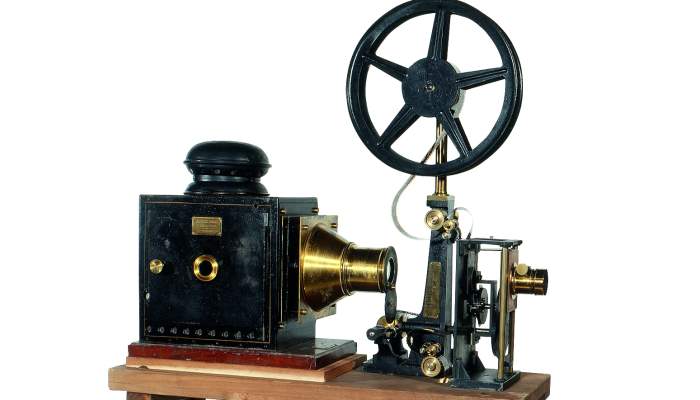 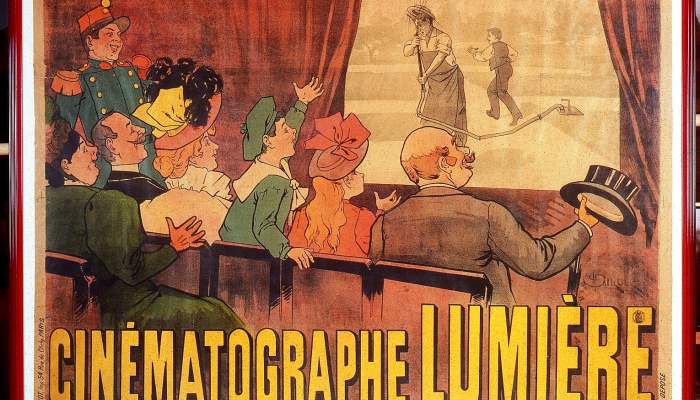