Turtuxa. On the frontier of Al-Andalus 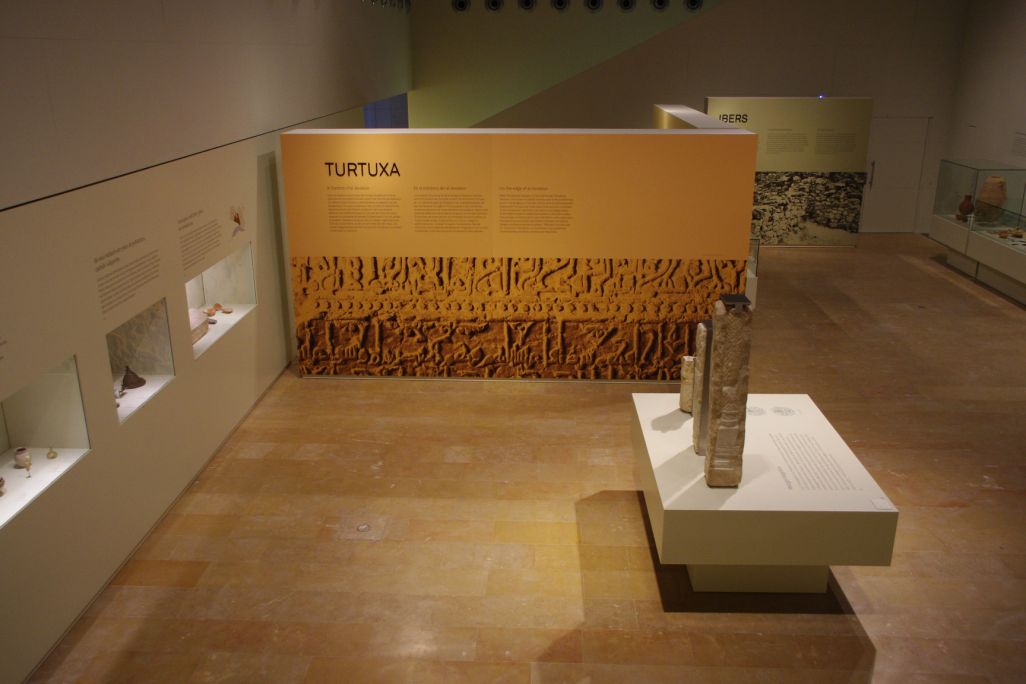 Turtuxa became one of the most important towns of Al-Andalus on the Levante coast.

With the Muslim invasion of the former Roman Hispania, Dertosa became known as Turtuxa and was an important town in Al-Andalus. The frontiers were stabilised in the 9th century and Turtuxa became one of the northernmost outposts of Al-Andalus and part of the so-called Marca Superior defensive system in the Ebro Valley. In just a few years the Islamisation process had been completed and the new society imposed its culture, religion and government. For more than 400 years, Turtuxa (“the Far One”) was part of the Muslim world and was referred to by the chroniclers and historians of the period. 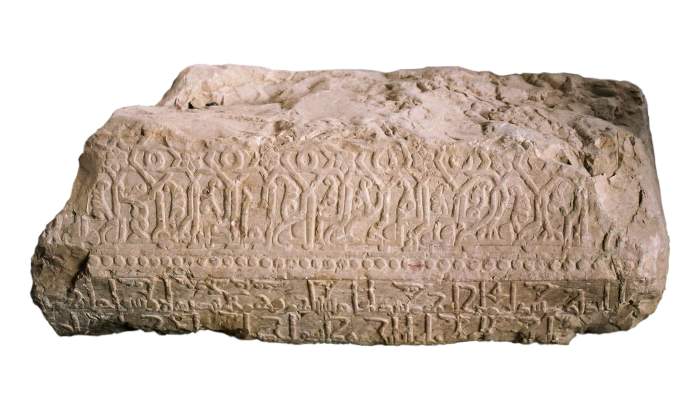