Tortosa, at the heart of the Kingdom of Aragon. Modernity: Dynamism and conflict 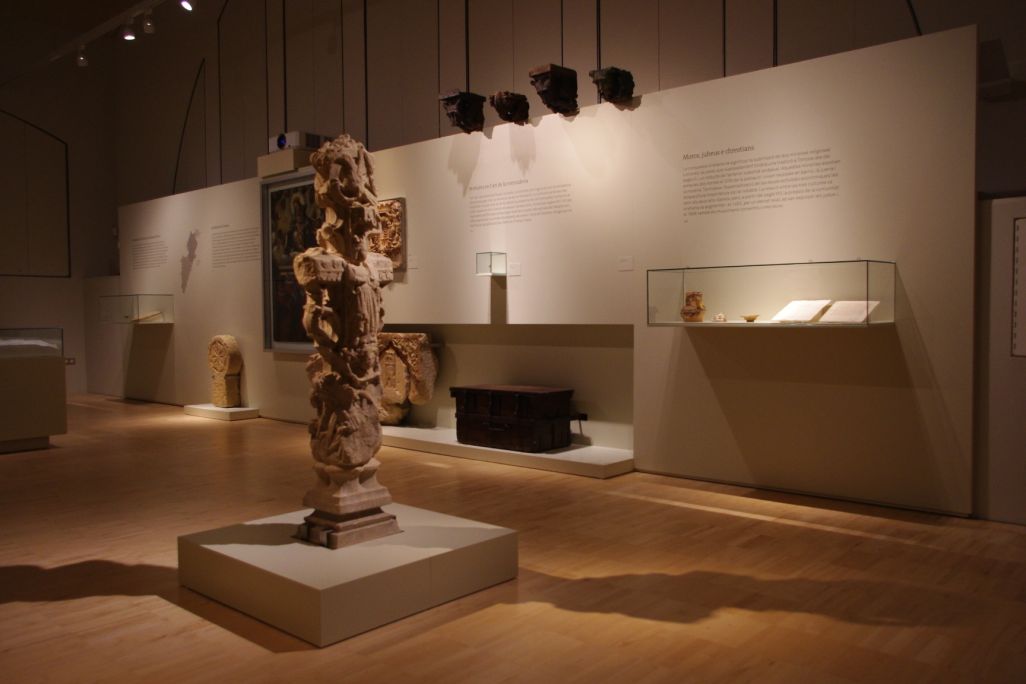 With the Christian conquest in the 12th century, Islamic Turtuxa became Tortosa

Tortosa. At the heart of the Kingdom of Aragon

The Christian conquest of Turtuxa was completed by Ramon Berenguer IV in 1148. The feudal system was imposed and the land was shared out among various noble and ecclesiastical masters. Tortosa was divided among the Genoans, the Montcada family and the Order of the Knights Templar. During the 12th and 13th centuries, growing commerce, an increasing population, the building of facilities and the consolidation of institutions led to Tortosa becoming, in its widest concept as a city and a territory, an important part of the Kingdom of Aragon.

The Terres de l’Ebre grew demographically and economically during the 18th century, but the region’s dynamism slowed down during the first fifty years of the following century as a consequence of the continuous wars during that period. The modernisation of the 19th century was both good and bad for the territory. On the one hand, it endowed the area, at least partially, with modern infrastructure, but on the other it caused it to diminish in political importance and its status as a provincial capital. Administratively and economically it became subservient to the large decision-making centres. A combination of tradition and modernity led to the emergence an incipient sense of identity generically known as “Tortosinism”, which was much influenced politically. Simultaneously, between the late 19th century and the first third of the 20th century the town experienced great social and economic vitality and a notable political effervescence. 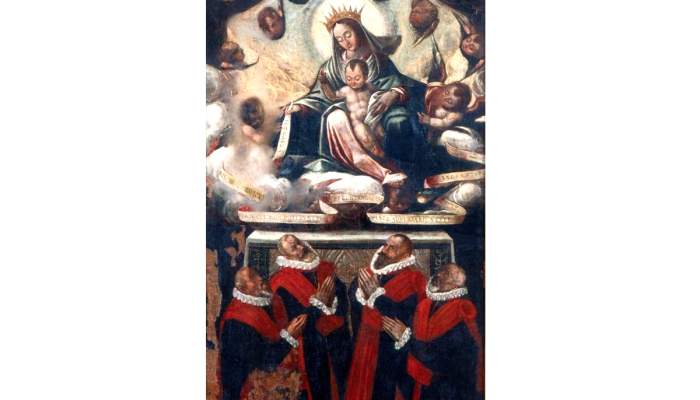