Origins. From the tool to the symbol 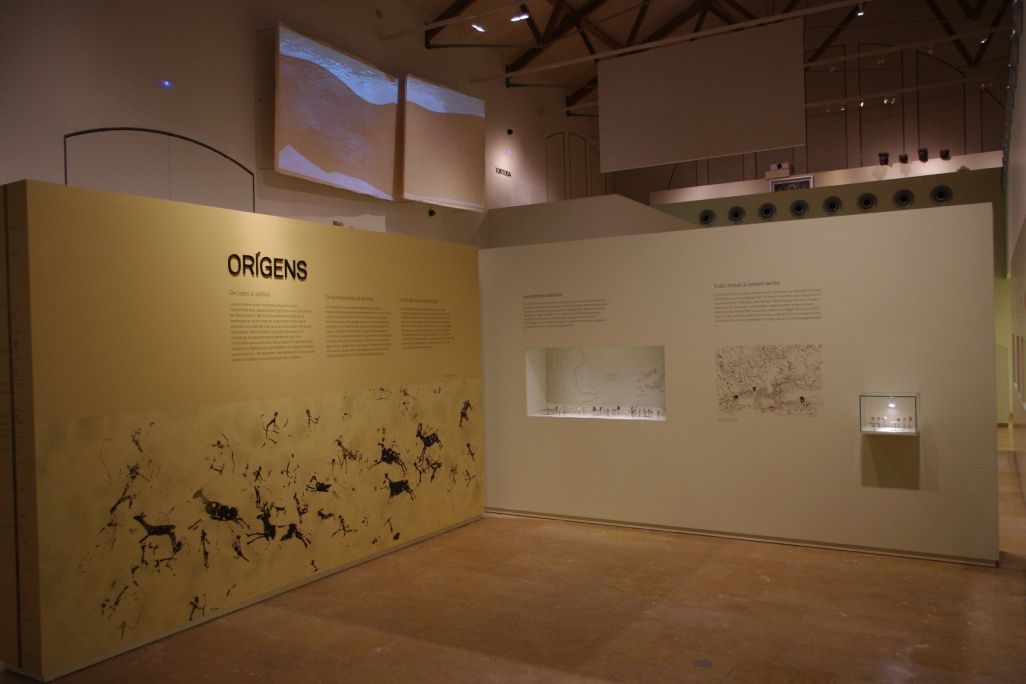 On the lower stretch of the Ebro prehistory was a time of huge environmental and cultural change.

Prehistory was a period of major environmental changes, which were particularly significant on the lower stretch of the Ebro. At the end of the last ice age there was an increase in temperature and humidity, forests spread across the land and sea levels rose, flooding low-lying areas. This led people to occupy caves in the mountains.

There were also important cultural changes during this period: hunting and gathering gave way to agriculture and stockbreeding; the manufacture of stone implements evolved and manifestations of a notable artistic quality began to appear in cave paintings and pottery. 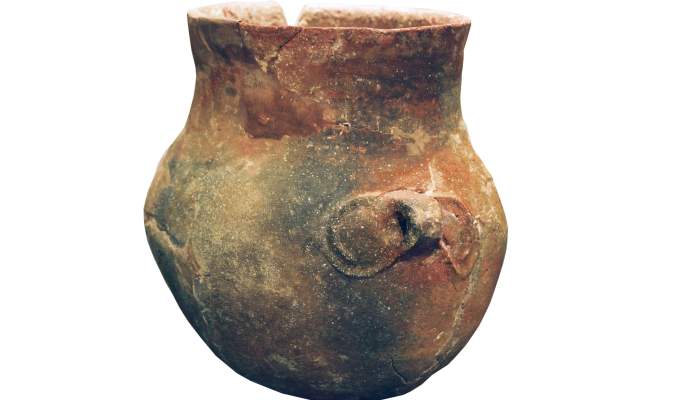