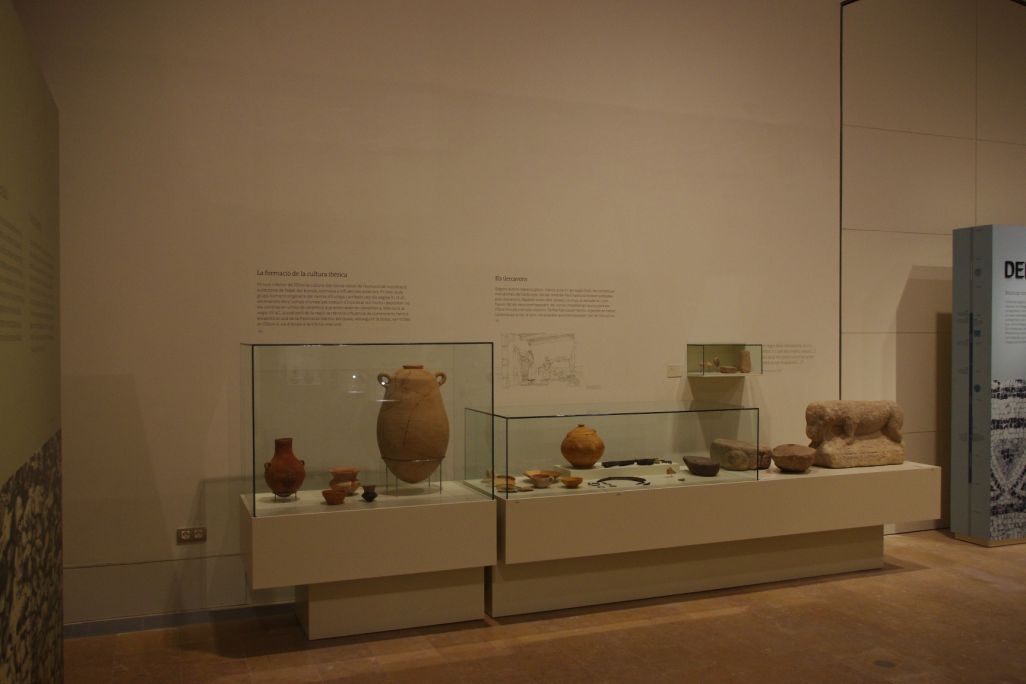 The vestiges left by the Iberians tell us of a society with close ties to other Mediterranean peoples.

From the 6th century BC, the Mediterranean coastline from the mouth of the Rhône to the Strait of Gibraltar and part of the middle Ebro valley were inhabited by the Iberian peoples. Their name probably came from the river that was known in antiquity as the Hiber, which in turn is believed to derive from an ancient word for water. The Iberians were made up of different regional ethnicities with a degree of unity in their language and writing. The lower stretch of the Ebro was populated by the Ilercavons. 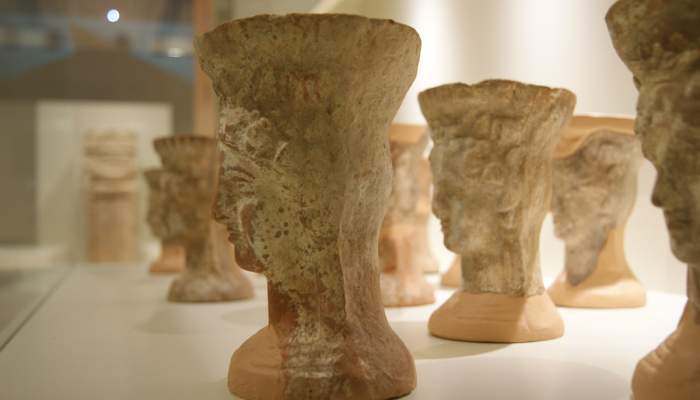