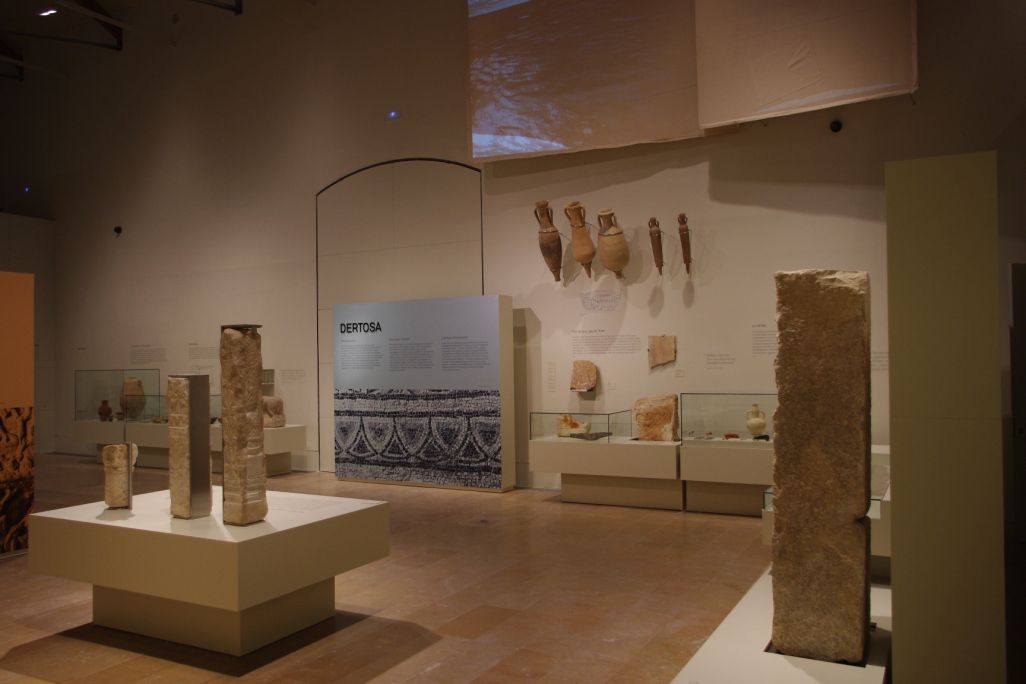 Dertosa, the head of an extensive municipium, now lies hidden below present-day Tortosa.

At the end of the 3rd century BC the Iberian Peninsula was the scene of the Second Punic War between the Carthaginians and the Romans. The lower stretch of the Ebro played a strategic role in the Roman victory. Following the defeat of the Carthaginians, nothing stood in the way of the Romanisation of the Peninsula, which eventually became part of the Roman Empire. The Romans established political unity around the Mediterranean among a wide diversity of peoples. They introduced a new population model, the municipium, made up of the civitas and the ager – the town and the territory. 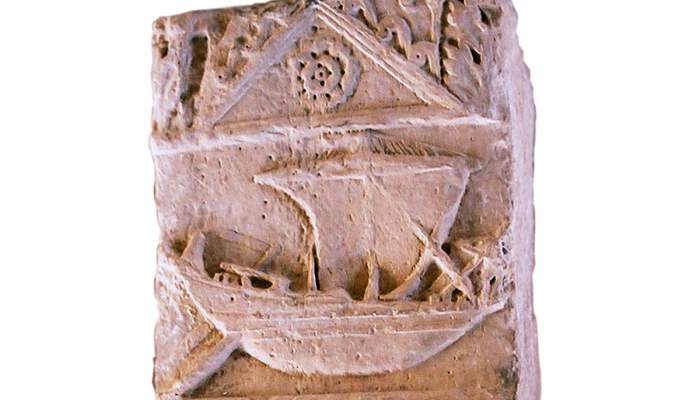