The Museum of Montserrat’s collection of old paintings was mostly acquired in the early 20th century. The abbot Antoni M. Marcet (1878-1946) purchased it in Rome and Naples between 1911 and 1920. Later, this original collection was expanded with the acquisitions procured by the abbot Aureli M. Escarré (1908-1968) and with more donations. It consists of around 250 works, only a small portion of which are actually displayed. The chronological timespan encompasses the 13th through 18th centuries, with works by Berruguete and El Greco, and a series of Flemish paintings including works by Jan Brueghel the Elder and Frans Francken.

There are also works from the Quattrocento by the artists Marco Pino and Andrea da Salerno. However, the most impressive Italian painters are Caravaggio and his followers, including Andrea Vaccaro, Matthias Stomer and Tiepolo. Even though back when they were purchased the paintings had been attributed to extremely prestigious painters, a subsequent critical study has revealed the considerable level of more than half of the paintings purchased. The formation of this small painting gallery reveals the magnanimity of the abbot Marcet, who did not stint in ensuring that Montserrat became a world-class hub of culture. 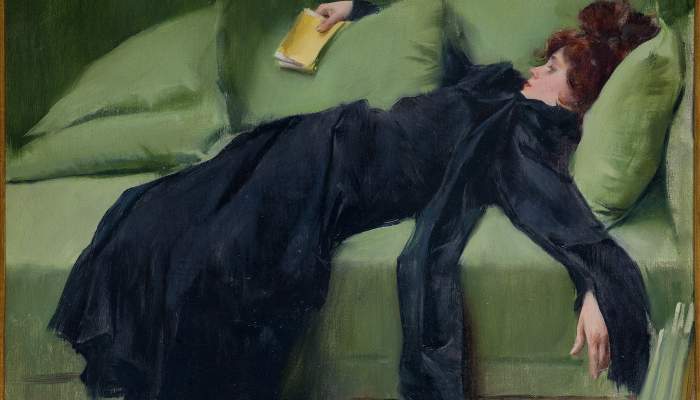 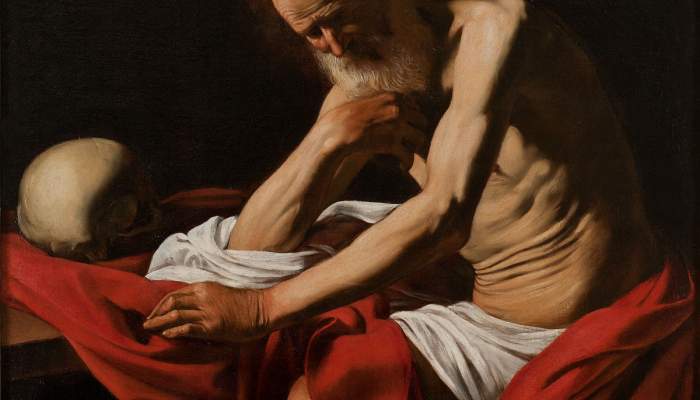