Archaeology of the ancient world 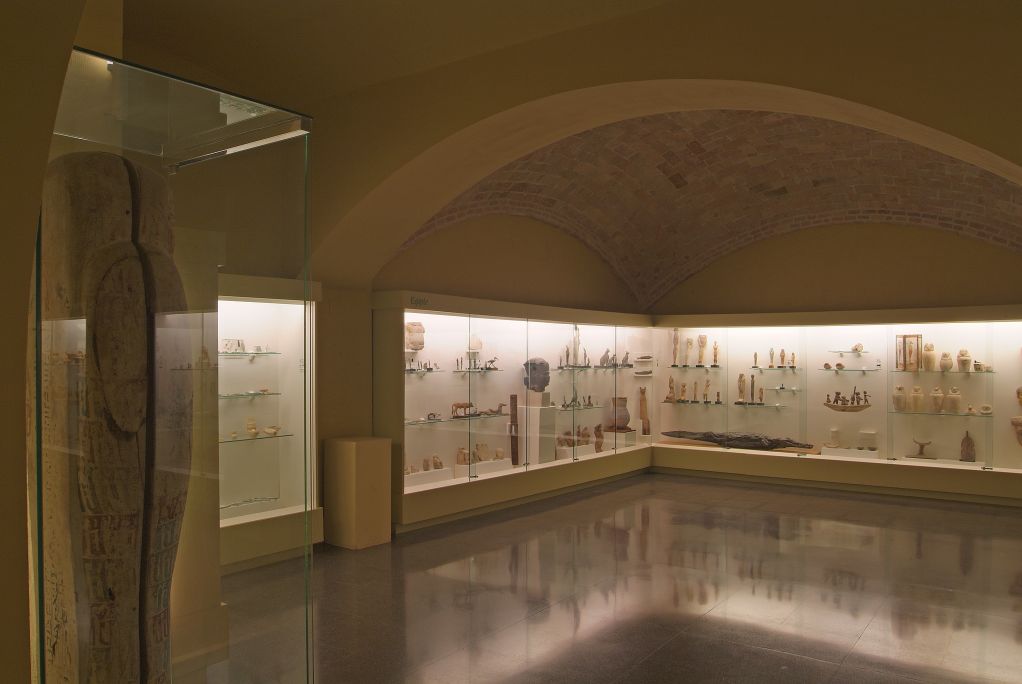 The “Archaeology of the ancient world” section originated in what was called the Bible Museum, created in 1911. It was an ambitious, admirable project carried out by the monk Dom Bonaventura Ubach (Barcelona, 1879 - Montserrat, 1960) who lived for long periods of time in Jerusalem and Beirut after 1906. From these cities he set off on vast exploratory journeys in the quest for information to study the Bible in the cultural milieu in which it was written.

In the late 20th century, the collection was expanded with contributions of important pieces thanks to the donations of architect Xavier Busquets (1990) and later the Caja Madrid Foundation (2003).

Pieces from Mesopotamia, Egypt, Cyprus, Italy and the Hellenic World, the late Roman Empire and palaeo-Christian cultures are currently on display. The archaeological materials from the ancient world are placed in a space that is architecturally very different from the rest of the museum, covered with a flattened, tile-lined Catalan vault. The tones seek to hark back to the sand of the immense deserts of Egypt and the Middle East. The different cultures that are permanently represented in this section are easy to detect and follow a more or less chronological discourse. 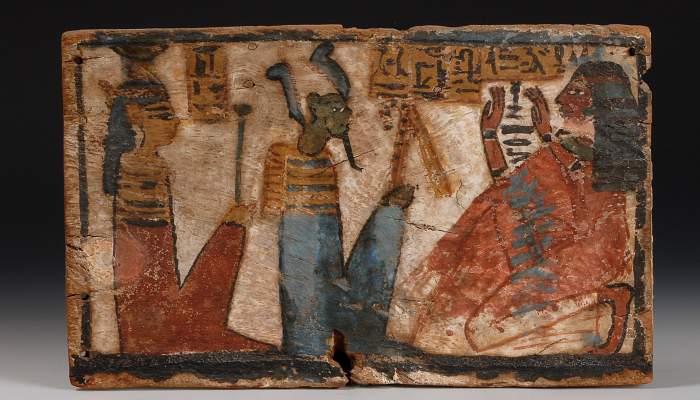